The revelation comes three weeks after a male beluga, who was also part of the group that arrived from Marineland in Niagara Falls, died at Mystic 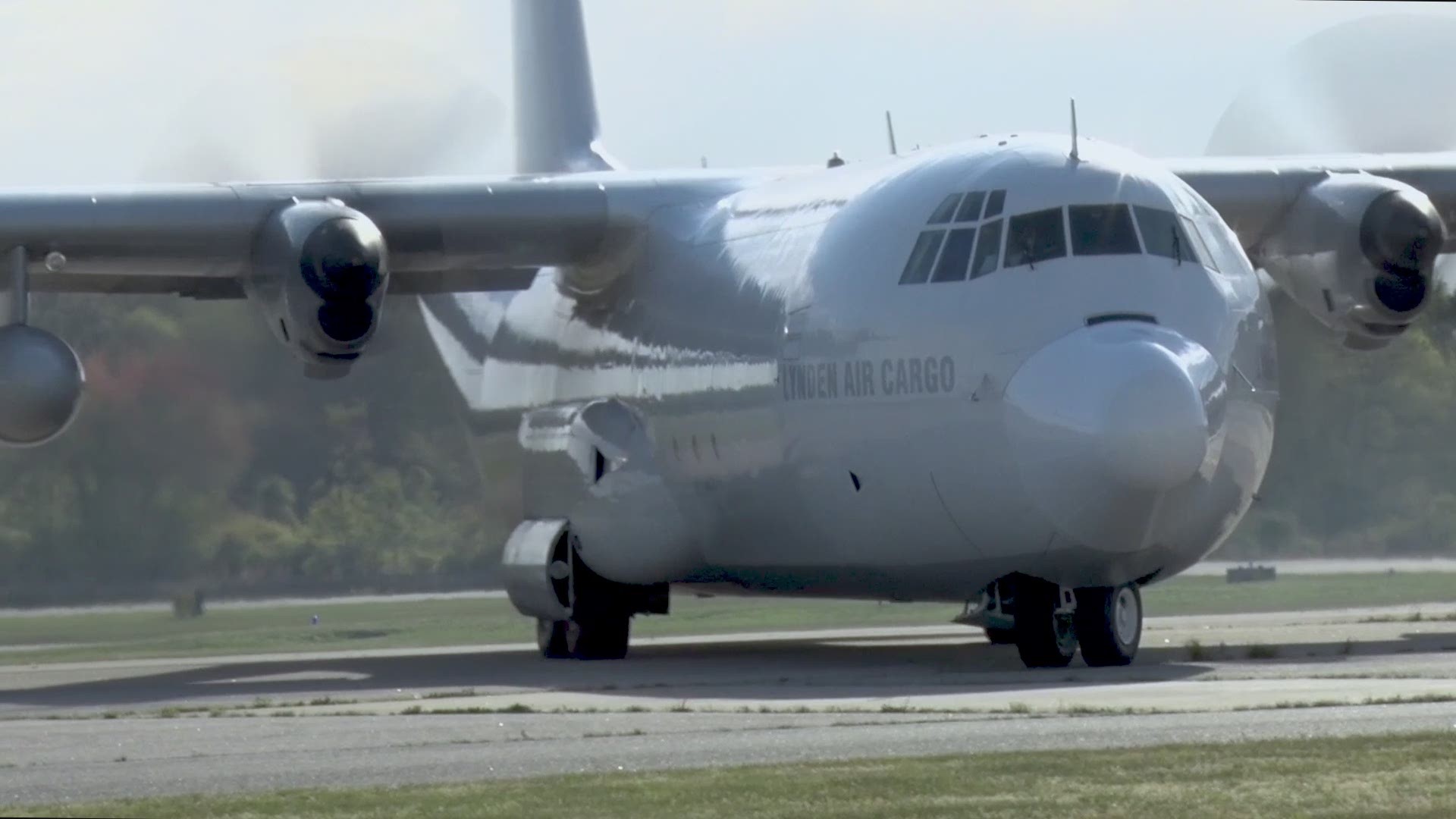 STONINGTON, Conn. — Editor's Note: The video above is from May 15.

Mystic Aquarium says that a second of the five beluga whales it imported in May from a marine park in Canada is in failing health.

The female whale is suffering from several health issues including a low white blood cell count and gastrointestinal issues, the aquarium said in a Facebook post on Tuesday night.

"As with all of the belugas and animal residents under our care, this female beluga has been receiving constant, individualized attention and medical support from our best experts on a 24/7 basis since joining our habitat," the aquarium said, adding: "The veterinarian team is monitoring the beluga around the clock and is exploring every treatment option available to help her recover. Mystic Aquarium has additionally reached out to beluga experts from across the country who are making the journey to the facility to assist with the situation."

The aquarium said the belugas takes to Mystic were all born under human care, and "therefore would not survive if released into the wild."

"Mystic Aquarium is the best possible location for these animals: a world-class facility with decades of marine mammal experience and a top-level understanding of beluga health and husbandry where they have the opportunity to contribute to research that can save endangered populations," the statement said.

The aquarium's revelation comes three weeks after a male beluga, who was also part of the group that arrived from Marineland in Niagara Falls, died at Mystic, an aquarium that specializes in beluga research.

The Animal Welfare Institute is calling for a federal investigation.

RELATED: In Mystic, a new audience down under when 'Big Lux' plays for the Belugas

Connecticut-based Friends of Animals and other activists had sought to block the transport of the whales, arguing the aquarium did not properly address the potential harm they could suffer by being moved to Mystic.