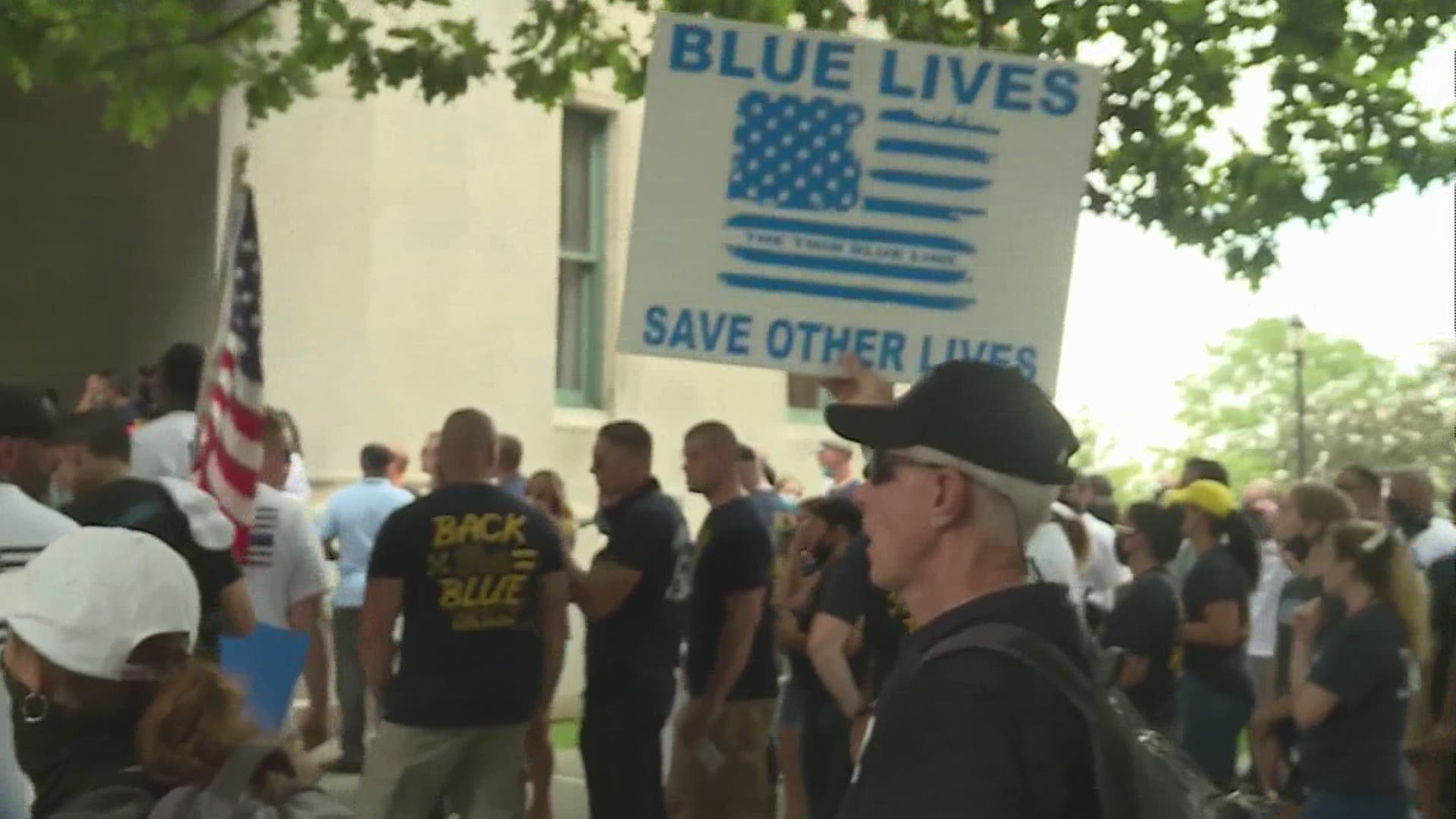 HARTFORD, Conn — Watch below as the state's General Assembly takes up a police accountability bill.

State lawmakers are at the state capital for a special session to vote on four different issues, one of those issues being police reform.

Today hundreds of police officers gathered outside of the capital for a rally against that bill.

“They’re trying to do something for the right reasons with a bad bill, we’re not against change listen we’d like to make things better. This bill makes nothing better. It’s going to hurt the people it’s designed to help,” said Sgt John Krupinsky, Danbury Police.

Officers threatening that if they lose qualified immunity, many of them will walk.

“ We’re not hearing that just from people who are eligible to retire, we’re hearing that from junior members that are reconsidering. One of the things in the bill we think this is an assault or an attack on law enforcement,” said Andy Matthews, Executive Director State Police Union.

They started The rally at the legislative office building at 10 o’clock this morning, hoping to greet some of the legislators as they walked in.

They then walked up Capital Avenue to the state capital, trying to make their voices heard.

“The legislator needs to hear from us we think everyone should be heard peacefully, we think everyone has a right to be heard. I think today is time for the legislature before they vote on this bill to know what it’s going to do today the police officers the Trooper’s and their families,” said Matthews.

Some officers calling for more training.

This morning, the President of the Connecticut State Fraternal Order of Police spoke with FOX61's Tim Lammers about the bill: 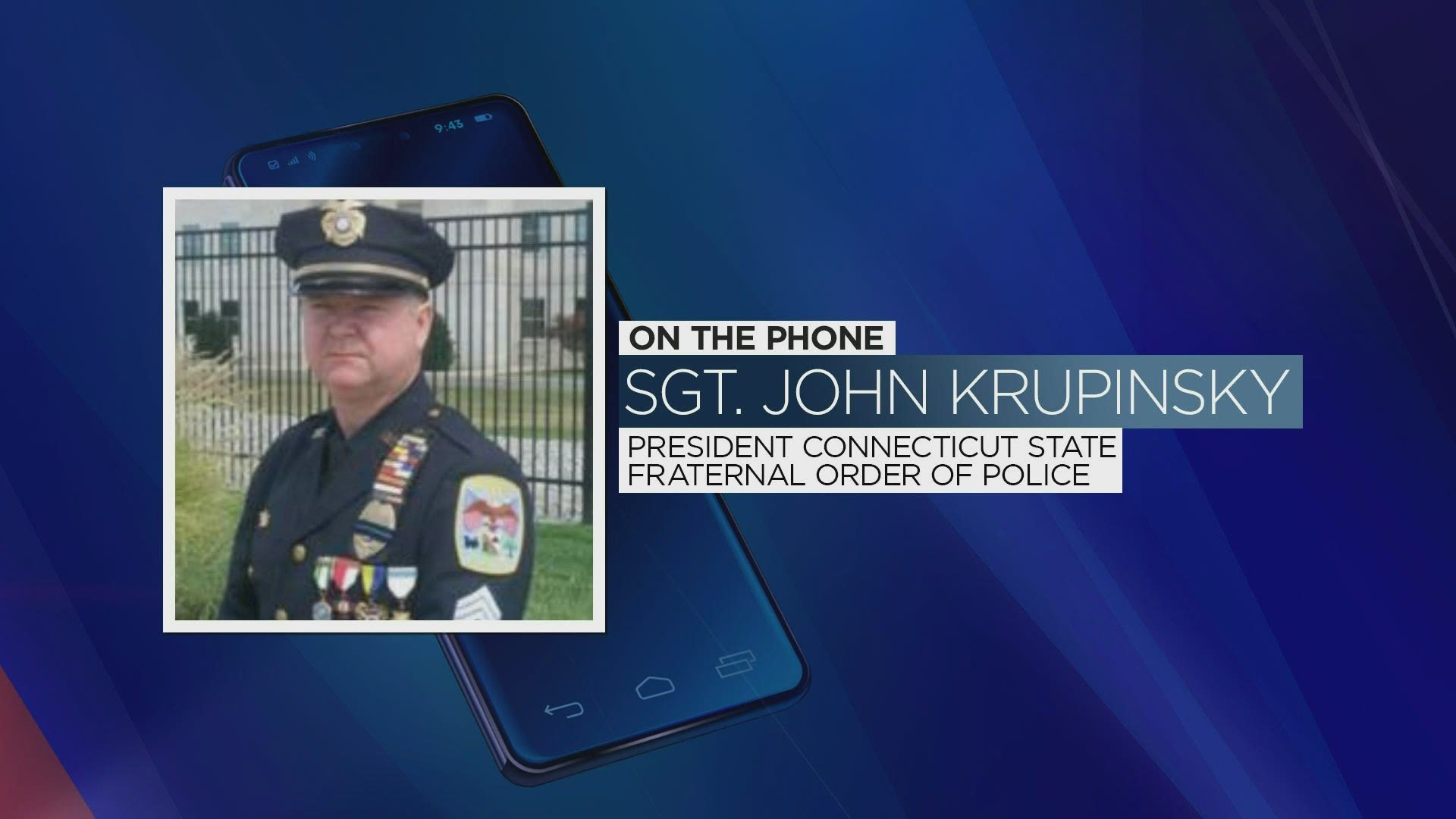 Another 'Back the Blue' rally was held in Torrington on Sunday.

Those at the rally say in spite of recent events that are being discussed in Connecticut like the Police Accountability Bill, they say now is the time to stand behind those who protect and serve.

“We support the police, we don’t deny that happened to George Floyd or anybody else, but we don’t want to bury every police off over in the country,” said David Lamanna who acted at the master of ceremony during the protest.

Over a hundred people came to show their support.

RELATED: "Back The Blue" rally in Torrington held to support police in tumultuous times