Police Sgt: 'Policing as you know it ends as soon as this bill is implemented'

One of the unintended consequences, police say: officers backing off when responding to calls for fear of being sued civilly 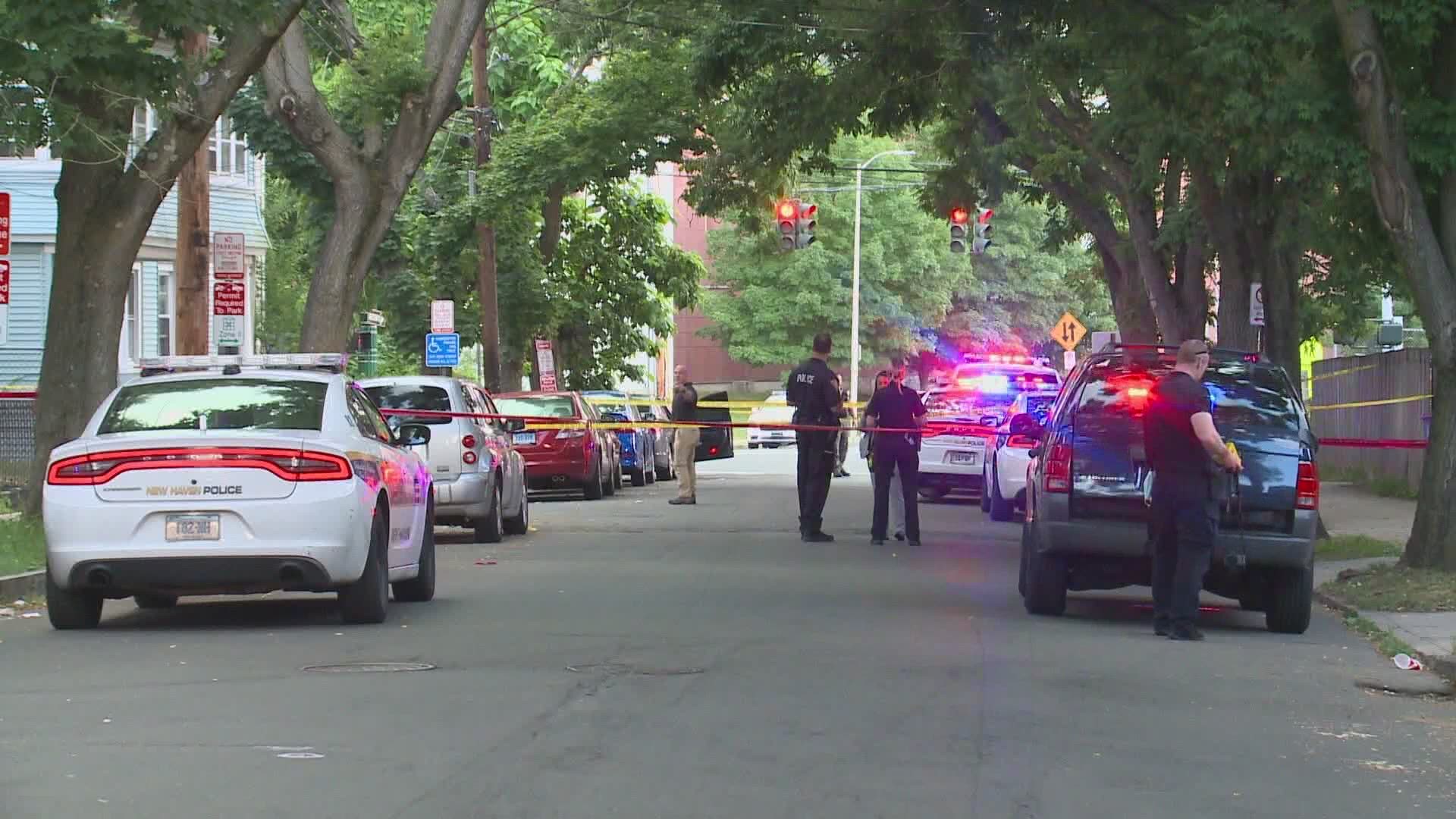 HARTFORD, Conn — Police around the state Wednesday reacted to what they called inevitable passing of the police accountability bill. Many departments expect retirements or career changes by some officers as a result. And, departments now expect they will now have to have more liability insurance because of the bill, which would ultimately fall on the taxpayers.

Many in law-enforcement say that the police accountability bill will have some unintended consequences on both the public and the department alike.

“Policing as you know it ends as soon as this bill is implemented,” said Danbury Police Sgt. John Krupinsky, the President of the Connecticut Fraternal Order of Police.

One of the unintended consequences, police say: officers backing off when responding to calls for fear of being sued civilly, which this legislation opens the door to.

“No officer should fear that they are going to be exposed unless they do something they absolutely shouldn’t be doing,” said Sen. Gary Winfield (D-New Haven), the Chief Deputy Majority Leader and one of the authors of the bill.

But, police say there is ambiguity in the language of the bill, so they are not sure what proper protocol should be in certain situations moving forward.

“It would’ve been ideal for police to have a seat at the table when this language was drafted and be able to provide some input so we didn’t have to kind of circle back now after it’s been passed,” said Chief Fred Spagnolo of the Waterbury Police Department.

Winfield says his door has always been open.

“So if they are actually concerned about it, and have a definite concerns, I would say to them they should do what I wish they would’ve done before, which is participate,” said Winfield.

This bill also requires body and dash cams for all officers, which all agree is a good thing, but, “These are unfunded mandates from the state,” Krupinsky. “So where is that money going to come from? It’s coming from the taxpayers base, meaning we’re gonna have to cut something else out.

"I felt very strongly that the police accountability and transparency bill had to pass," said Lamont. "I thought it was a good bill."

Read the full copy of the bill below: