Hair salons and barbershops were initially included in Phase 1 of Connecticut’s reopen plan, which began May 20. 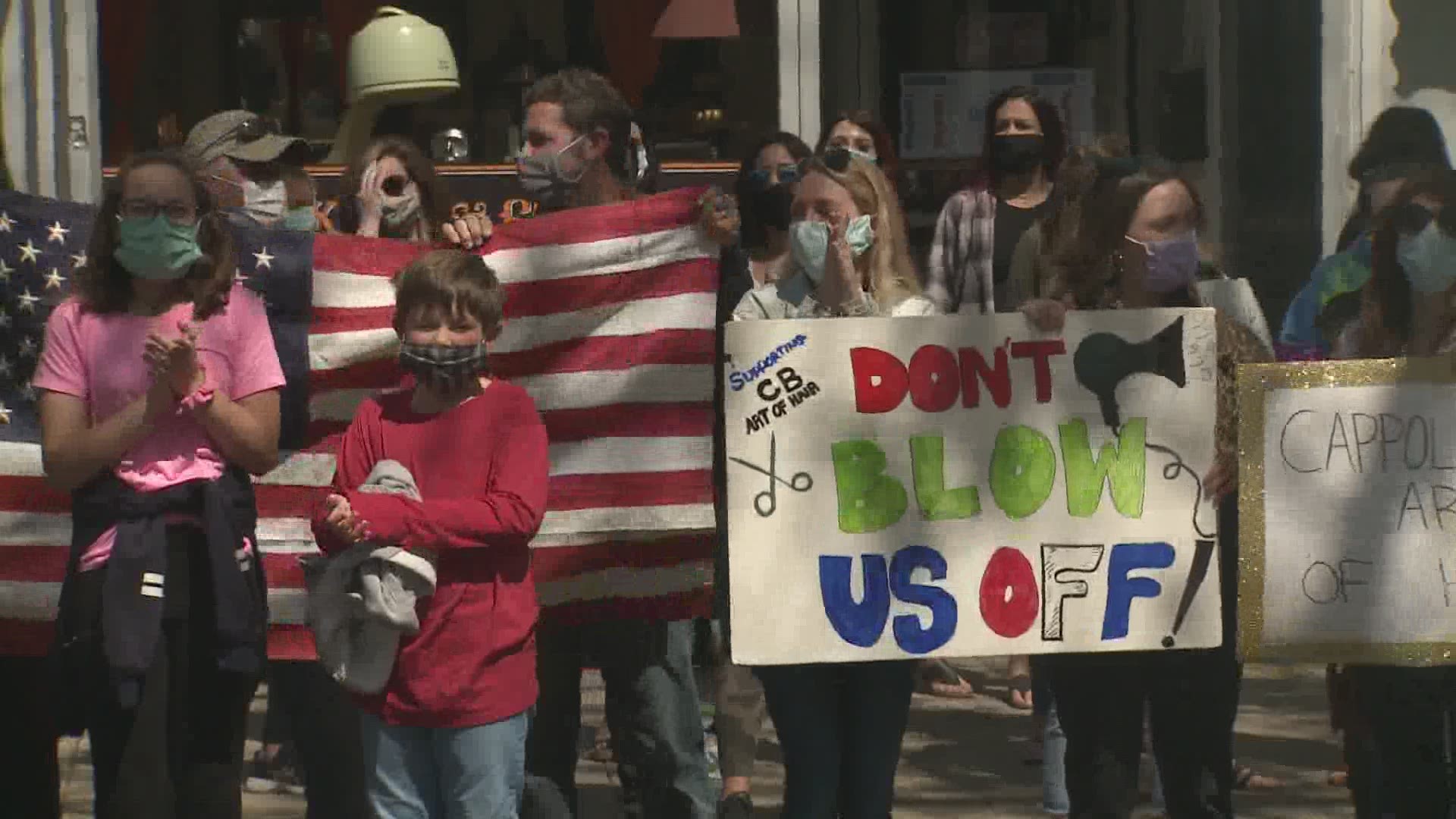 HARTFORD, Conn — Salons and barbershops reopened Monday. They were initially included in Phase 1 of Connecticut’s reopen plan, which began May 20.

However, Governor Lamont said extensive discussions with owners and employees of the businesses led him to believe it was in everyone’s best interest to provide additional preparation time and push the date back.

“We’ve been hearing a lot of feedback from many owners and employees, and at this time I think the best approach is that we hit pause on the reopening of hair salons and barbershops, take a step back, and allow some more time as preparations continue to be made,” said Governor Lamont.

Governor Lamont said his decision was also aligned with Rhode Island's plan, and e explained why to FOX61's Zinnia Maldonado. 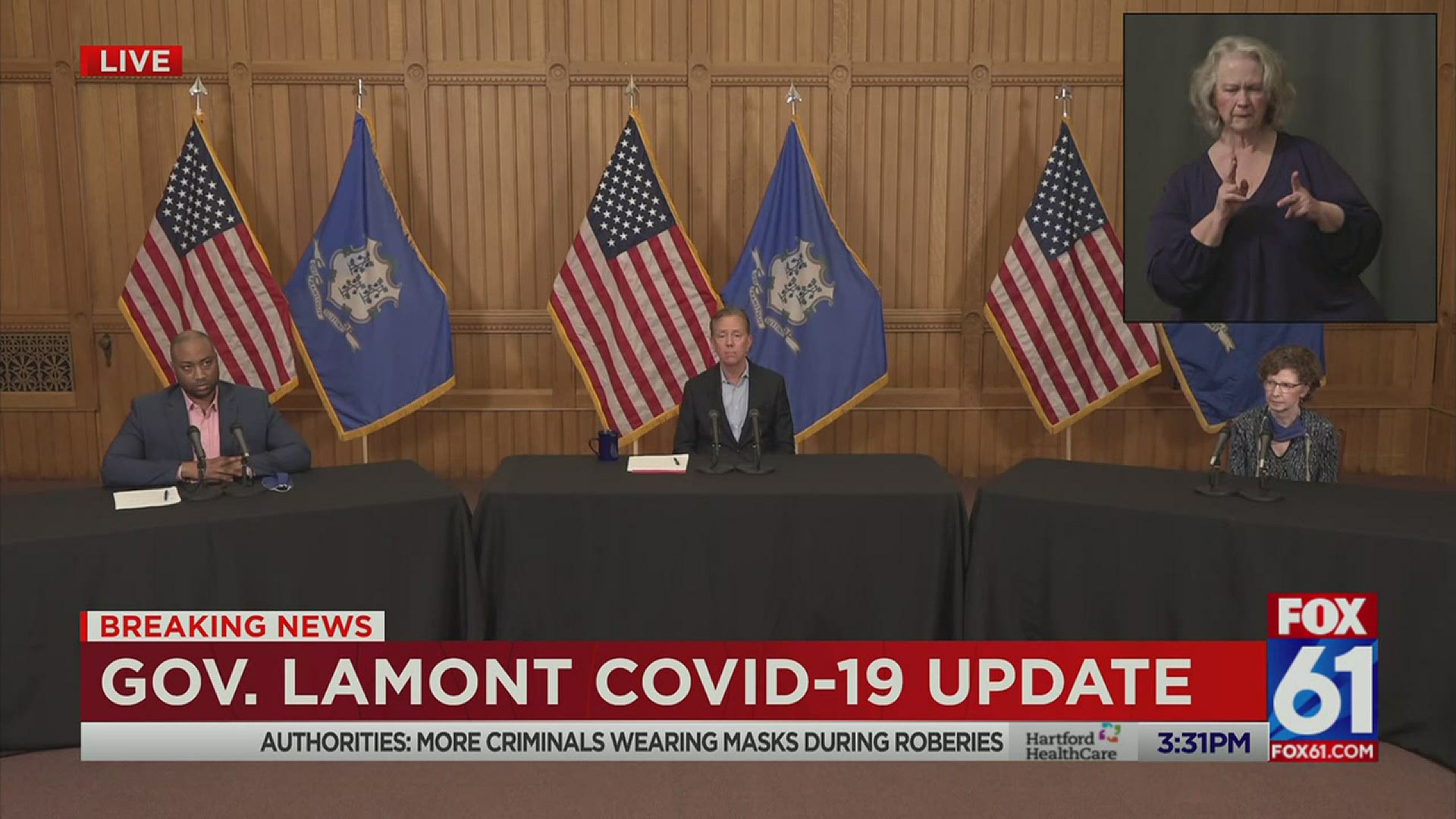 "I heard from a lot of the stylists. I heard from a lot of the folks that run the hair salons, and they said give us a little more time. We just not ready. We're not ready from the employee point of view - feeling comfortable coming back, getting some of the cleaning agents and things they wanted. They wanted an extra week or two, so we said June 1st," Governor Lamont said during a news briefing on May 18.

The rules for salons and barbershops, outlined among businesses in the first phase are published on the state’s coronavirus website.

Hair salons and barbershops will have to follow strict guidelines including:

Officials also added that the use of blow dryers would not be allowed, but the state changed that rule after days of outcry from hair salons and barbershops.

After phase one of Connecticut's reopening plan was launched, Gov. Lamont said its success pushed him to look toward phase two. Phase 2 is tentatively set for June 20th, and phase three could follow four weeks after.

RELATED: Here's what Connecticut's COVID-19 curve looks like less than a week before phase 1 reopening

Governor Lamont laid out the sectors that could possibly reopen in June. They include: