"It lets us know that the brotherhood and sisterhood is real." 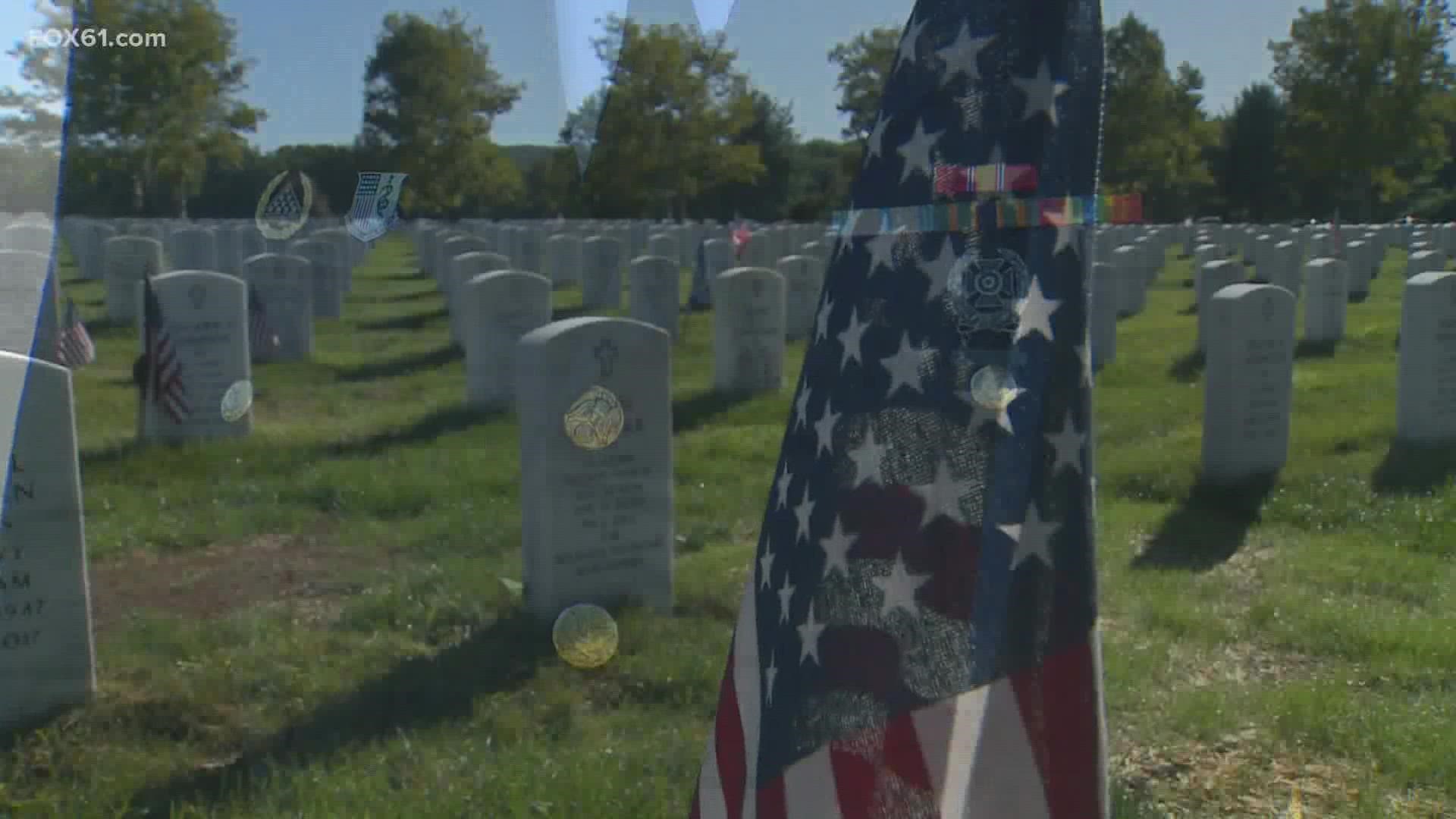 MIDDLETOWN, Conn. — The cremated remains of eight Connecticut Veterans have now been honored.

On Friday, at the State Veterans Cemetery in Middletown, the State Department of Veterans Affairs joined the Connecticut Funeral Directors Association to hold a ceremony honoring the veterans.

Thomas Saadi, the commissioner of the Connecticut Department of Veterans Affairs, presided over the ceremony and noted that there were veterans that were recognized from the Vietnam War, the Korean War, World War II, and even a veteran from World War I.

"To ensure that these men get the dignity of full military honors and a burial here surrounded by hundreds of other veterans and members of the public, it's truly moving,” Saadi said.

"It’s really tragic sometimes when a soldier is forgotten about, but when you have a ceremony like this you know that humanity still exists,” Brice said.

Tammy Marzik, the manager of community affairs at the Department of Veterans Affairs, said the turnout on Friday morning was the latest they’ve had for one of these events.

The Department of Veterans Affairs joined the Funeral Directors Association in 2009 to identify unclaimed cremated remains of honorably discharged veterans in the state's funeral homes with the goal of providing them military honors and dignified burial.

Seven such funeral ceremonies have occurred at the State Veterans Cemetery since 2009.

RELATED: Big E kicks off with a salute to veterans

CT veterans whose remains were unclaimed get funeral in Middletown

This is the list of the veterans that were honored on Friday: 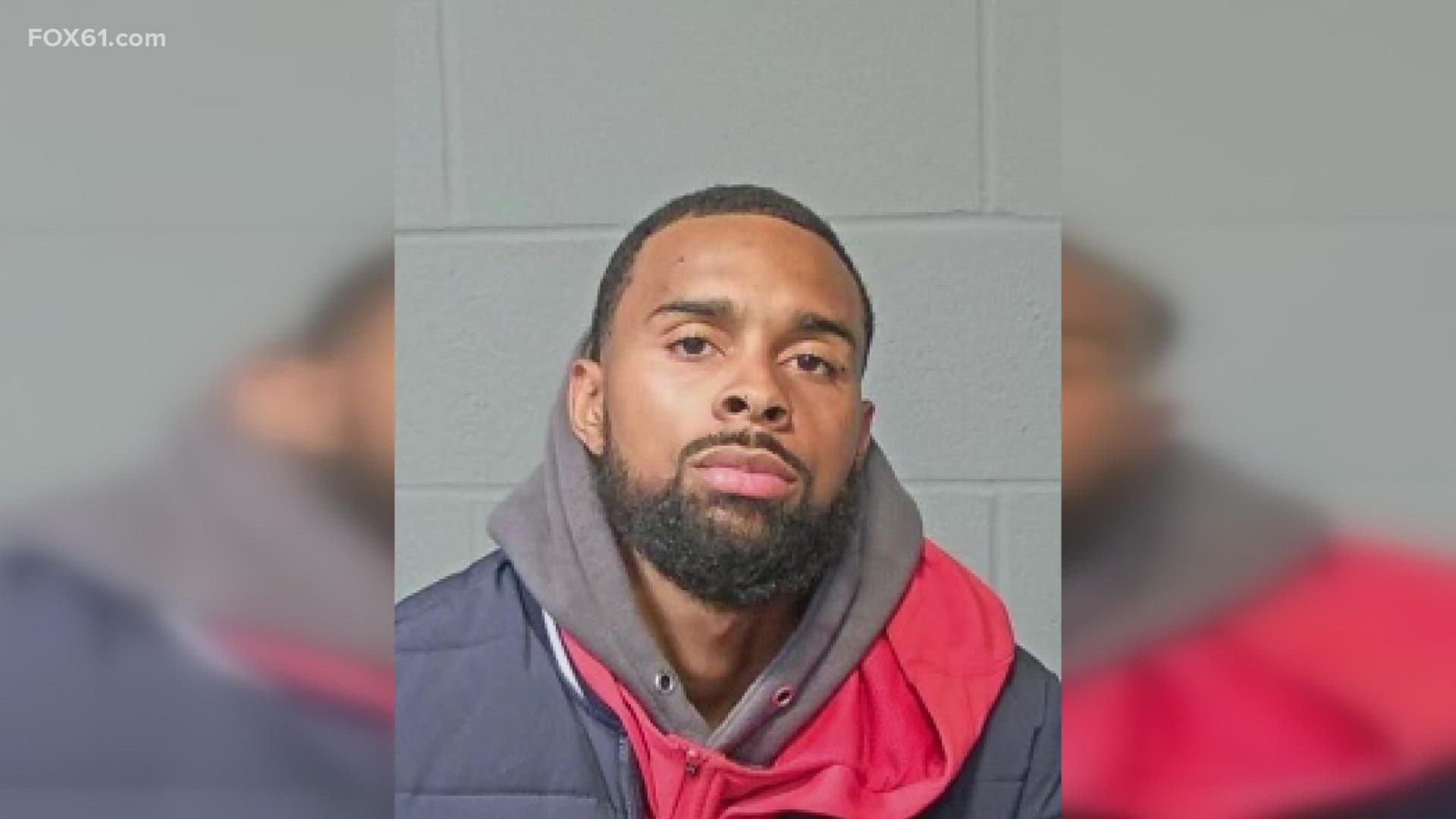