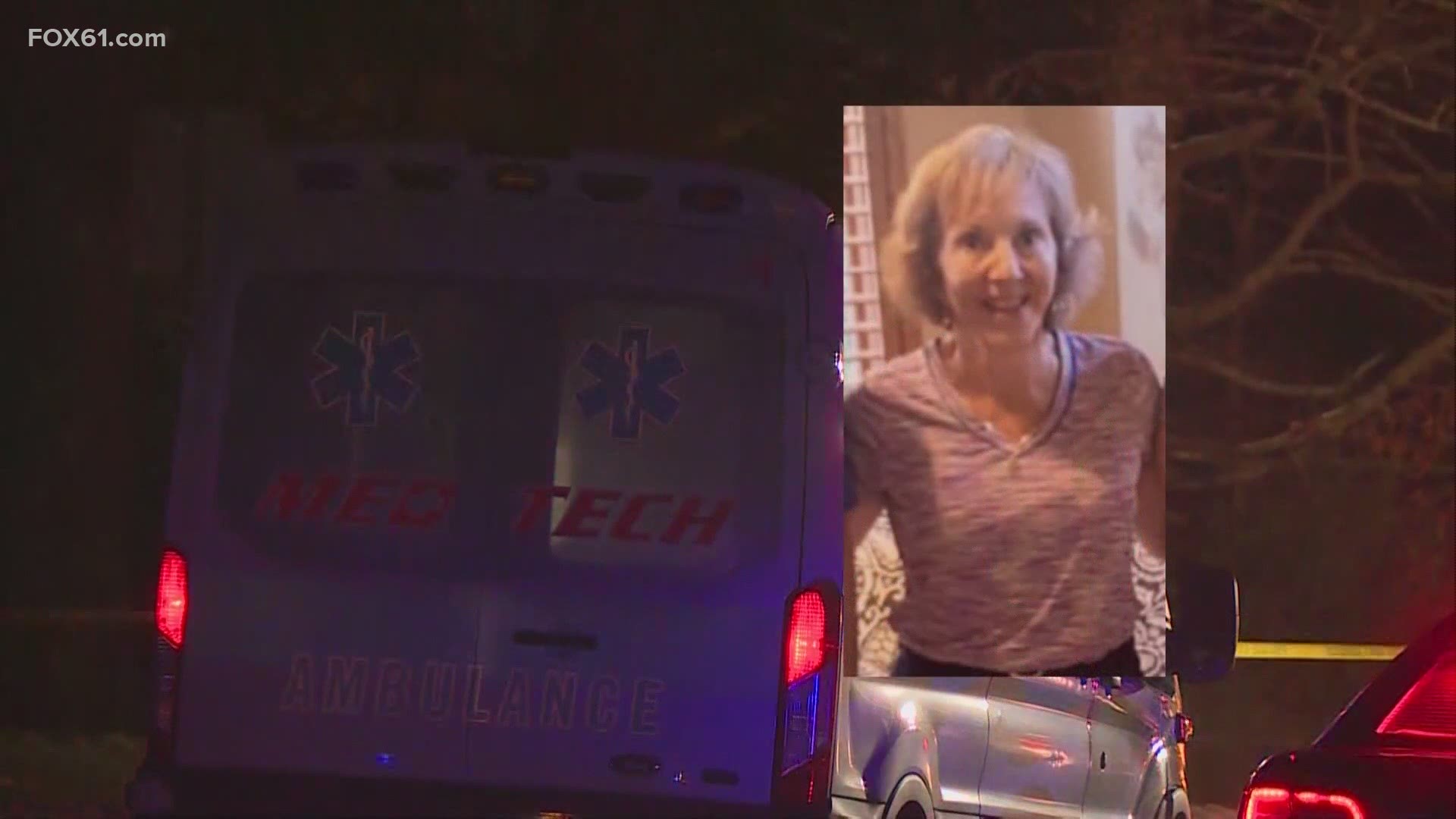 PUTNAM, Conn. — A beloved businesswoman from Putnam and her dog were killed in a crash in Rhode Island this weekend.

Police made an arrest and the driver is facing charges.

"The biggest thing that went through my head is this can happen to anybody anytime," said Brigitte Lewis, a close family friend.

It happened to Yvonne Conte, 65, of North Grosvenordale who friends said traveled everywhere with her Labrador Retriever

They added Travis Beaulieu, 25, of Glocester was behind the wheel of the truck.

They alleged he passed cars in front of him, traveled in the opposite lane, and collided with Cote's Volkswagen Beetle. 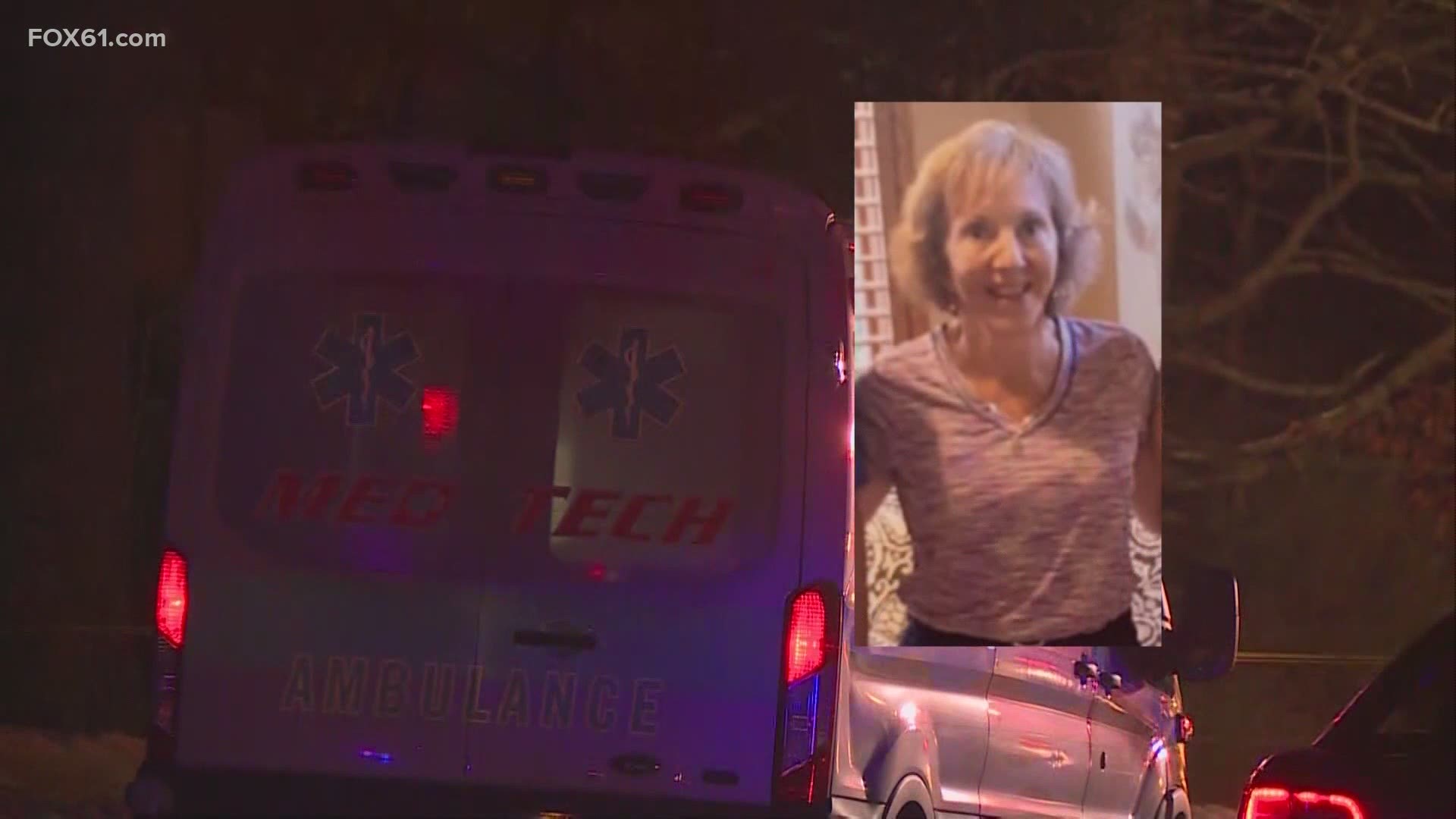 "The truck was tailgating us all the way up the road. There were five people in front of me, Truck was behind us. As soon as we crossed into the Rhode Island line, then it turned into a two-lane and before the truck even had a chance to get into two lanes, he just jumped into the oncoming lane," said Schmidt of Central Falls, Rhode Island.

He said he immediately reacted.

"I went up to the car and called 911. I went up to the passenger side of the car first. I didn't see anybody in the car. I noticed a dog trapped in the back seat," added Schmidt.

When police arrived, Cote was pronounced dead on the scene of the crash. Her dog Buddy also did not make it.

Now all that is left are memories of Cote. One of her longtime best friends placed flowers inside and outside of Cote's hair salon and black bunting hung on the Hair Chair salon sign, a business she owned for over 30 years.

"If you needed something done, Yvonne was the girl to go to. She was always there to help people," said Beth Salvas of West Glocester, Rhode Island.

Beaulieu has been charged for driving so as to endanger - resulting in death. He is held on a $25,000 dollar bond.