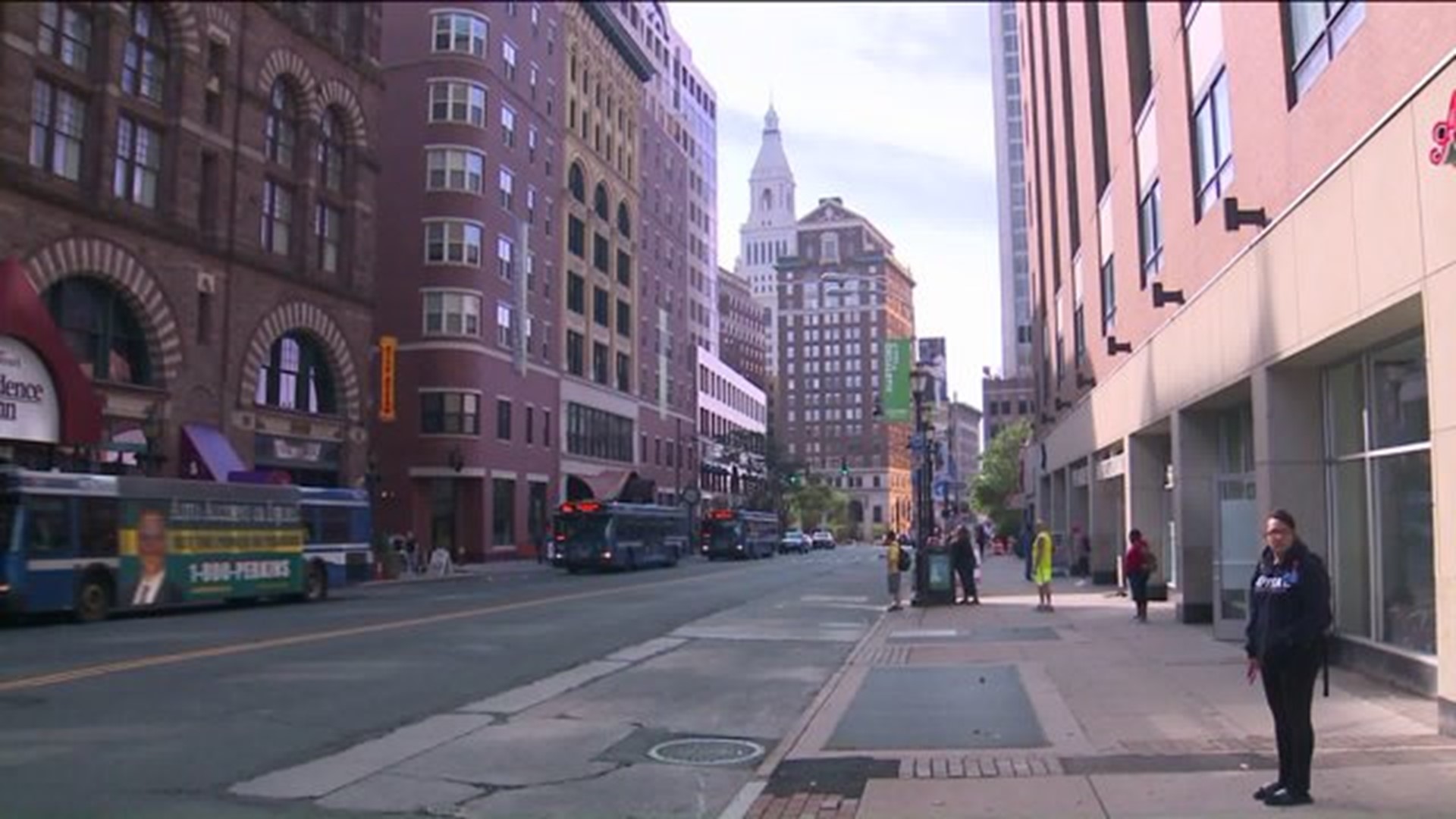 HARTFORD -- The Yankee Institute and Manhattan Institute developed a new report - "Connecticut's Broken Cities" - which examined the issues plaguing the state's urban centers and it has some suggested solutions.

Joe Horvath, Assistant Policy Director for the Yankee Institute, joined Stan to talk about the report.

Connecticut municipal and education leaders are voicing concerns about $50 million worth of mid-year cuts to state aid for local governments and schools.

The Connecticut Conference of Municipalities said \the cuts announced by Democratic Gov. Dan Malloy’s budget office are “untenable” given that local budgets are already set.

A $20 million cut mostly affecting Connecticut’s largest education grant was included in Malloy’s changes to the 2017 budget. However, it was unclear at the time how much each city and town would lose. 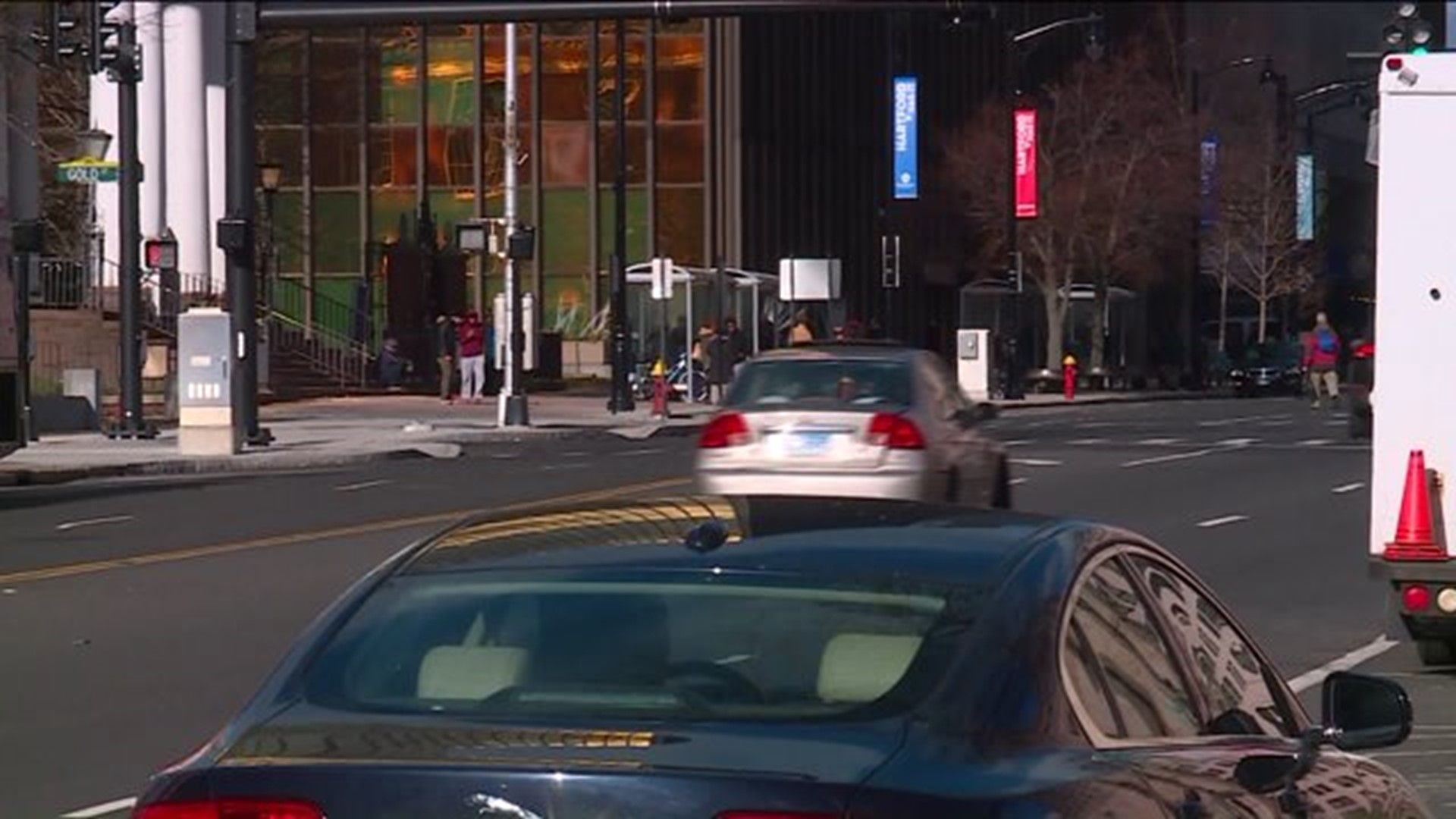