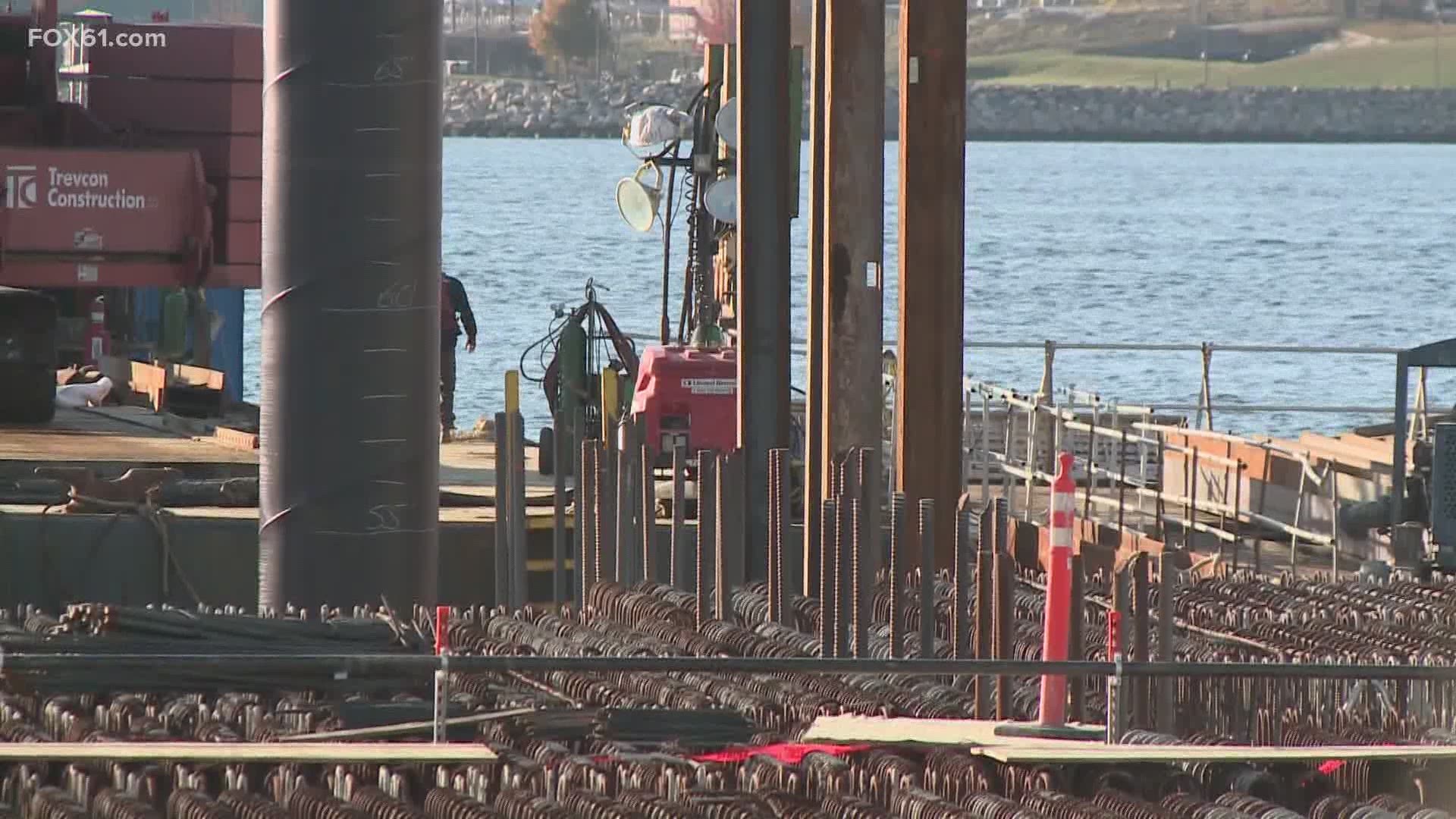 WASHINGTON D.C., DC — The government has officially awarded the contract for building the next generation Columbia class submarines to General Dynamics Electric Boat on Thursday.

“Today's announcement makes the hard work, planning and advocacy for this generational program real,” said Courtney. “This isn’t just a milestone for the shipbuilders at EB—the Columbia-class program will also be a major opportunity for industry partners up and down the supply chain for years to come, and a foundational piece for our region’s economic future. Generations of shipbuilders and manufacturers will get their start working on this multi-decade program, and it’s an exciting time to get more people into the pipeline for the jobs and opportunities that will come with the start of this effort.

“This award was a long time coming, but it didn’t come without some challenges late in the game,” Courtney added. “Just a few weeks ago, we worked to ensure that the continuing resolution which prevented a government shutdown included the funding the Navy needed to issue the contract on time. Despite the strong bipartisan support for Columbia, this wasn’t a given—I and other members of the Connecticut and Rhode Island delegations had to make the case to the House leadership to include this provision. Our case prevailed, and the House bill, which was later passed by the Senate September 30, 2020, ensured that the Navy had everything it needed to make today’s announcement possible.”

After years of working hard to keep the Columbia-class Submarine Program on track from start to finish, yesterday’s contract award was a huge win for eastern Connecticut’s manufacturing sector and for our U.S. Navy. Excited to have seen this program through to launch! pic.twitter.com/26slbbdlCB

Company and government officials applauded the award of contracts worth $10 billion to Electric Boat in Groton in June.

“This is fantastic news for the State of Connecticut. We have always been proud to be the home of Electric Boat, maker of the best submarines in the world, and this announcement cements their future in our great state. This shows, once again, that Connecticut’s workforce is the best in the world, and I’m glad to see the Navy knows that the best decision is to keep building submarines in Connecticut for years to come. Congratulations to all of the hardworking men and women at EB for this well-deserved award and the decades of submarine construction ahead.”

The contracts will lay the groundwork for design and construction of the Columbia class of submarines which will replace the aging Ohio class of subs over the next two decades.