If the bill passes in the Senate, the bill would prohibit discrimination on the basis of ethnic hairstyles historically associated with race. 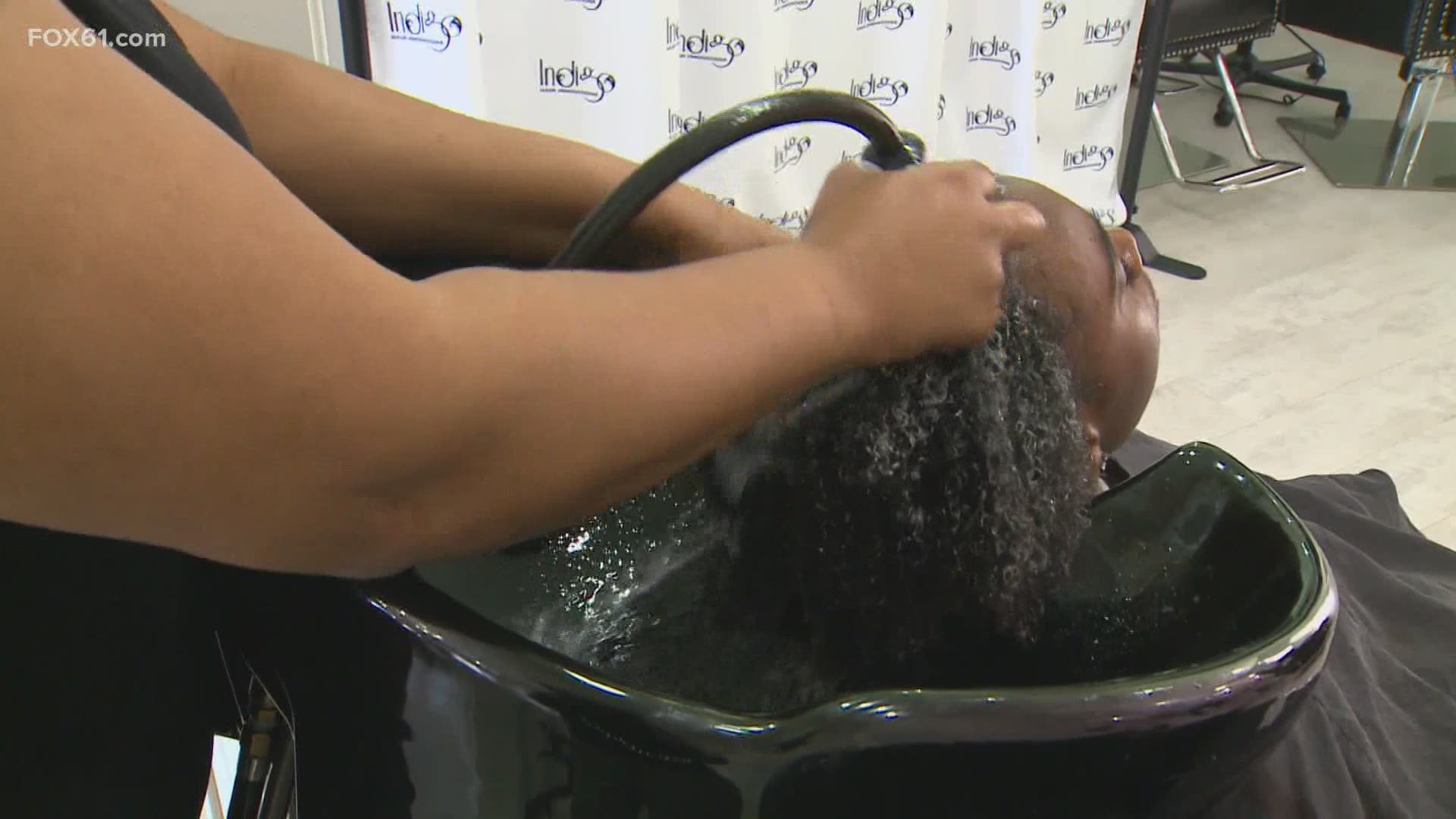 The Creating a Respectful and Open World for Natural Hair Act otherwise known as the Crown Act, passed the Connecticut House of Representatives Wednesday.

The bill now moves on to a vote in the Senate and if passed, would prohibit discrimination on the basis of ethnic hairstyles historically associated with race.

Representative Robyn Porter (D-Hamden/New Haven) led the House and praised the passing of the bill with a final vote of 139-9.

“It brings me great ancestral JOY and PRIDE to lead the passage of this piece of legislation in the House. My people have long since bared the burden of conforming and assimilating in the hopes of “fitting in” and being “accepted.” The C.R.O.W.N. Act is a public declaration that we will no longer accept being discriminated against because of the way we choose to adorn our CROWNS. Not for nothing, the way Black women, men, and children choose to wear their hair has absolutely no bearing on our abilities to perform professionally, academically, or otherwise,” Rep. Porter said. “Hairstyle choice is culturally consequential, and it is abhorrent that we are discriminated against when we show up as our authentic selves. It is long past due for these racially biased practices to end. In addition, with the passage of this bill we are showing our precious children, grandchildren, and great-grandchildren that they are fearlessly and wonderfully made, from the CROWN of their heads to the soles of their feet, no matter how they choose to wear their natural hair.”

The first qualifier is the word "Race" would be inclusive of ethnic traits historically associate with race including hair texture and protective hairstyles.

The second would qualify "protective hairstyles" to include wigs, headwraps, and hairstyles like cornrows and locs.

Governor Ned Lamont also praised the bill's passage and said it would only add benefit to Connecticut.

“I am thrilled to see the passage of the CROWN Act today by the Connecticut House of Representatives,” Governor Lamont said. “Discrimination of any kind is unacceptable, but we all know there are invisible moments and instances of discrimination that take place each and every day. When a Black man or woman shows up for a job interview or to work, they should never be judged based on their hairstyle. Their work product, commitment, dedication, and work ethic should be the sources of their success. This measure is critical to helping build a more equitable society, and I urge the Senate to pass this bill so I can put my signature on it and we can get this law into our statute books.”