Tong is concerned that if the Supreme Court rules in favor of Louisiana’s admitting privileges law, states surrounding Connecticut would begin to restrict access. 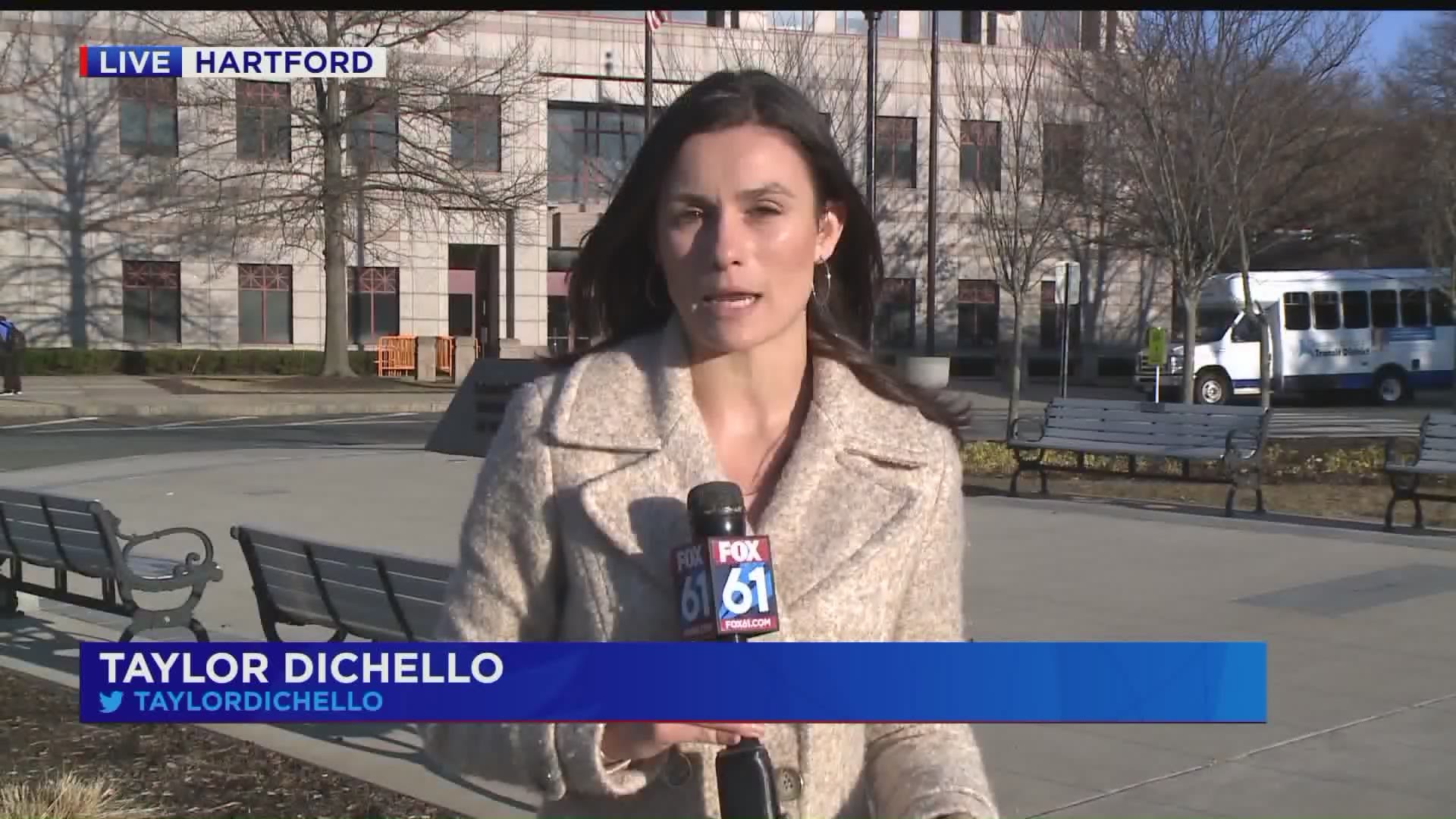 HARTFORD, Conn. — The United States Supreme Court heard arguments Wednesday about a Louisiana abortion bill that would require every doctor who performs abortions to have admitting privileges at a hospital within thirty miles of where the abortion is performed. Proponents say it protects women’s health. Attorney General William Tong calls this an assault on women.

Tong is concerned that if the Supreme Court rules in favor of Louisiana’s admitting privileges law, states surrounding Connecticut would begin to restrict access to abortions.

“These provisions have nothing to do with healthcare and safety. So, this is just a naked assault on women, on their families, and on a woman’s right to choose,” says Tong.

Peter Wolfgang, the President of Family Institute of CT Action and pro-life activist says the other side is concerned about health regulations.

“Whether these women are protected at those abortion clinics that there needs to be strong regulations to make sure of that,” says Wolfgang.

The United States Supreme Court already held in Whole Woman’s Health v. Hellerstedt in 2016 that the admitting privileges law is unnecessary and does not provide a real health benefit to women. Regardless of where the Supreme Court comes down on Louisiana’s bill, Wolfgang says Connecticut won’t be affected.

“We can’t even get a public hearing on parental notification,” says Wolfgang. “The idea that whatever does or does not happen in the Supreme Court means that the license to abortion hangs by a thread here in the State of Connecticut is completely false. I wish it was true.”

Amanda Skinner, the CEO and President of Planned Parenthood in Southern New England says if the Court upholds the law, our neighboring states could feel the impact.

“We are so fortunate in Connecticut and Rhode Island that our state legislatures have previously codified the protections of Roe v. Wade into state laws,” says Skinner. “However a loss in this case could embolden our opposition in Southern New England to propose similar laws and legislation that would further erode access to abortion for the people and communities we serve.”

The Attorney General filed a friend of the court brief in this case with 22 other states.

“We’re in that court today fighting alongside everyone who is fighting to preserve Roe v. Wade and access to safe and affordable reproductive healthcare in this country,” says Attorney General Tong.

The Supreme Court arguments lasted just one hour. Happening Thursday at the legislative office building in regards to reproductive rights-- the Human Services Committee is considering an act to provide Planned Parenthood with state funds to offset the loss of federal funds. It would be about $2.1 million.