Affordable housing and inclusive communities are the aim, but some say local boards know best. 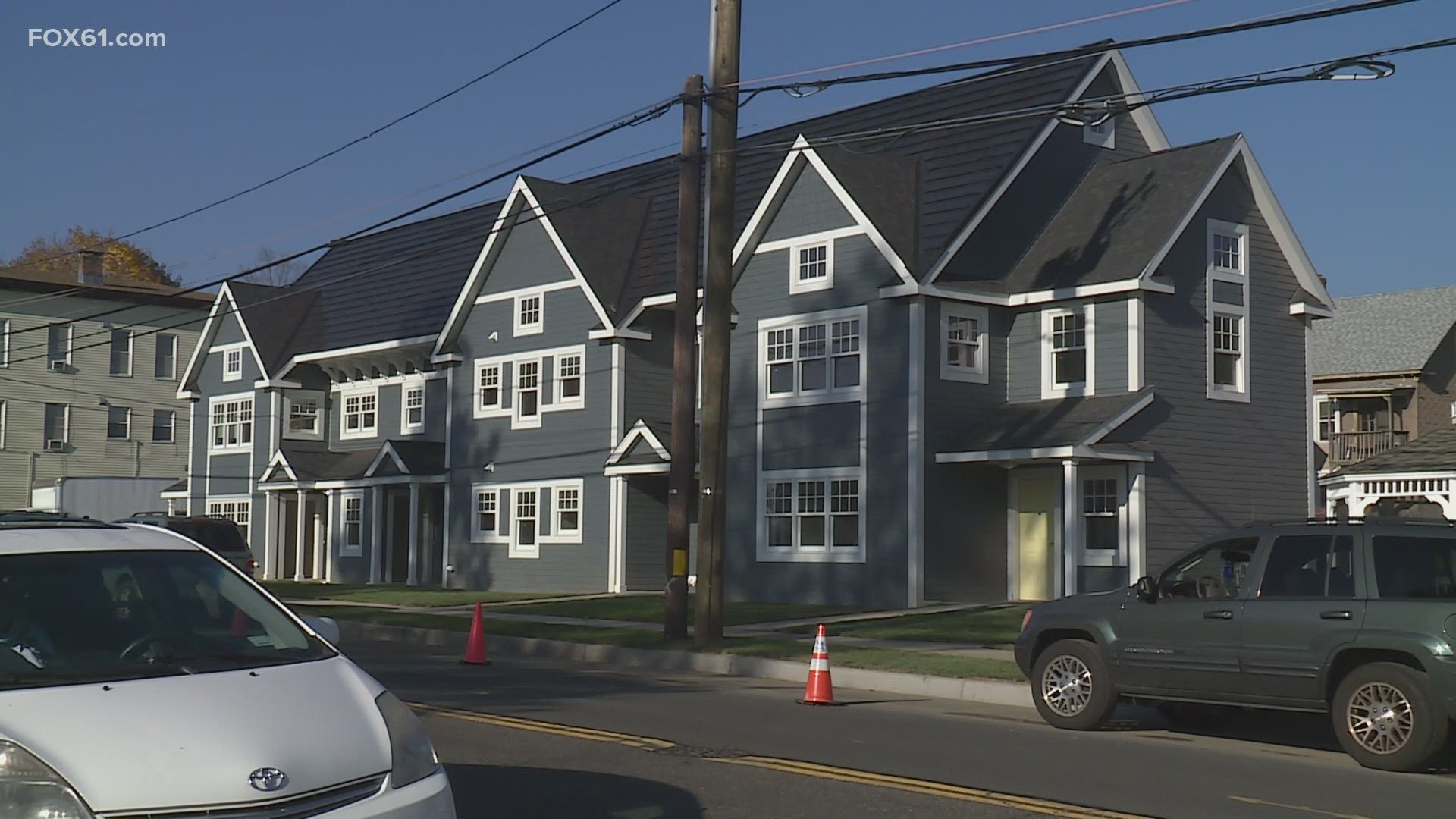 CONNECTICUT, USA — Legislations discussing the states planning and zoning regulations will be up for discussion Monday. There are seven bills in total, one of them being SB 1024. The proposal discusses statewide regulations for affordable housing in walking distance of transportation hubs or commercial corridors.

Most of the written testimony submitted are in support of the idea to bring in more diverse housing to Connecticut’s urban and rural areas but those opposed ask who should have the say in where it is built.

"I think all of us share the goal of making sure that everybody in the state has access to housing and is able to stay in the state if they want to," said Sara Bronin, founder of Desegregate CT. "Within this framework towns will still retain significant authority to govern over local land-use affairs."

The framework requires affordable two to four-unit housing to be built within a half-mile of public transportation or a quarter-mile from commercial areas.

"We think that this will help create walkable communities to support our small businesses," said Bronin.

Not all agree with this idea. Senator Tony Hwang points to areas like the one around the commuter train station in Branford. He says while building affordable housing within a half-mile of this area would be great, he’s not sure where it would go or if it’s the best place for it. He believes that towns should be the ones to decide.

"Communities have already initiated transit-oriented development," said Senator Hwang (R-Fairfield). "They would love to make it work because it’s a win-win but the fact is when the state says 'I know better' -- that brings up a challenging question."

Senator Hwang believes there needs to be more dialogue between state, federal, and local municipalities to create solutions that work for all. He believes the “one-size fits all proposal” handcuffs towns more than it helps and is not sustainable long term

"To be able to implement a plan that says statewide we have this goal that’s best for everyone doesn’t take into account what may be dramatically different in two, five or 10 years from now," said Hwang.

Discussion on the proposed planning and zoning bills will begin Monday at 10 am. They expect it to be a long night of discussions. Depending on how things go a vote could come as soon as next week.