The day was focused on clearing catch basins of debris, but the work didn't end there. 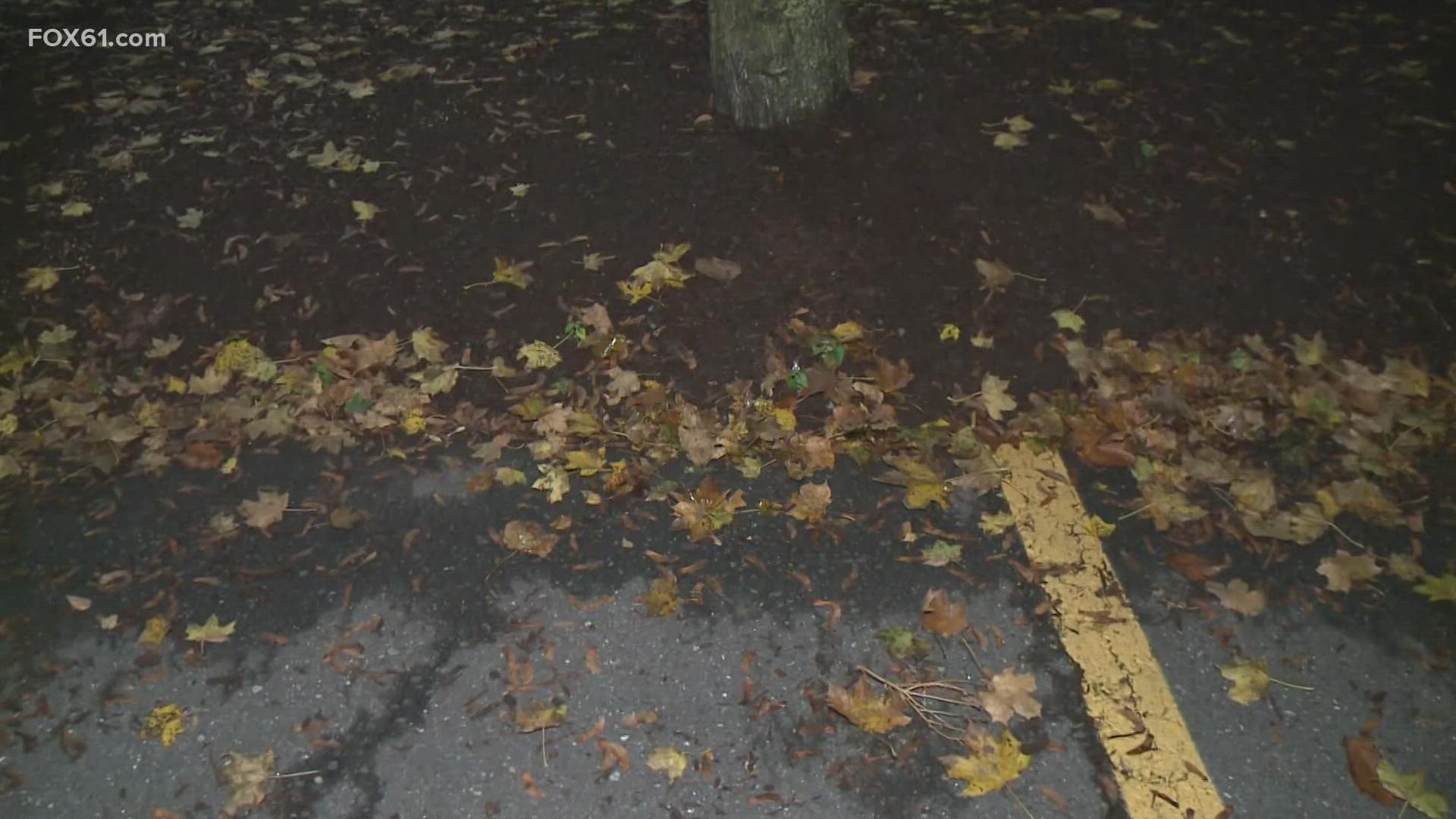 HARTFORD, Conn — Cities and towns across Connecticut spent Monday morning and afternoon preparing for a Nor'easter.

The day was focused on clearing catch basins of debris, but the work didn't end there. Cities and towns are also keeping a close eye on the forecast for the next couple of days.

"In advance of the storm, our crews have been out clearing up catch basins, sweeping up the roads to get the leaves off the roads," Meriden Public Works Director Howard Weissberg said.

Weissberg said crews have also been clearing up debris.

“With a heavy rain, those leaves can form a seal over the catch basin and prevent water from draining, so we recommend that people, when they see it, just rake off the catch basins, maintain the tops as clear as they can because that will prevent the water from ponding up and causing drainage issues," he said.

RELATED: Connecticut prepares for Nor'easter that will bring heavy rain and winds

Crews in the capital city also cleared storm drains and catch basins Monday to make sure the leaves don’t clog them up and cause flooding.

“Our crews will be out there keeping an eye on those storm drains that’s the most important thing to do to minimize the risk of flooding," Mayor Luke Bronin said.

He said the city is keeping a close eye on the forecast, and while crews will be clearing drains of debris and litter, residents can play a part as well.

“We ask our residents to do the same. If you’ve got a storm drain outside your home or business, the best thing you can do is keep an eye on it," he said.

In Meriden, the department of public works will be monitoring flood-prone locations Tuesday.

VERIFY: No, disposable masks can’t be recycled at most municipal recycling centers

If you’re planning on getting out on the roads Tuesday, stay out of flooded or closed areas.

If customers have issues with sewer backups, call the MDC Command Center which operates 24/7. Call 860-278-7850 and press 1. For more information, click here.