Manfredonia was wanted in connection with two homicides and kidnapping in Connecticut. Updates will be provided on his arrest and the list of charges against him. 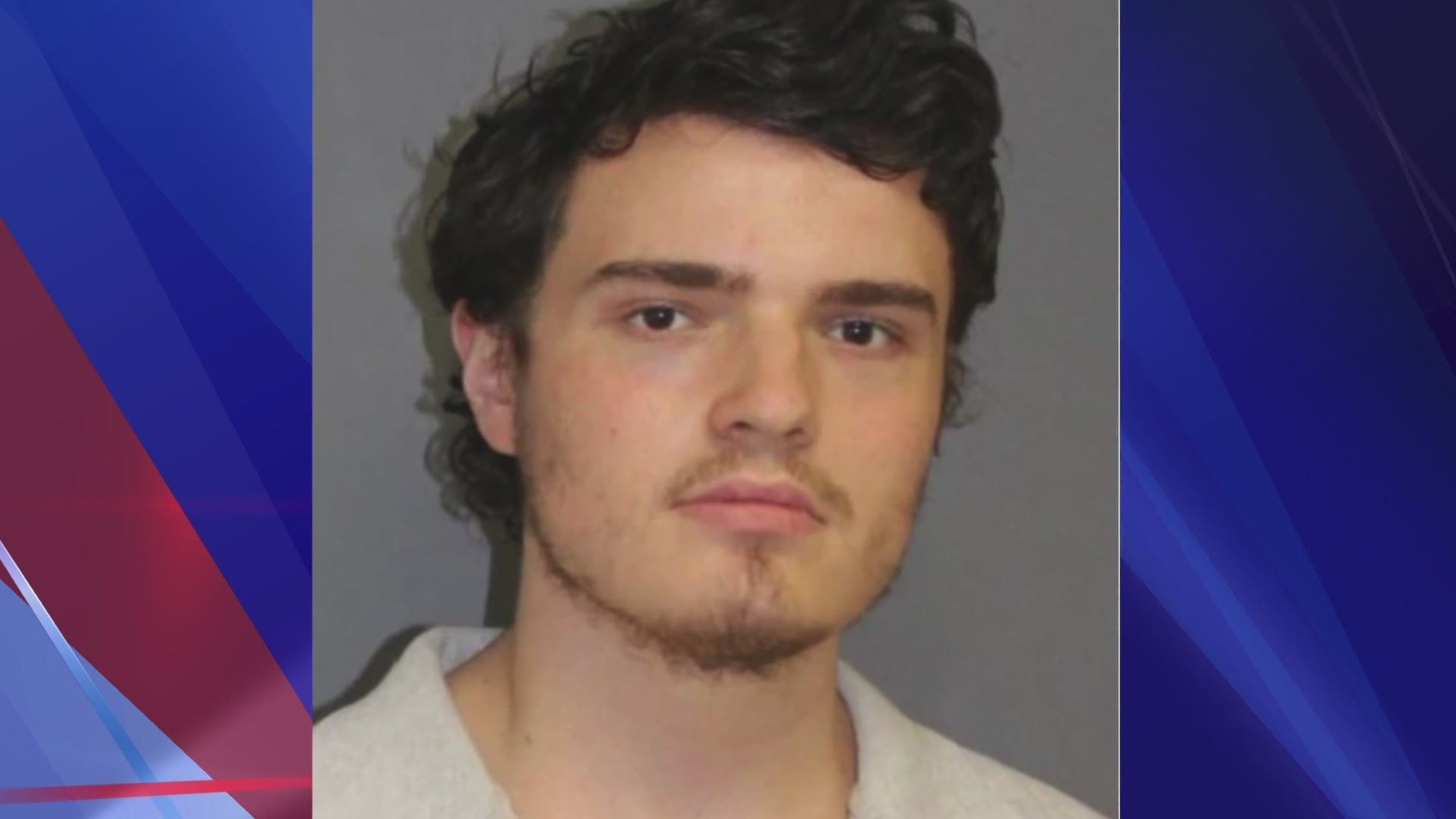 After appearing in Rockville Superior Court, Manfredonia's bond was upped from $5 million to $7 million.

According to officials, he is on suicide watch and will appear in court again on July 10.

According to a release, the 23-year-old was taken in CT State Police custody Thursday night into Friday morning.

Manfredonia was transported from Troop C barracks to Rockville Superior Court, where he will appear in front of a judge Friday. 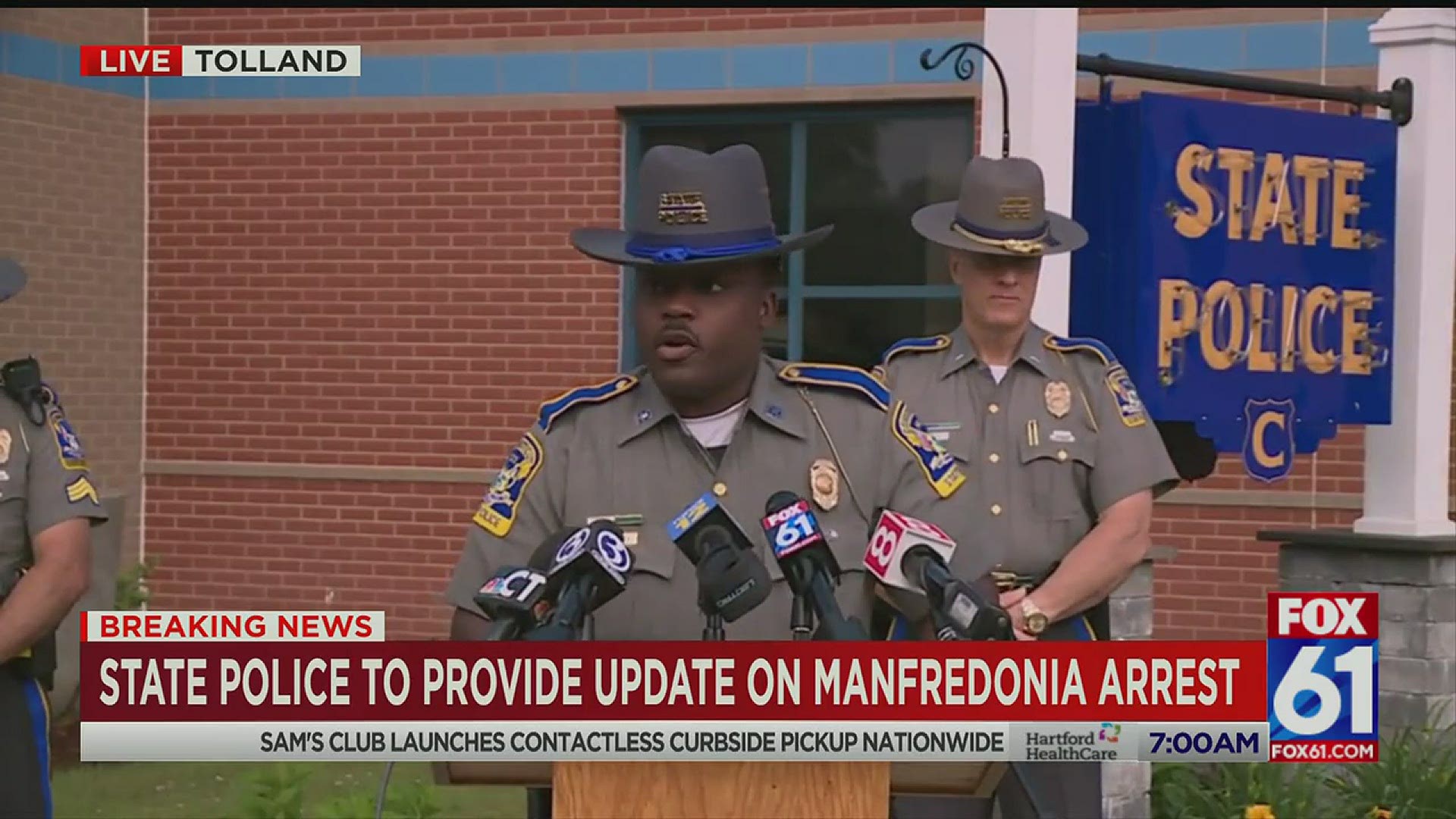 The time of his court appearance is unknown at this time.

Officials say there will be additional charges filed against Manfredonia by State Police and Central District Major Crime Squad for his crimes in Derby.

Manfredonia was wanted in connection with two homicides and kidnapping in Connecticut.

He was apprehended by troopers Wednesday, May 27 after a search that lasted nearly a week and spanned across several states, ended in Maryland.

Two Connecticut detectives, US Marshals, and Washington County Sheriffs say they located him in the area of a Pilot truck stop

Local officials say the detectives were on scene describing his appearance to out-of-state officers when a man that fit Manfredonia's height description was spotted 20-feet away as an officer turned his head.

They noted the person had on red sneakers, as seen on surveillance cameras and his side profile matched additional photos of Manfredonia. 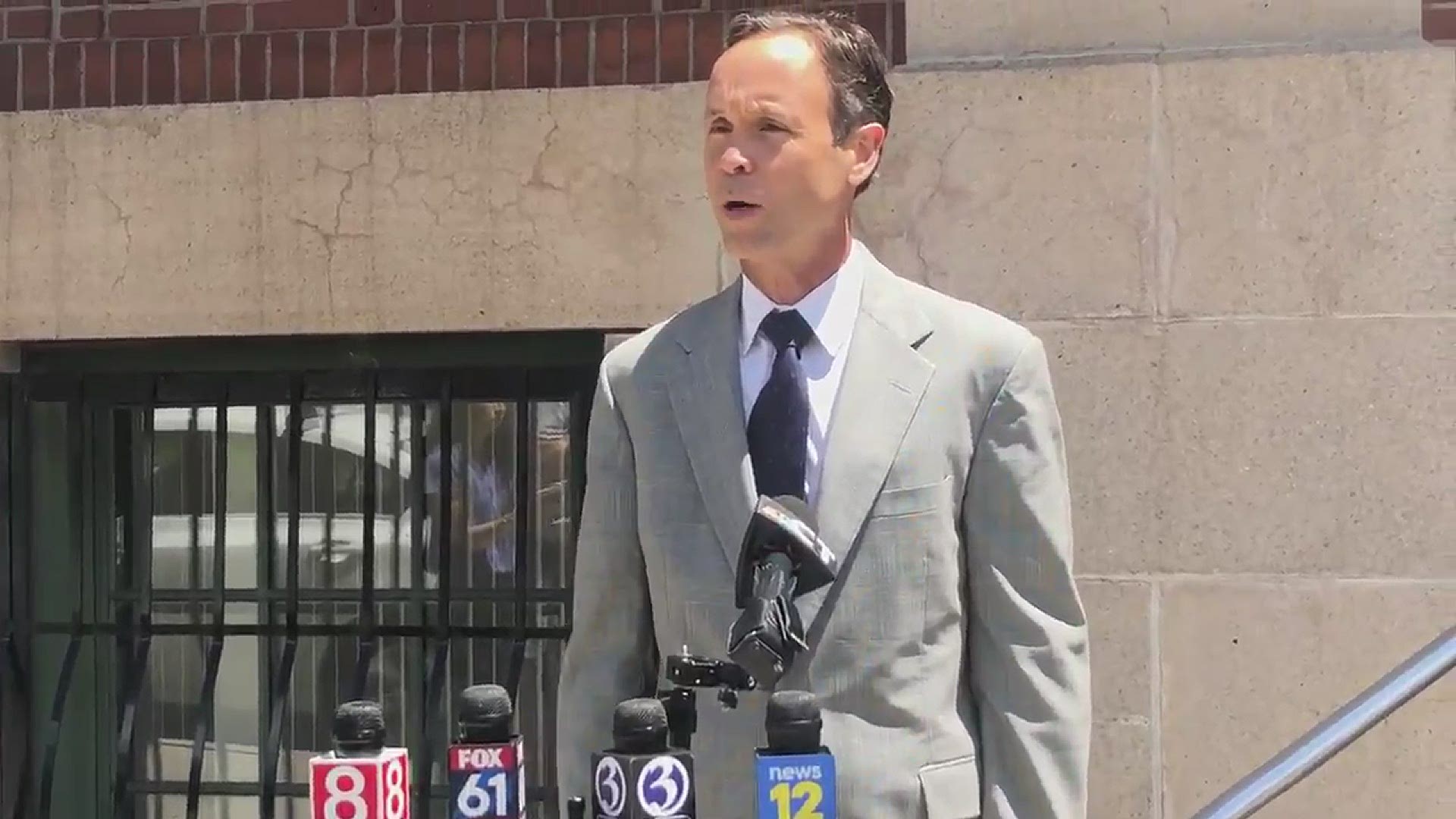 State Police said detectives approached the man with the guns drawn and instructed him to get on the ground. The man was identified as Manfredonia.

He did not resist and no force was used in the arrest, officials said.

A weapon was located 200-yards away from where the arrest occurred, in a black bag.

The gun found was believed to be used in the Derby homicide.

The victim in that homicide was 23-year-old Nicholas Eisele.

According to CT troopers, Eisele was found dead in a home on Roosevelt Avenue. Manfredonia allegedly stole Nick Eisele’s black Jetta and abducted a woman earlier that morning.

The initial incident that sparked the entire manhunt occurred last Friday in Willington, a quiet town just north of the University of Connecticut.

Officials identified him as 62-year-old Theodore DeMers, of Willington. State Police did not provide an update on the extent of the second victim's injuries. The second man is in stable condition as of Monday evening.

After Manfredonia was taken into custody Wednesday night, his family's lawyer Michael Dolan released a statement on behalf of the family saying they are relieved Peter "has brought this to a peaceful conclusion."