BOSTON — Call it a Renaissance of sorts at the Museum of Science in Boston where the temporary exhibit “Da Vinci — The Genius” is on dis... 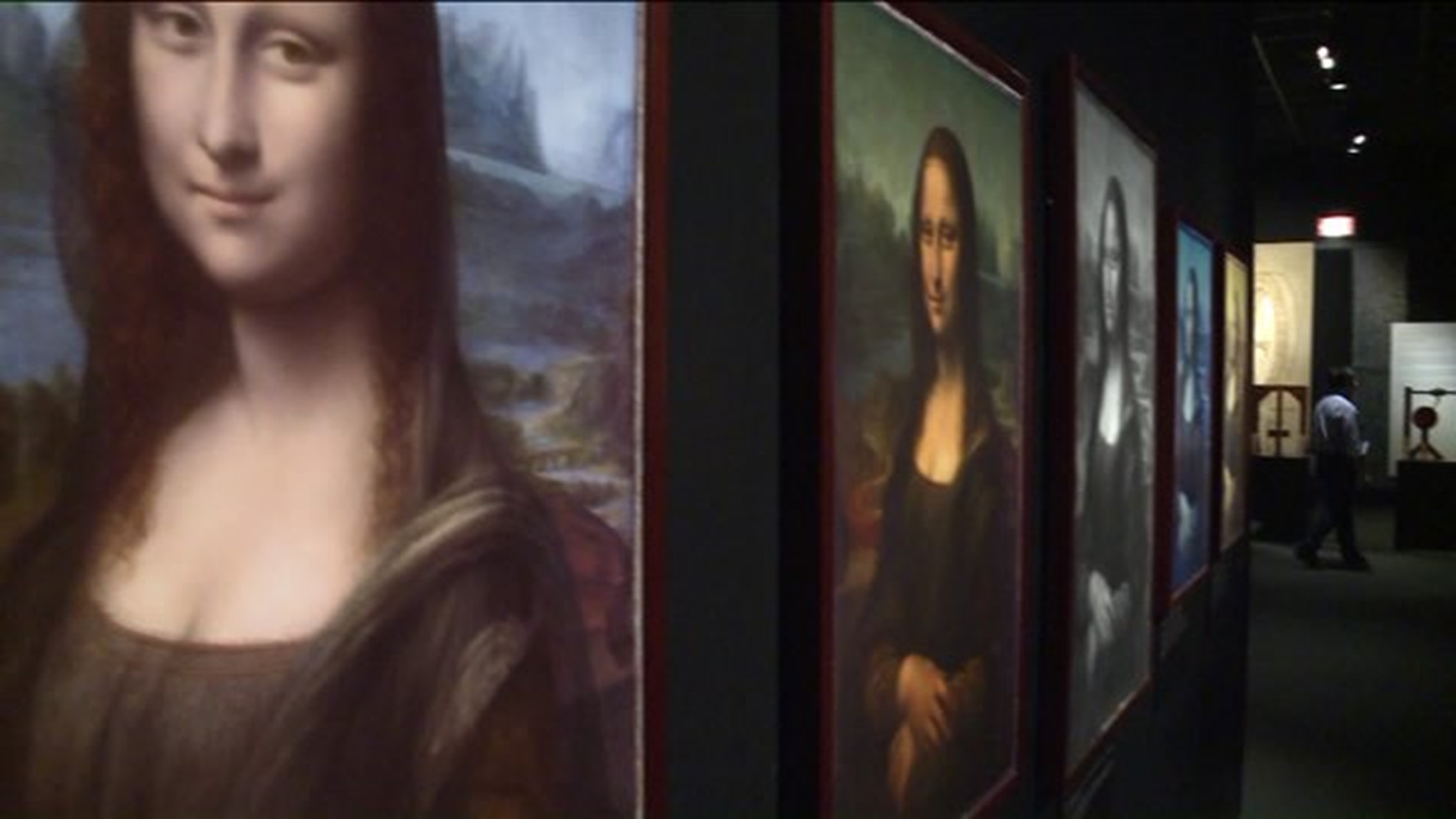 BOSTON -- Call it a Renaissance of sorts at the Museum of Science in Boston where the temporary exhibit "Da Vinci -- The Genius" is on display. Using life-sized interpretations of Leonardo's inventions and sketches, the exhibit features more than 200 pieces including full-scale recreations. The exhibition also focuses on the Mona Lisa, showcasing numerous recreations of the famous painting.

Grace Ignarri, a logistical coordinator at the Museum of Science said the exhibit is "a really wonderful way to pick apart every single detail of the Mona Lisa because it is such a famous painting."

The exhibit credits Da Vinci with laying the groundwork for some of the worlds greatest inventions and full scale models from his codex books have been brought to life.

"He came up with ideas for a helicopter, for airplanes, the parachute," said Larry Ralph who is the Director of Educational Enterprises at the Museum of Science.

When people visit the interactive exhibition, Ralph added, "we want them to think about their own creative process."