Brooklyn Center Police Chief Tim Gannon said during a press conference Monday that he believes the officer accidentally fired her gun instead of her Taser. 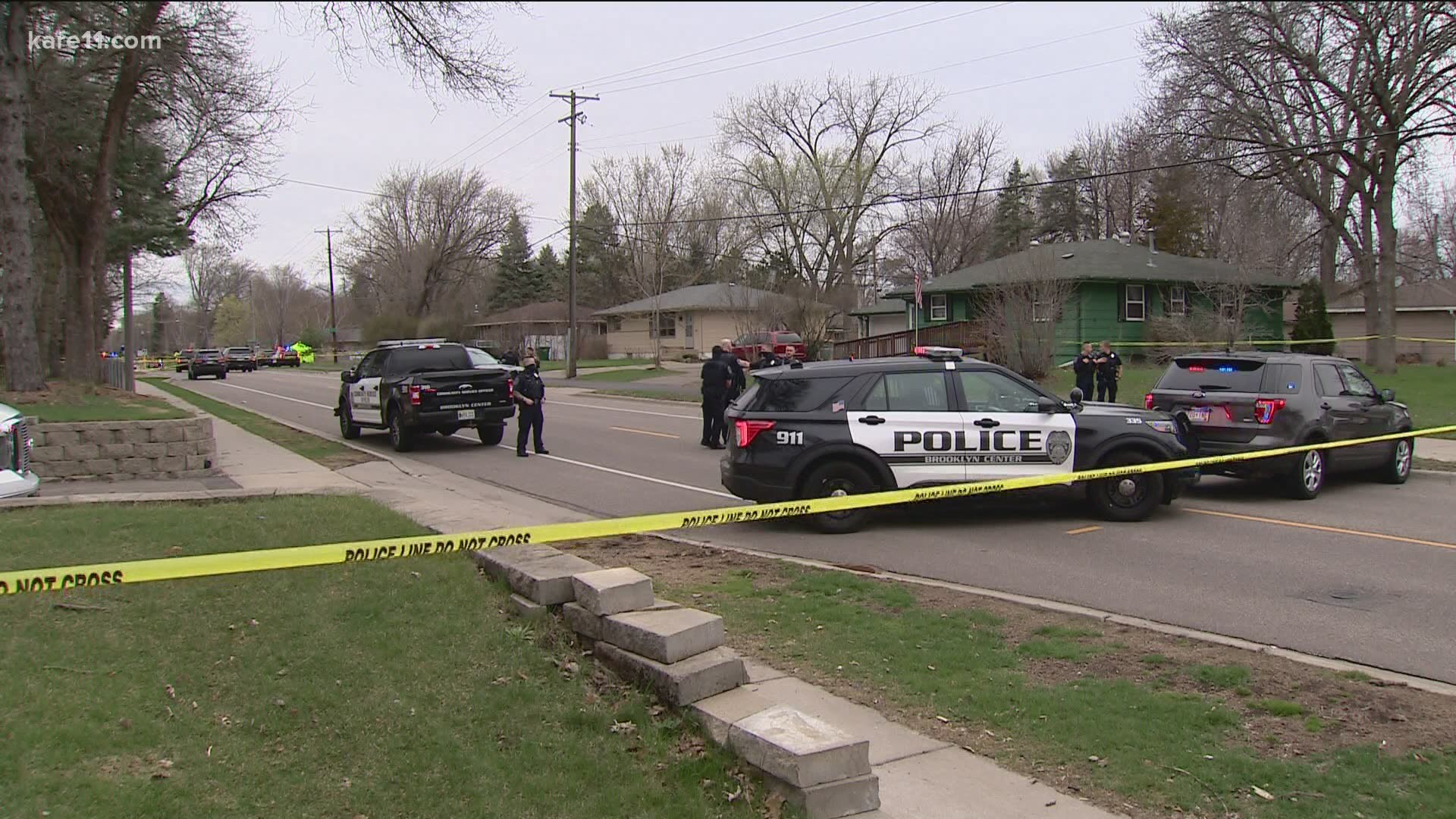 Body cameras worn by a Brooklyn Center police officer show one of the officers shoot a 20-year-old Black man Sunday afternoon during a traffic stop.

Daunte Wright was pulled over just before 2 p.m. Sunday for having expired tabs on his license plate, according to Brooklyn Center police, when officers realized he had an outstanding warrant for his arrest.

While officers were attempting to take Wright into custody, he re-entered the car and the body camera shows the officer pull her gun and shoot once.

According to the Hennepin County Medical Examiner, Wright died from a gunshot wound to his chest.

Brooklyn Center Police Chief Tim Gannon said during a press conference Monday that he believes the officer, who is on administrative leave as the Minnesota Bureau of Criminal Apprehension investigates, accidentally fired her gun instead of her Taser.

On Monday evening, the Minnesota Bureau of Criminal Apprehension identified the officer as Kim Potter, who has been with the Brooklyn Center police for 26 years. The BCA investigation is still ongoing, and officials did not release any further information about Potter, including her race.

In the body camera video, Potter can be heard yelling, "I'll tase you," as Wright attempted to re-enter the vehicle. According to Gannon, this is part of the officer's training to notify fellow officers on scene, as well as the subject, that the officer will be using a Taser.

The body camera footage captures Potter raise her gun, and fire one shot at Wright. After the shot was fired, the car drove off and Potter can be heard immediately telling the officers on the scene, "I just shot him."

Gannon later said that when training, officers holster their guns on their dominant side, and their Tasers on the opposite side.

In a release, Brooklyn Center police say after Wright drove away, he crashed into another vehicle "several blocks" away before colliding with another vehicle.

A female passenger was in the car with Wright at the time of the traffic stop, and was transported to a local hospital with injuries sustained from the crash.

On Monday, a candlelight vigil was held in Brooklyn Center where friends and family, along with other community members, remember Wright. The vigil was held before a citywide curfew, which was enacted earlier in the day by Gov. Tim Walz, began. The curfew is set for 7 p.m. Monday through 6 a.m. Tuesday following civil unrest that occurred in Brooklyn Center and surrounding cities Sunday night and into early Monday morning.