Who was Daunte Wright?

The 20-year-old Black man was shot and killed by Brooklyn Center police on Sunday. But the end of his life was not all we should know about him. 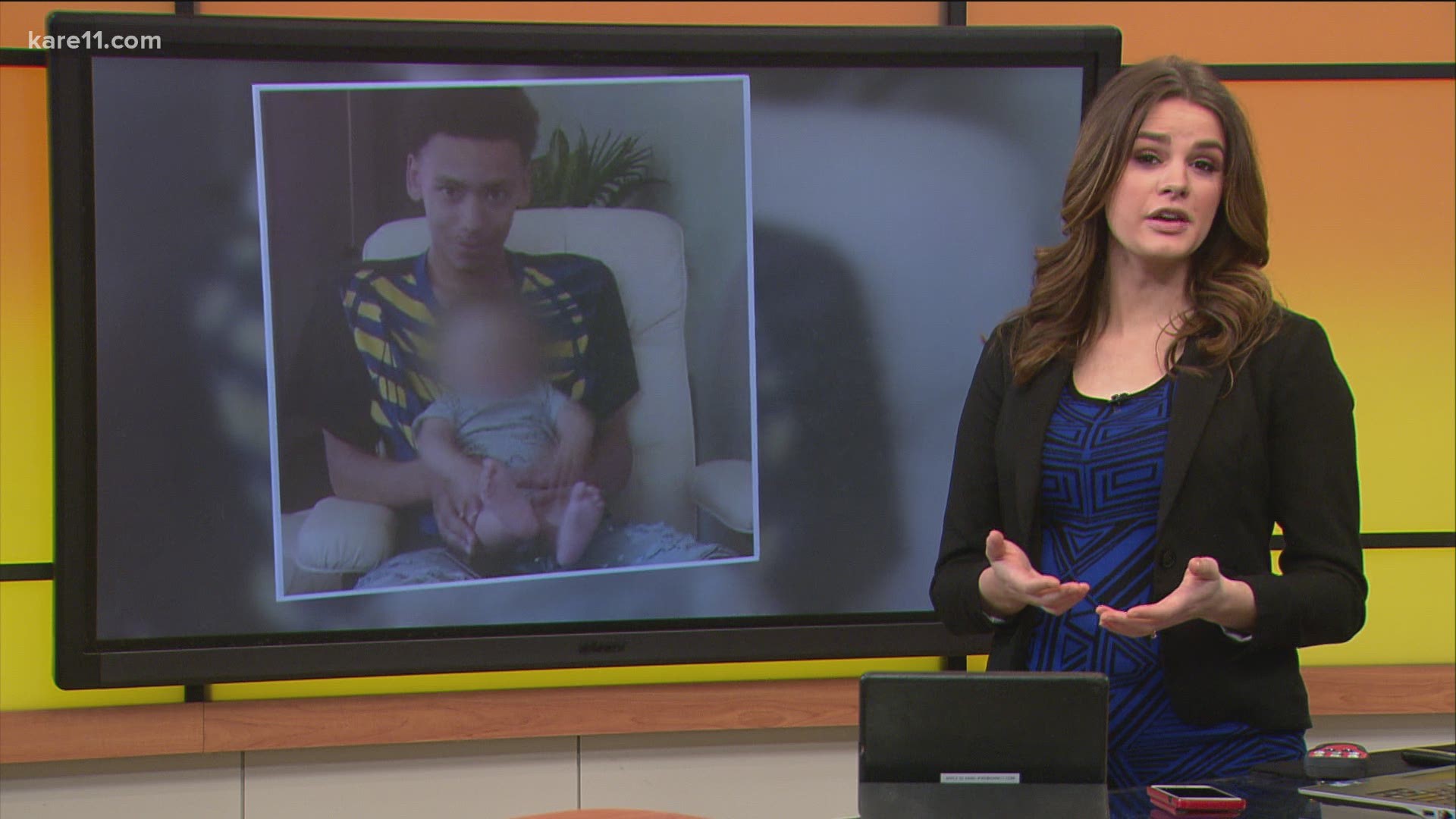 A Sunday afternoon traffic stop turned to tragedy when a Brooklyn Center officer pulled her gun and shot a young man in the chest, killing him.

That man was 20-year-old Daunte Wright.

Wright, a Black man, was pulled over just before 2 p.m. Sunday, April 11 for having expired tabs on his license plate, according to Brooklyn Center police. Officers said they realized he had an outstanding warrant for his arrest during the stop.

Police attempted to take Wright into custody, but he re-entered his car and police body camera shows white police officer Kim Potter pull her gun and shoot once. According to the Hennepin County Medical Examiner, Wright died from a gunshot wound to his chest.

On Monday night the community gathered with members of Wright's family to remember him.

A local minister spoke to the crowd through a loudspeaker, asking, "Isn't this child's life worth more than that of an accident?"

Wright's mother Katie spoke at the Monday evening vigil, thanking everyone for coming, even though many of them had never met her son.

Katie said, "He was a son, he was a brother, he was an uncle, he was a grandson and he was so much more."

Daunte's brother expressed his frustration. He called his younger brother one of the best kids he's ever known. Then he shared how giving Daunte was. "Everybody who knows Daunte knows what type of kid he is. He would give you the shirt off his back."

As a student Daunte worked with Project Success, a non-profit that helps Minneapolis school students plan for their futures. The program remembered him in a post to social media.

"His Facilitator shared that he lit up the room in our classroom workshops. We are heartbroken and thinking of his family, friends, and community, as well as working to support our team as we all process and grieve the loss of another Black life," one tweet read.

We are here with our students & families as we face the news of yet another tragedy in our community, a community which was already deeply hurting. As we shared in our Monday morning staff meeting today, it is at these times when we need community & to be there for each other. pic.twitter.com/Xhk9rrEJUH

A GoFundMe account has been started to pay for Daunte's funeral, and to support the young son he leaves behind. As of Tuesday morning, the fund had raised more than $240,000.

The family of George Floyd will join the family of Daunte Wright at noon on Tuesday for a news conference arranged by Ben Crump, a prominent civil rights lawyer who will legally represent the family going forward.