'It was burning my nose and my eyes.' Residents living across from scene of Brooklyn Center protests say tear gas entered homes

Protests demanding justice for Daunte Wright's death have been happening outside the Brooklyn Center Police Department. 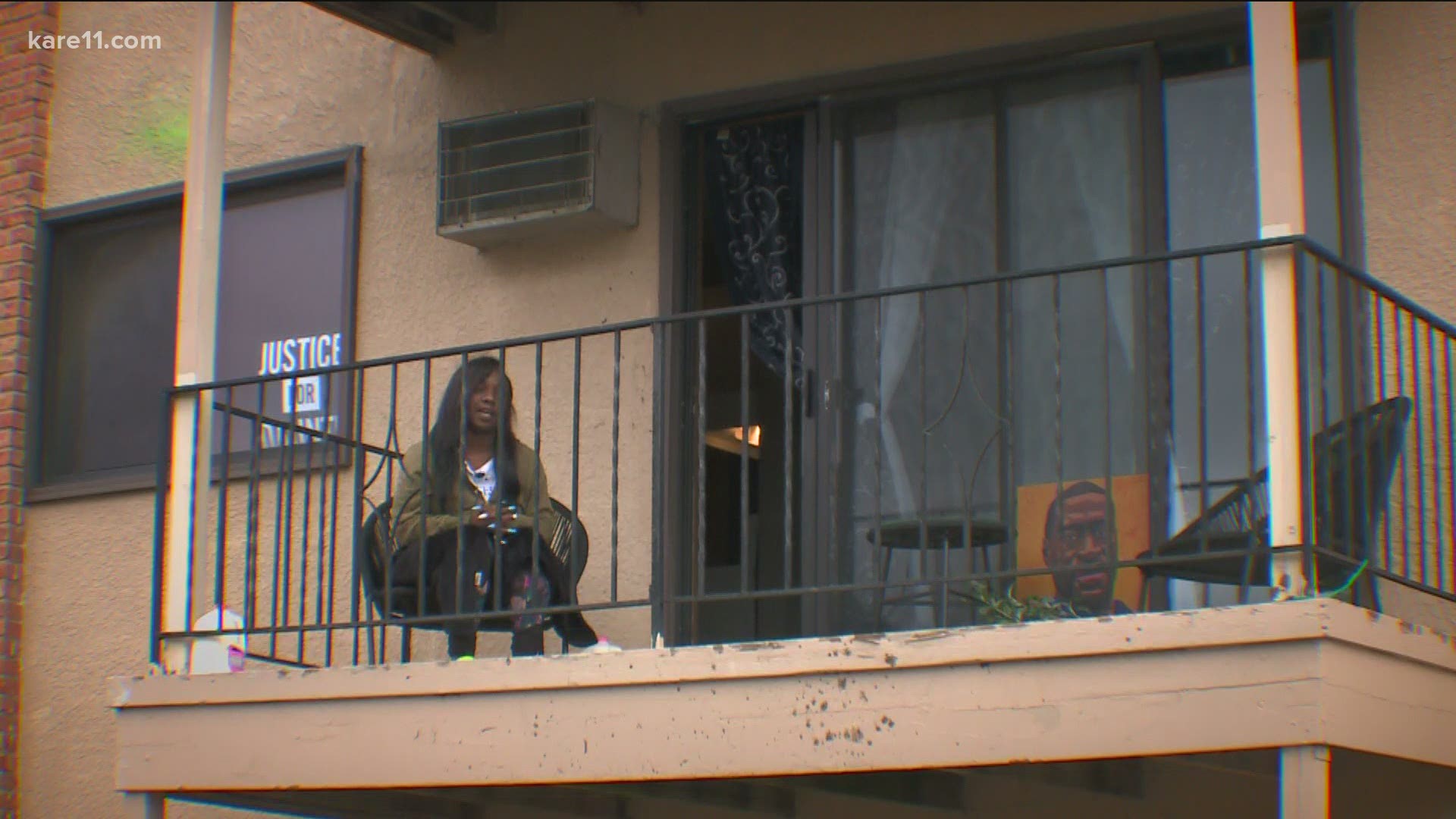 BROOKLYN CENTER, Minn. — Seventeen-year-old Aaliyah Martin lives in one of the apartments directly across the street from the Brooklyn Center Police Department. “Not the first night, but the second night they threw tear gas over here and it landed at the bottom of the porch,” she says.

Her home was caught in between the protesters and police. “Literally, the tear gas that they threw over here, came right below the balcony,” she says.

Daunte Wright was well-known to Aaliyah and her community.

“It kind of hurt,” she says. “You don't want young people to be dying and stuff, especially not the way that it happened."

The family supports the calls for justice. But, when night falls, they take shelter inside. "I seen people get shot by the door with the rubber bullets," says Angel Martin. "I got asthma so we we’re smelling it and it was burning my nose and my eyes."

“Doesn’t matter if the windows were closed, it came into people’s houses,” says Aaliyah Martin.

Mayor Mike Elliott says the city is working on relief for those affected by the protests.