'It was just shocking': Minneapolis attorney reacts to Daunte Wright shooting and arrest of former officer

Kim Potter is charged in the shooting death of 20-year-old Daunte Wright. It's a tragedy that has affected many, including Minneapolis Attorney Joe Friedberg. 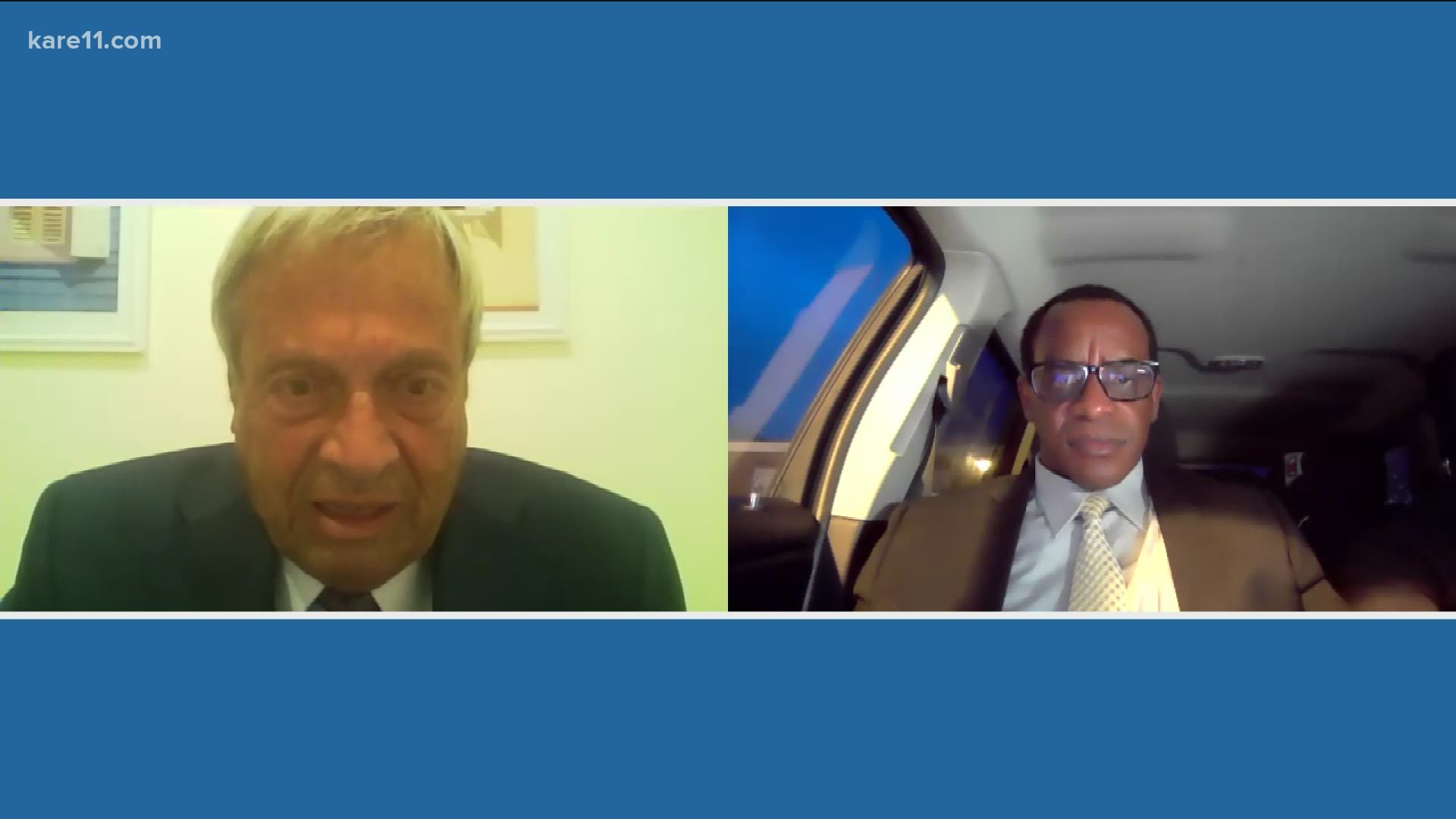 The 48-year-old is charged in the shooting death of 20-year-old Daunte Wright. It's a tragedy that has affected many, including Minneapolis Attorney Joe Friedberg.

Joe Friedberg is one of the Twin Cities long time attorneys who had already had his eyes on the Derek Chauvin murder trial in the death of George Floyd.

"My first reaction is -Oh My God-  not again. It was just shocking," said Friedberg.

The shooting happened during a traffic stop supervised by Potter as she trained a rookie officer. According to court documents, when the trainee tried to arrest Daunte Wright on a warrant the 20-year-old pulled away from officers. Police body cam video recorded Kim Potter pulling her service weapon and shooting Daunte. Not realizing it was Potter's gun...you can hear Daunte's last words.

Now, Potter is charged with 2nd degree Manslaughter. Friedberg believes the charge fits with what happened.

Joe Friedberg said, "She's been charged with what she did. And I know that there was and there are now and will be a lot of people who will want her charged with murder."

Potter bonded out of the Hennepin County Jail at 5:38 pm Wednesday with strict conditions. Court documents show the 24-year veteran officer had to surrender her passport, can't possess any firearms and must remain in the state. Potter's initial hearing is set for Thursday afternoon in downtown Minneapolis.