HARTFORD —  The year was 1874 and Samuel Clemens, otherwise known as Mark Twain moved his family to Farmington Avenue in Hartford. They would spend the ne... 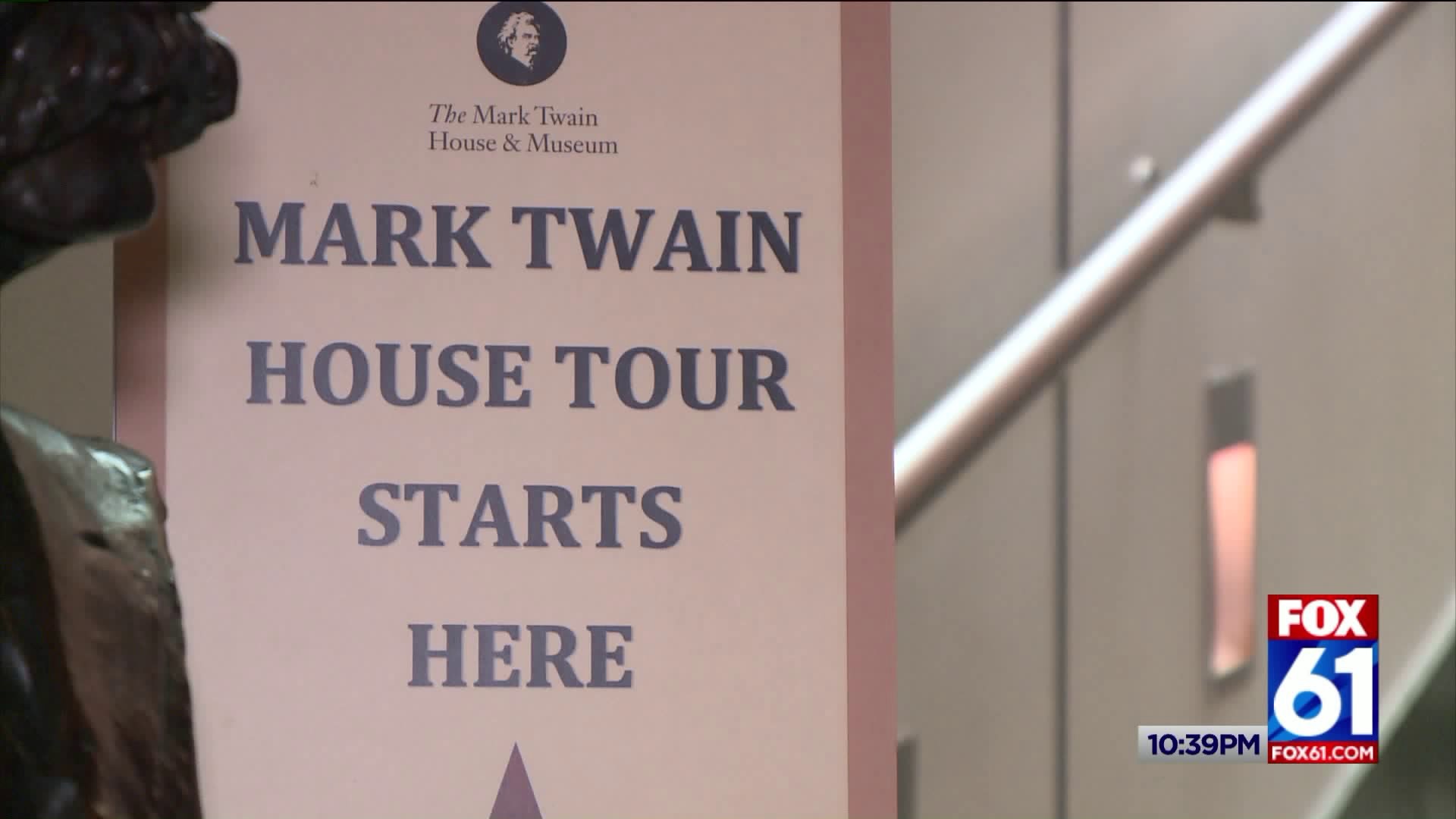 HARTFORD --  The year was 1874 and Samuel Clemens, otherwise known as Mark Twain moved his family to Farmington Avenue in Hartford.

They would spend the next 17 years where Mark Twain went on to write some of his most well-known novels. Now designated a national historic landmark, you can tour the three-floor, 25 room, 11,500 sq ft home.

While most people go on a general tour of the house, which takes about an hour, there's a special tour offered twice a day that attempts to get you to leave modern-day 2019 and take you back to the late 1800s.

“It’s an hour and 15-minute tour through the home you have a one-person performance such as myself we take you through the house and we put a theatrical performance,” said Tom Raines who also plays Mark Twain's Butler, George Griffin.

It's not just the butler who can take you through the home, the living history tours are also led by Mark Twain's oldest daughter, loving wife, his housemaid, lady’s maid and coachman.

“It’s an absolute special spin on it it’s something that people they don’t know what to expect. Each character has a different experience they have a different dialogue to deliver we try our best not to steal from me to other Scripts. We want each tour to be so different that when people leave, they say I’m so glad I took your tour.”