Daytrippers: take a haunted tour of Mystic with Seaside Shadows

MYSTIC —  When the sun sets in Mystic, the spirits rise especially this time of year. The picturesque village of Mystic is lined by shops, restaurants and... 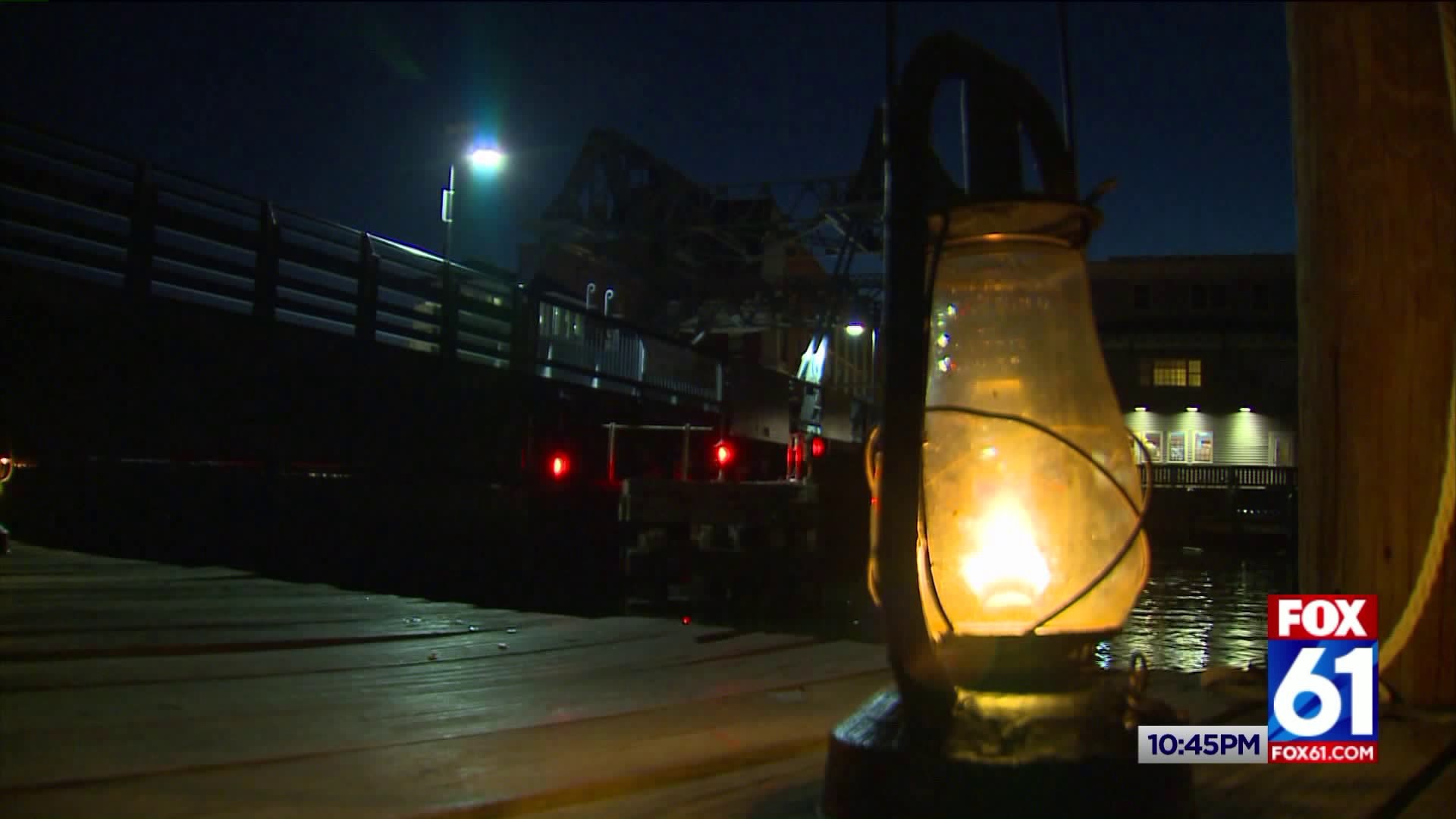 MYSTIC --  When the sun sets in Mystic, the spirits rise especially this time of year.

The picturesque village of Mystic is lined by shops, restaurants and the famous drawbridge by day but carries some haunted American history at night, just leave it to the guides at seaside shadows.

“I think people are surprised at how much ghostly activity correlates with real history and shows proof of real people that we know existed here I think it’s kind of shocking and chilling to know that that’s just proof that their soul is still here,” said Courtney Reardon.

There are two different tours, the downtown tour covers about seven locations of spirit based hauntings including the Daniel Packer Inne, while the graveyard tour focuses on the spirits and where they’re laid to rest.

The graveyard, however, has by far the most activity and a bit of American history, like the most famous spirit in the Whitehall burial ground, Quash Williams, one of the most frequently seen aberrations.

“He was a slave here in Mystic for the first 28 years of his life in the late 1700's when he was 28-years-old the Williams family decided to have Quash emancipated making him the first freed slave in eastern Connecticut.”

The real question is, are you a believer?

Go to seasideshadows.com for more information.