Daytrippers is off to a place where everybody knows one name: Jerry Thomas. Who is he? He’s the “Father of American Mixology” according to bartenders in New Hav... 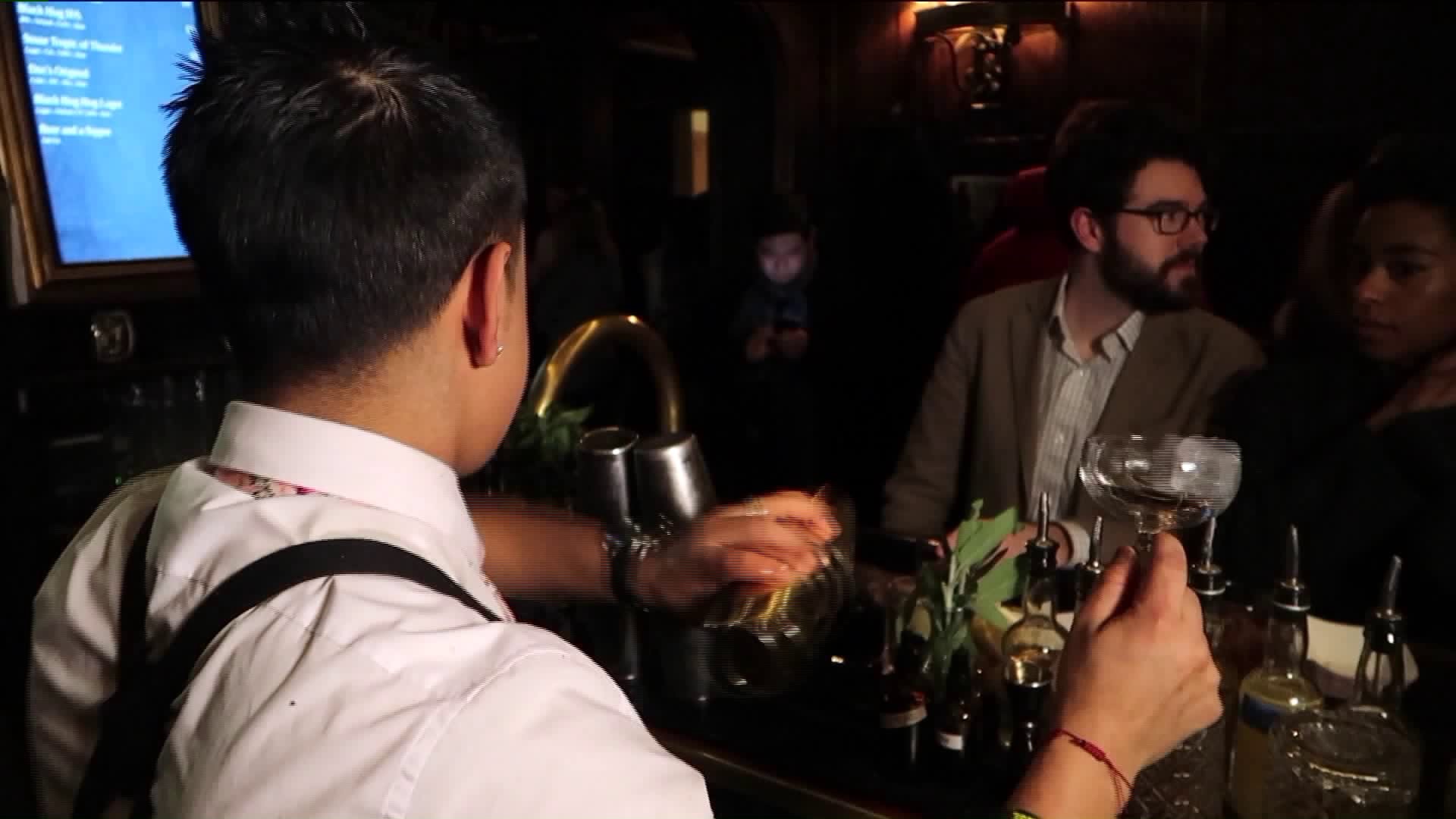 Daytrippers is off to a place where everybody knows one name: Jerry Thomas.

Who is he? He’s the “Father of American Mixology” according to bartenders in New Haven, and he’s from the Elm City. So, that’s a perfect place to have the New Haven Cocktail Museum. It’s a place that was wet at a time where the country was dry: prohibition.

“They called New Haven the den of iniquity for a time because there were so many underground speakeasys and also booze-making and booze consumption – it’s crazy – really crazy," Curator Colin Caplan says

The New Haven Cocktail Museum is at a bar of course! Ordinary is the name, but it’s anything but.

There’s a lot of rich history there according to Owner Tim Cabral: “This space is what's so special. As you look around, the woodworking is from the 1800’s. We were part of the Taft Hotel -- we were the Taft Tap Room, which became Richters."

Not only did President Taft go there for a beverage, so did Presidents Washington and Lincoln. Benedict Arnold used to hang around near there too!

The museum is full of artifacts of all things alcohol, and Ordinary is a full working bar, with craft drinks and a definitive respect the history of the joint’s atmosphere.The meseum also sits above old rooms that were used as Speakeasy’s for years when drinking above ground wasn’t allowed.