Daytrippers: Taking the huskies out for a run

NORTHAMPTON, MA — A far cry from Storrs, Connecticut, Northampton, Massachusetts still has it’s share of huskies. For the past ten years Marla Brods... 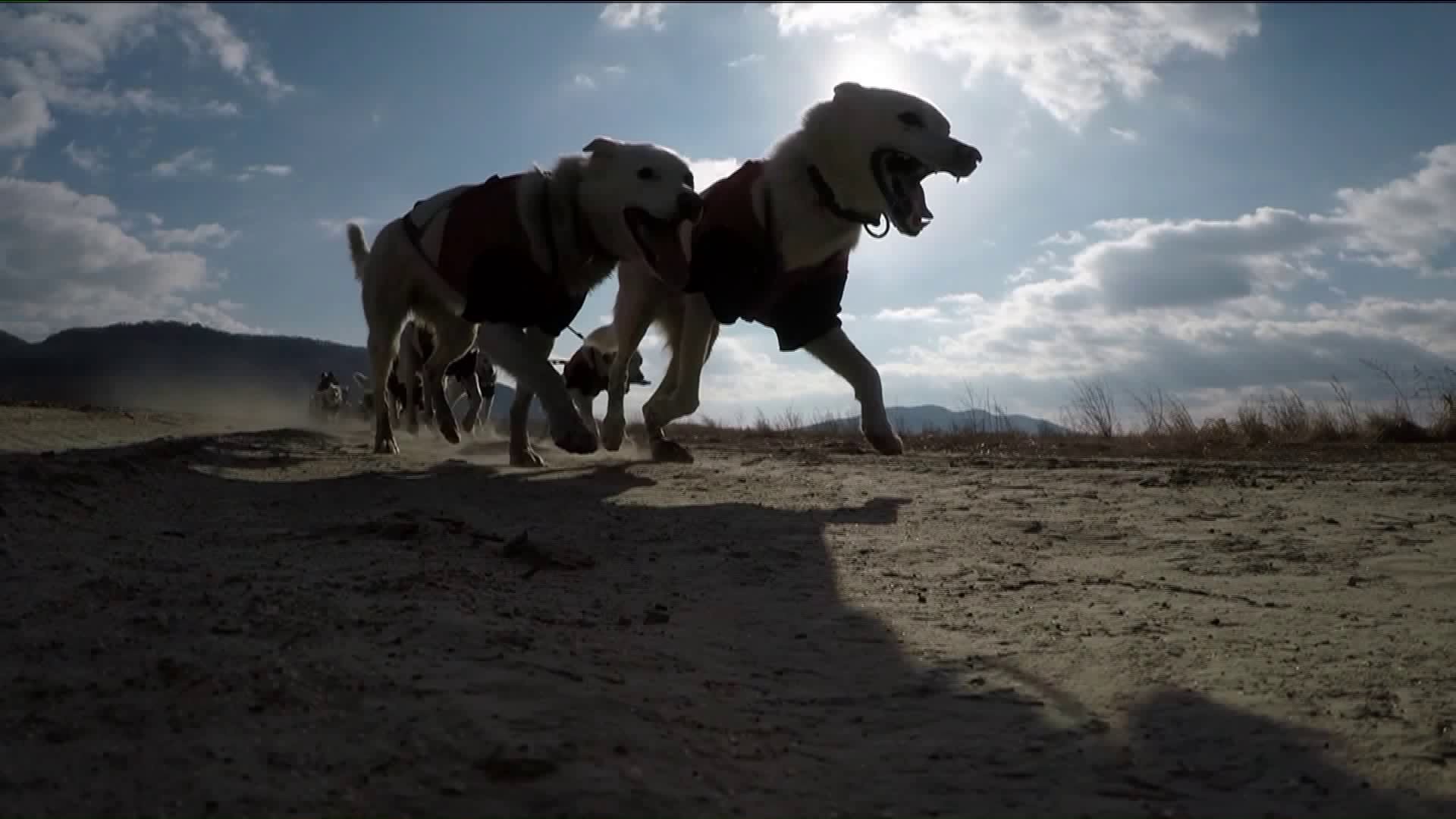 NORTHAMPTON, MA -- A far cry from Storrs, Connecticut, Northampton, Massachusetts still has it's share of huskies.

For the past ten years Marla Brodsky, known as "Marla BB", has been offering sled dog rides through her venture called Hilltown Sled Dogs. Broadsky, who learned the dog sledding trade in Alaska and has traveled the world competing, has 21 Alaskan Huskies that are part of the team. "We call this a once in a lifetime experience," she said. "I trained in Alaska and then I brought a little bit of Alaska here."

While Hilltown Sled Dogs offers rides on the snow, most of the time, it's done on dry land. Erin Moore, who works for Hilltown said, "A lot of people think you have to have snow but we actually do rides all year long." Visitors ride atop an ATV but most of the power is provided by the dogs, who, Broadsky says, love their job. "They just want to go," she laughed, "it's all about the dogs and meeting them and hanging out with them." While guests can take all sorts of dog sled routes, typically, Hilltown rides along the cornfields in the Northampton Meadows -- about a four and a half mile loop. Moore added, “it’s completely unlike anything else that most people have ever experienced and the fact they can do it right here (in Northampton) is kind of amazing."

Hilltown Sled Dogs offers experiences year round, even camps in the Summer -- To find out more click www.hilltownsleddogs.com