The US Census can help determine how much federal funding D.C. receives in the future. 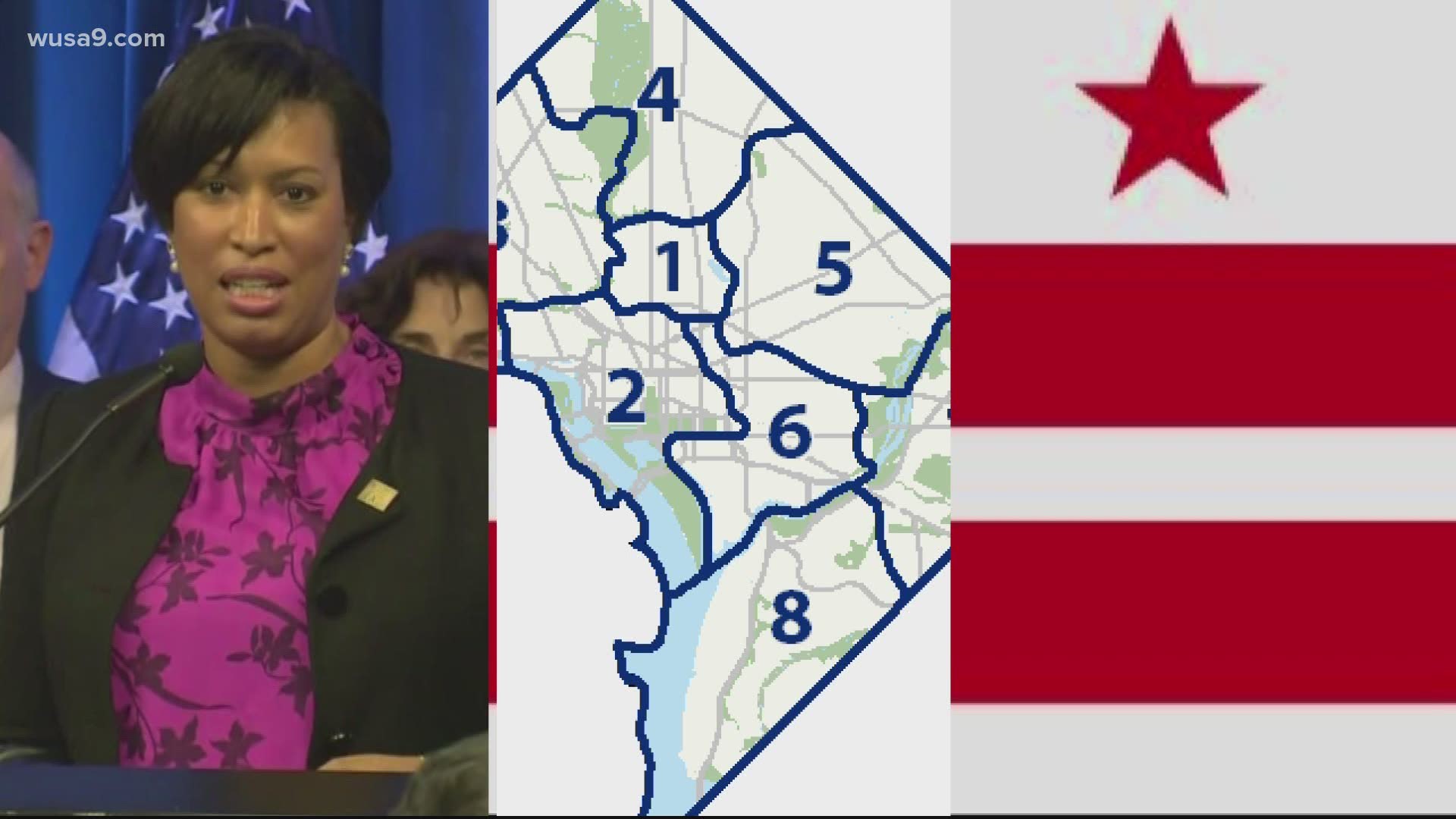 WASHINGTON — D.C.'s self-response rate is a little lower than the national average.

"It's $6 billion a year in federal dollars," Andrew Trueblood, director of the D.C. Office of Planning, said. "Everything from transportation to health and education."

East of the Anacostia River, D.C.'s self-response rate is lower, according to local leaders.

Both Pannell and Congress Heights ANC Commissioner Salim Adofo say they are trying to fix that. But, Adofo said the coronavirus' spread has impacted their efforts.

"It has compromised the outreach workers' ability to do outreach," he said.

In April, Trueblood said D.C. planned on holding block parties around town to promote the census. Now, he said it has pivoted to holding events like virtual town halls.

But, local leaders said there is another problem they are also working to overcome: issues over trust.

"Just helping people overcome the fears that they may have giving the government their information," Adofo said.

However, Trueblood said respondents' answers cannot be used by any federal or local agency for 72 years.

"It's really incredibly important to recognize that this data and this information is confidential," he said.

Regardless of where you live, Pannell says the census is something no resident should ignore.

"If we are going to get the new schools that we need, social services, feeding programs, senior citizen centers, recreation centers that we need here in the ward, people really need to return their census," he said.

Trueblood says there is still time to fill out the census online or by mail.