The demonstrators have been camped out of the police department calling for defunding the police and Justice for Jayson Negron who was shot by an officer in 2017. 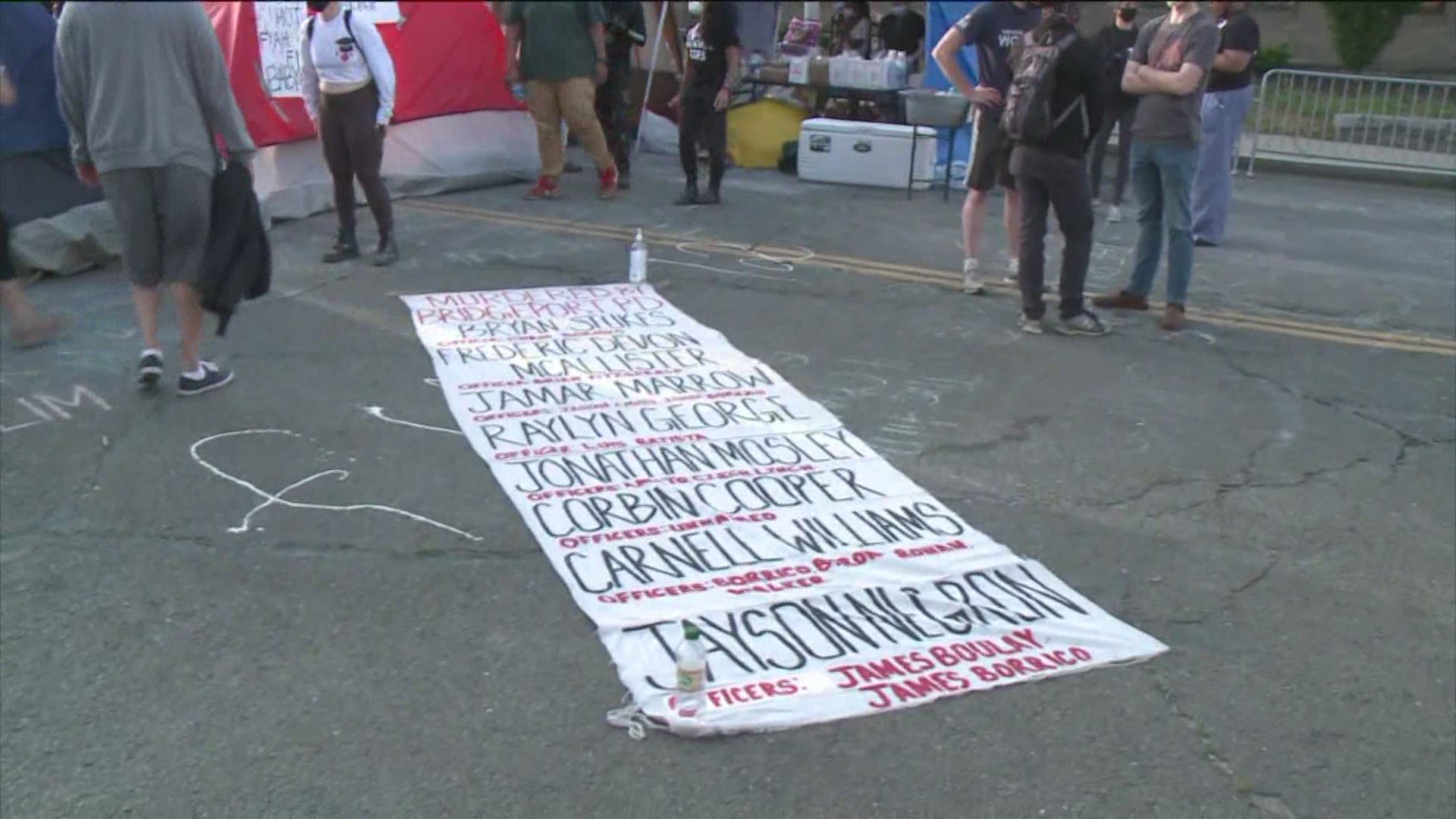 BRIDGEPORT, Conn. — Day three of protesting in Bridgeport continued in front of the Police Department. The spirits of demonstrators remained high during their push for change. They continued to call for the defunding of the police and Justice for Jayson.

"We will not leave until James Boulay is fired and the city council addresses the demands of our community," said Jaz Marie Melendez, the sister of Jayson Negron.

Bridgeport officer James Boulay, shot and killed Negron, 15, in May of 2017. His use of force was ruled justified.

"Boulay not only shot rounds point-blank at my brother, handcuffed him and left him to die and left him uncovered for 6 plus hours on the street but he has continued to be violent and brutalized following the death of Jason Negron," said Melendez.

"The most important for me is defunding the police completely," said Byron Bigelow. "They have too much money. All these homeless people in Bridgeport who are starving and struggling. There is no funding for education. You have all these problems in Bridgeport yet BPD feels its necessary to have millions."

Defunding the police and the firing of Boulay and Bridgeport Police Chief AJ Perez are just a few of the numerous demands listed by protesters. They also called for the demilitarization of the police and an end to the school-to-prison pipeline by terminating police presence at the schools.

"The city is looking at ways to make a stronger commitment," said Mayor Joe Ganim. "Everyone is in this together."

Mayor Ganim called the protesters peaceful. He said the city is ready to listen to the community and is open to reallocating police funding

"There is nothing wrong with recommitting resources to more social services."

The Bridgeport City Council began discussions about recommending the ban of chock holds and knee holds in their weekly meeting.

"Compressing your knee onto somebody's head or neck or back is certainly not something we should be condoning," said a council member over the Zoom call. 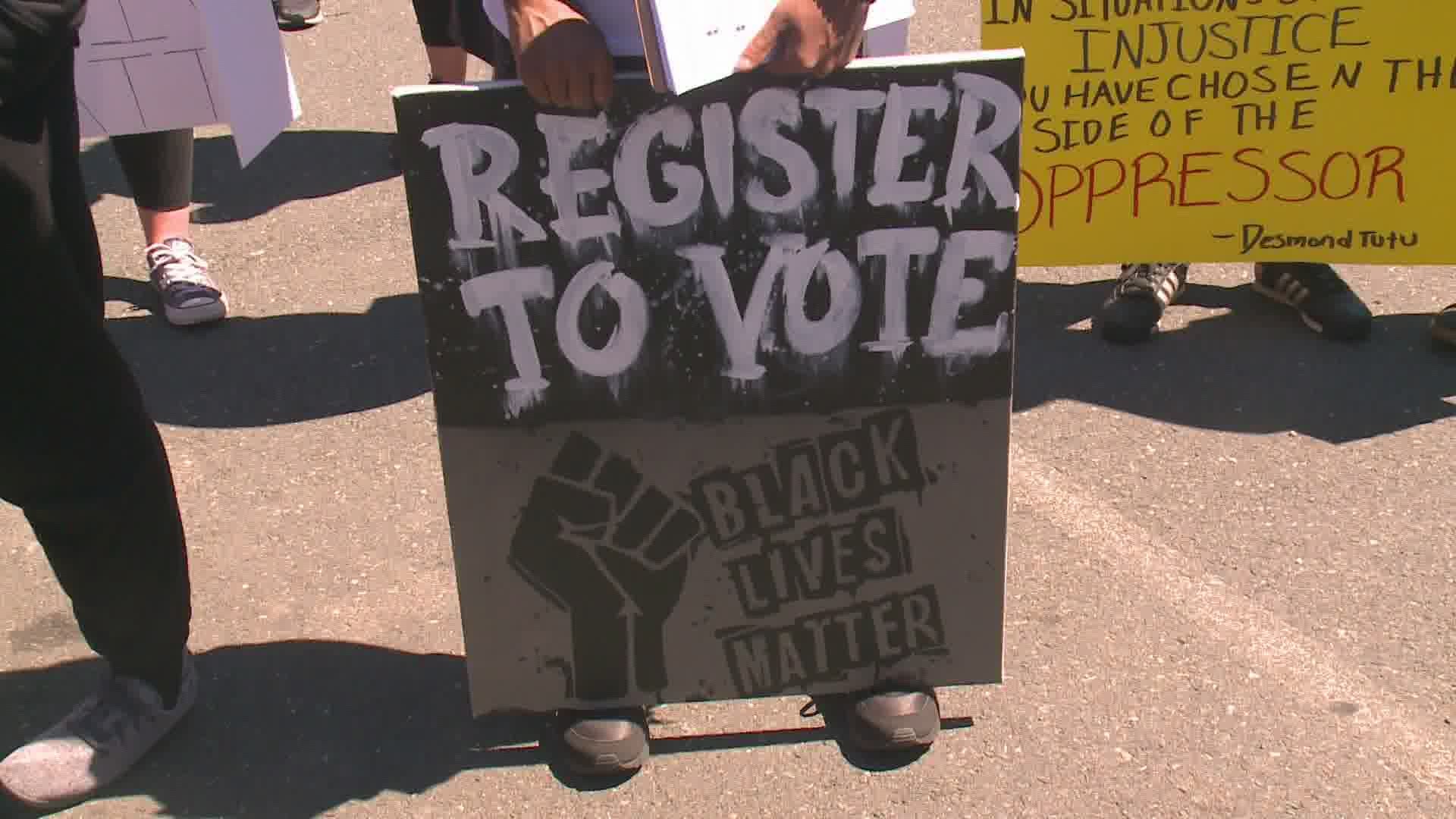 The police commission has the ultimate say in banning such actions. Current policy states that police force can be used if it is “objectively reasonable”.

"If I knew that I can go to my job and kill somebody and be let go and all I have to say is that I was fearful," said another council member. "We have some serious work to do."

The city council said that their next meeting will almost solely focus on the demands made by protesters and community members. Demonstrators camped out front says they won't be leaving until their demands are met.