According to the casino, there was a case of illness in the touring party. 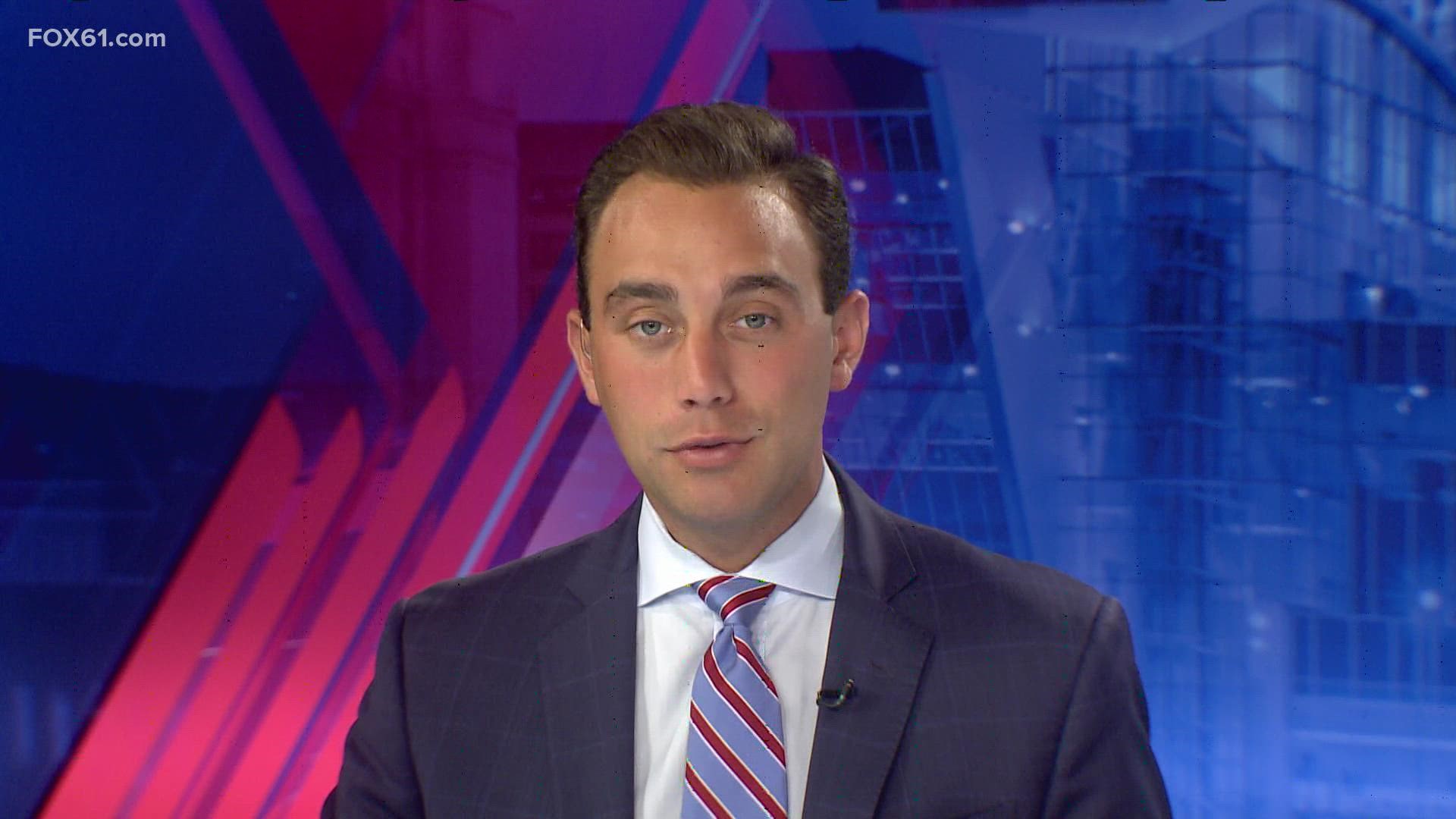 MONTVILLE, Conn. — The Dustin Lynch performance scheduled at Mohegan Sun Arena Thursday night has been canceled due to illness.

According to Mohegan Sun's Twitter page, a member of the touring party caught an illness. The concert was canceled out of an abundance of caution.

The type of illness was not given by officials.

Ticketholders will receive a refund through Ticketmaster, said the Casino. Officials added if tickets were purchased through a different method, a refund will be issued through the point of purchase.

Due to a case of illness in the touring party, and out of an abundance of caution, the Dustin Lynch performance at #MoheganSunArena scheduled for this evening has been cancelled. Ticketholders will receive a refund via Ticketmaster.