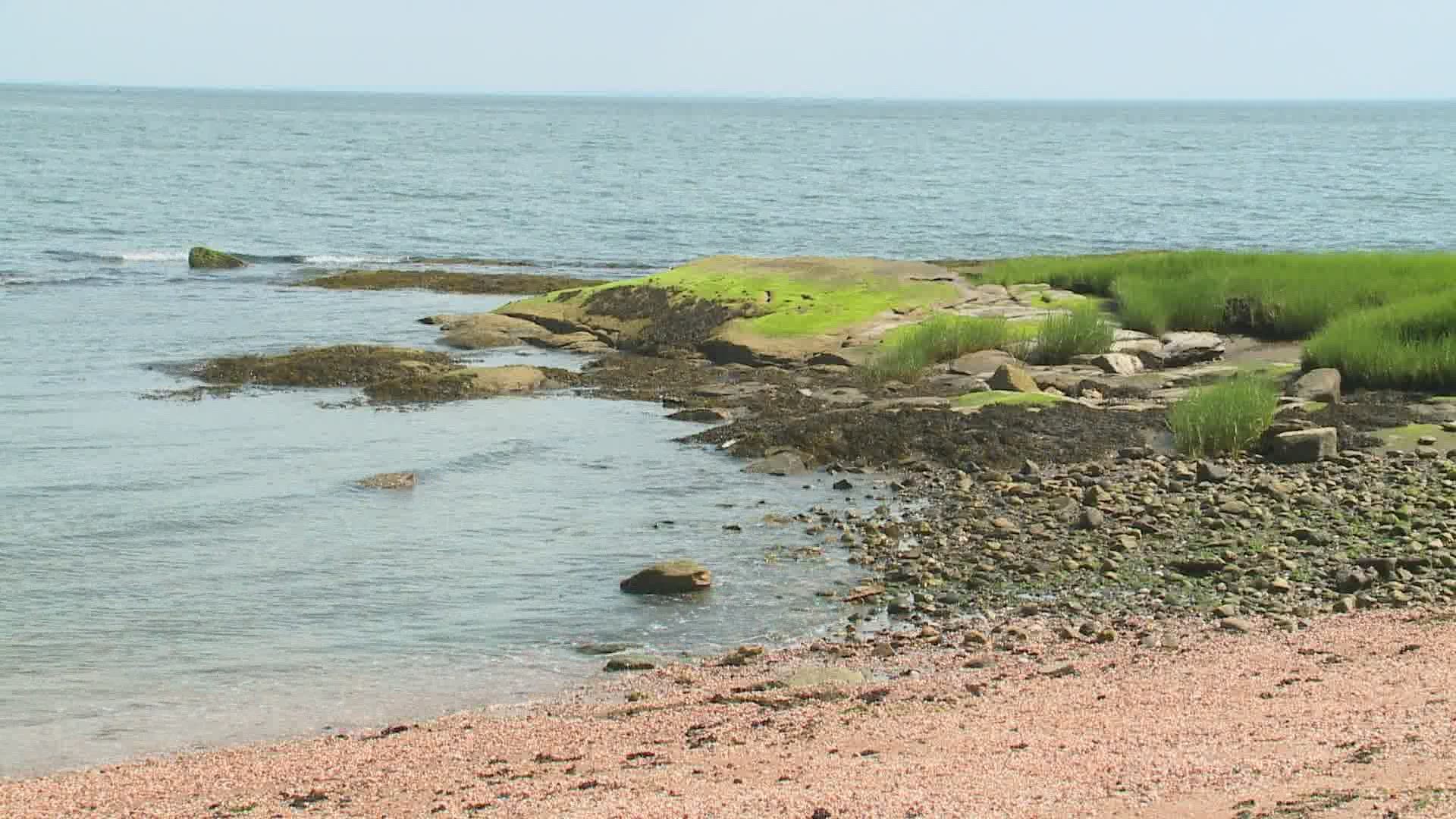 EAST HAVEN, Conn. —  A young man springs into action to help save a man. Davin Garamella, 14, comes to the beach near Morgan Avenue in East Haven every day with his family. Normally it's pretty quiet but on Sunday afternoon, things took a turn when a man washed up onshore.

"I was scared but I don’t know, the adrenaline was just rushing," said Garamella.

Garamella was with his brother and sister along the beach that afternoon around 4:15 pm. A man that he had just seen swimming not long before, was now lying face down in the sand.

"It looked like he was breathing because of the bubbles but he didn’t respond so I flipped him over and I saw that he was unconscious and pulled him up as fast as I could," said Garamella.

People along the beach quickly called 911 for the man authorities say is about 70-years-old.

"At that point our crews from the fire department had arrived," said Chief Matthew Marcarelli of the East Haven Fire Department. "They started CPR and administered medication and eventually resuscitated the victim."

Garamella said he was nervous for the man and prayed he’d be OK. The East Haven Fire Department says the man is now recovering from the ordeal. They say if Davin hadn’t reacted so quickly, things may have ended up differently.

"And he not been brought to shore, we’d probably would’ve lost him," said Chief Marcarelli.

The Fire Department is calling Garamella a hero, although he says that anyone would have done the same.

"Just humble. I don’t feel any different than I would and I believe that anyone would do it," said Garamella.

Davin’s family says they are proud of their son and aren’t surprised by his actions. They say it was an instance of a community rallying together to help a person in need.

"It’s pretty traumatic to say the least," said Davin's mother Shawn Garamell. "I’m still really shaken by the event. I’m certainly grateful that the turn of events, as far as we know, is positive."

On Monday, July 27th the East Haven Fire Department plan to honor the young man at the Fire Commission meeting. They will present him with a "civilian life-saving award" with his family by his side.

RELATED: Man dies after being pulled from lake in Terryville section of Plymouth