Part of West Society Road is closed for the investigation 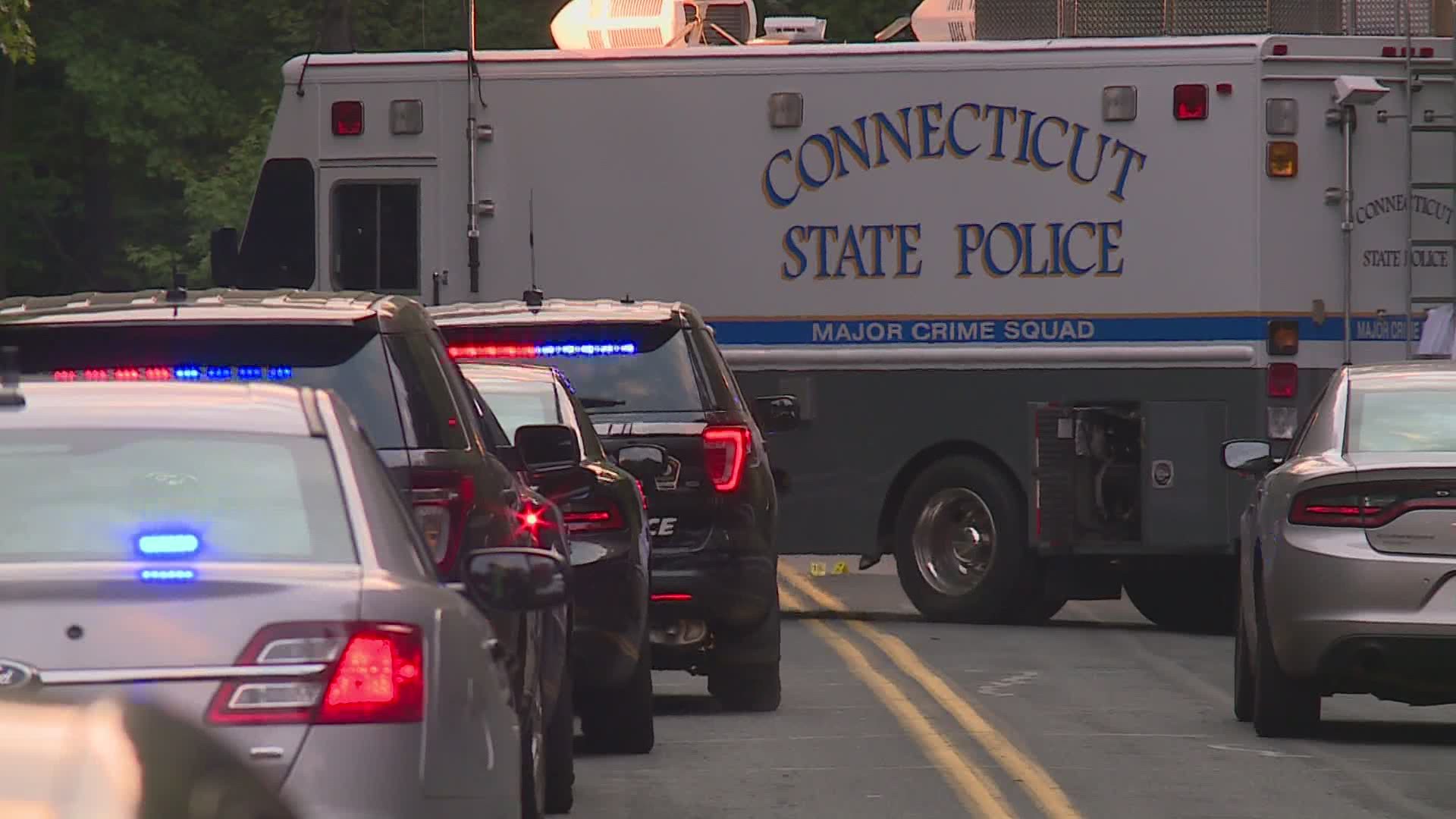 EAST LYME, Conn. — East Lyme Police are investigating after a dead body was found on the side of the road Tuesday night.

Police said they had received a call around 10:30 p.m. Tuesday, reporting the body found on West Society Road between Dean Road and Exit 73 off I-95.

When police arrived, they had found a deceased adult male.

Officers identified the man as 23-year-old Jonathan Dawson of Bridgeport.

According to the Chief Medical Examiner's office, Dawson suffered a gunshot wound and his death has now been ruled a homicide.

There is no indication that any continued safety threat exists in the area of this crime, officials said.