"We cannot accept this agreement as it is incomplete." 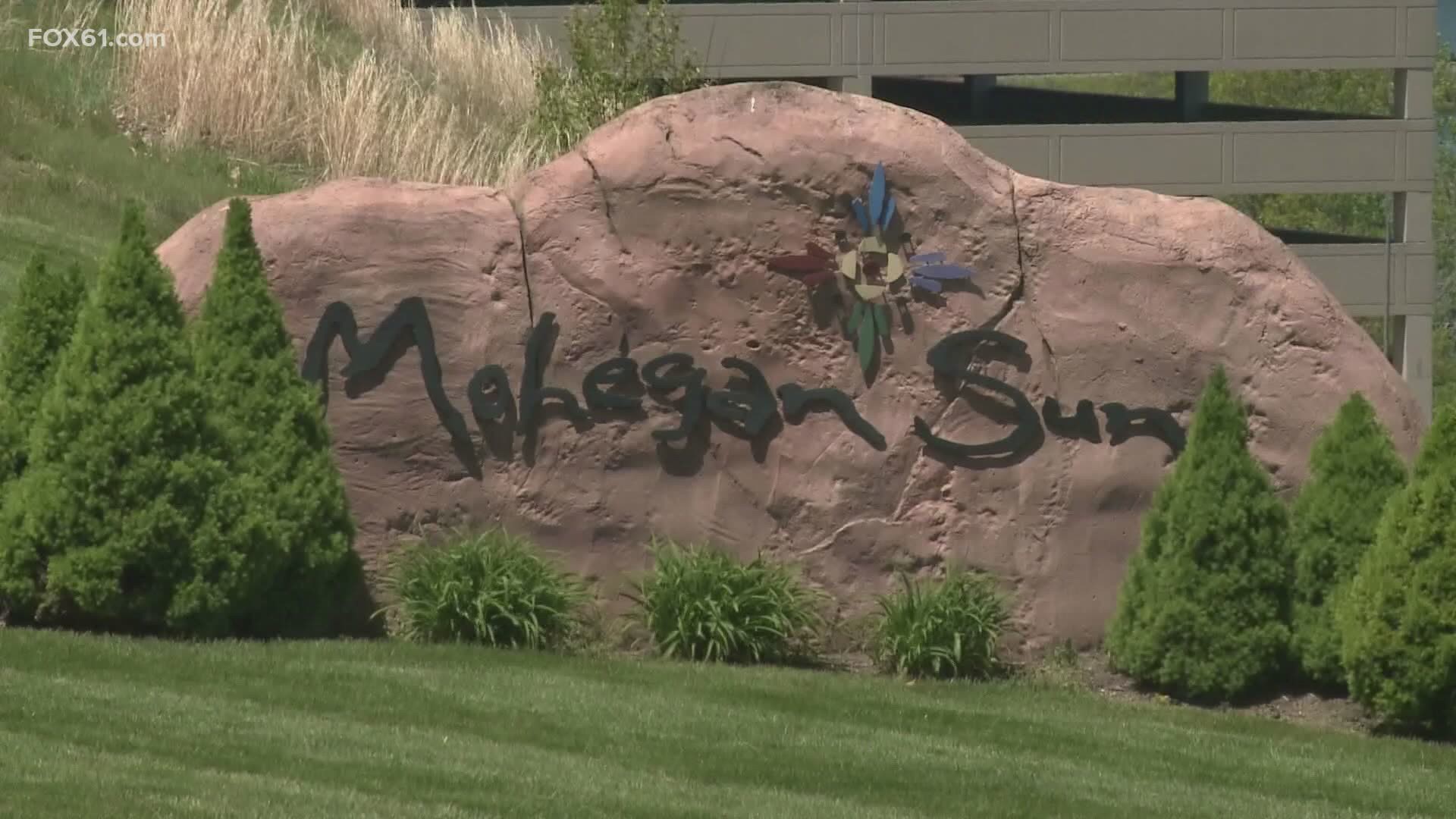 The bipartisan group sent a letter to the Democratic governor urging him and the state’s two federally recognized tribal nations to complete an agreement by Sunday.

“We remain committed to the future and to the modernization of gaming in Connecticut. However, we cannot accept this agreement as it is incomplete. It is necessary that the agreement include both the Mohegan Tribe and the Mashantucket Pequot Tribal Nation.

Unless an agreement includes both tribes, the eastern Connecticut delegation simply cannot support it. We implore all three parties to come together and complete an agreement by Sunday, March 7, 2021. We believe this is possible.”

The letter comes a day after Lamont announced a deal with the Mohegan Tribe that could eventually lead to legalized sports wagering and online gambling. The Mashantucket Pequot tribal chairman said his tribe has one sticking point with the agreement.

“The administration agrees that the Mashantucket Pequot Tribal Nation must be a party in any agreement and that this agreement is best for the entire state, especially Eastern Connecticut, where the tribes employ thousands of people and contribute significantly to local economies and communities. This expansion of gaming in Connecticut is a financial benefit to both tribes and will provide long-term stability for both sovereign governments. Governor Lamont is urging the Mashantucket Pequot Tribal Nation to join this agreement immediately, and Eastern Connecticut legislators should do the same.”

Sportech, an online gambling and entertainment company headquartered in the United Kingdom, said in a statement that they planned to file a lawsuit over being excluded from consideration.

Ted Taylor, the president of  Sportech, said in a statement, "One year ago, Governor Lamont stated he would seek a fair resolution regarding gaming expansion involving existing gaming operators that 'must be designed to avoid and withstand endless legal challenges.'

Regretfully, the Governor’s announcement this afternoon, that principally excludes Sportech from expanded gaming, leaves us with little option but to pursue legal recourse on behalf of our 400 Connecticut employees."