There are no victims at this time, police said. However, gunfire ruptured a gas meter, which led to partial evacuations. 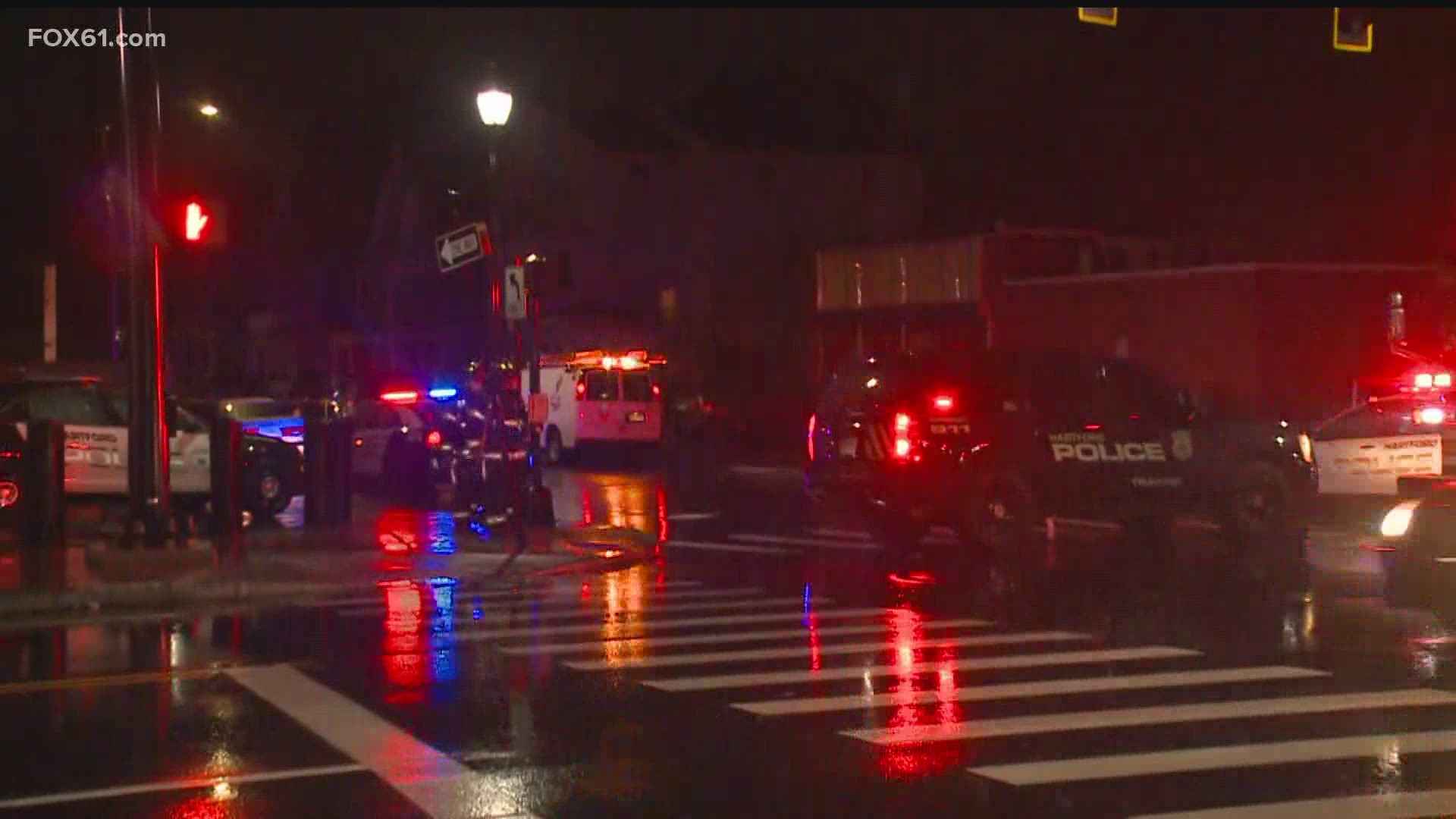 HARTFORD, Conn. — Police are investigating Friday night after shots were fired in the city's North End.

Officials responded to a scene in the area of 74 Edgewood Street. They say no one was hit by the gunfire, but a shot did rupture a gas meter. That led to some evacuations in the immediate area, and the closure of Edgewood Street between Homestead Avenue and Albany Avenue.

Police said a car was seen fleeing the area.