Police said they were called early to Wallace Street. 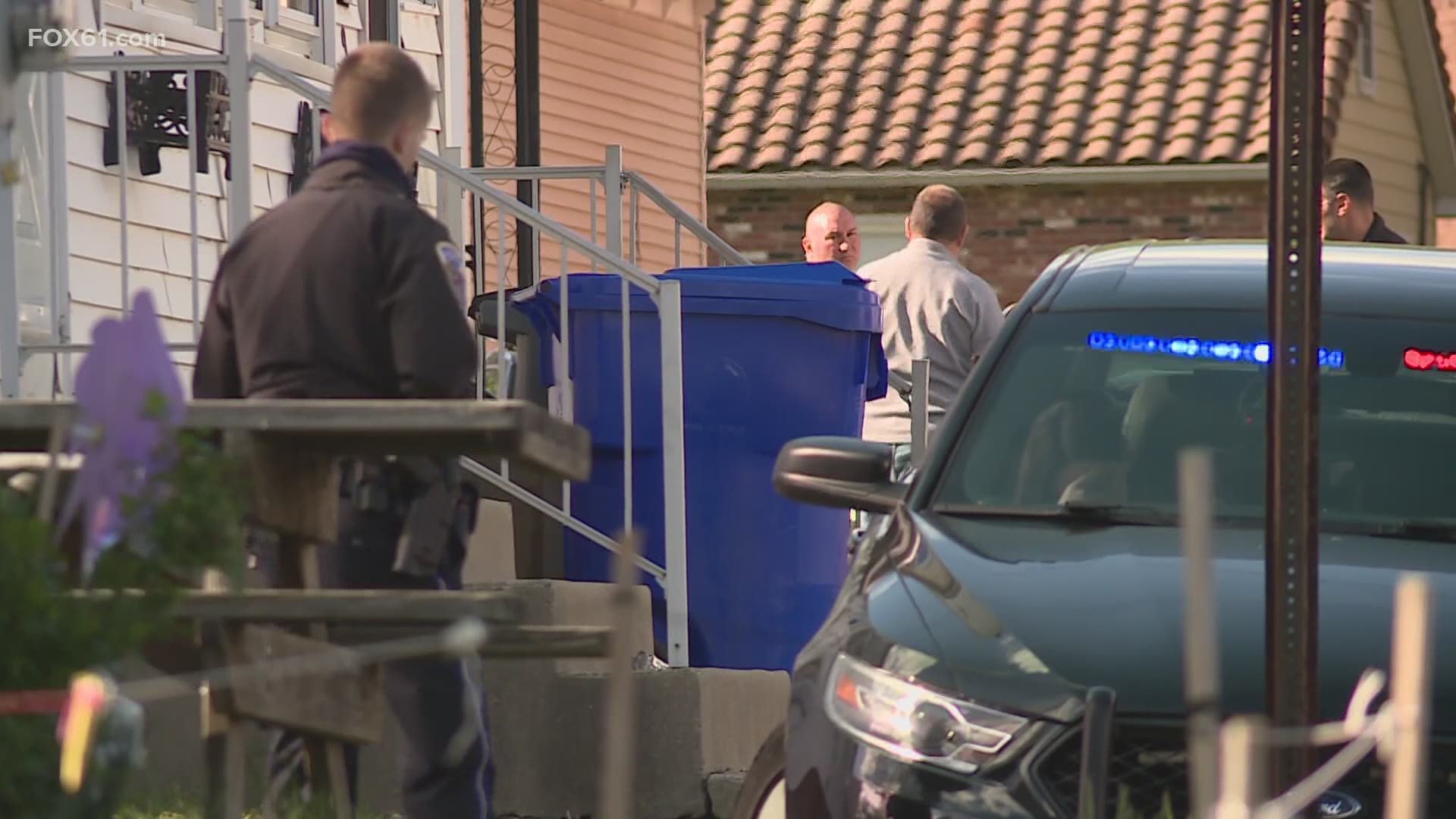 ENFIELD, Conn — Enfield police are investigating the untimely death of a middle-aged woman on Wallace Street.

Detectives arrived on the scene just before 7 a.m. Thursday morning.

Police said it is still too early in the investigation to determine if the death is suspicious or if any foul play was involved.

Matthew Morrell, of Enfield, who lives nearby said, “It’s just really hard to see somebody found that way, if it was my loved one. My concern is for the kids out here. They’re kind of like my kids so if people are floating around doing whatever, it’s hard.”

Police said it's too early in the investigation to tell if the death is suspicious or if foul play was involved.

The Connecticut State police Major Crimes Squad was called in to assist in the investigation.