An Eversource spokesperson said Monday that the major increase, in all customers' electric bills, is largely a result of legislation, put into place last year. 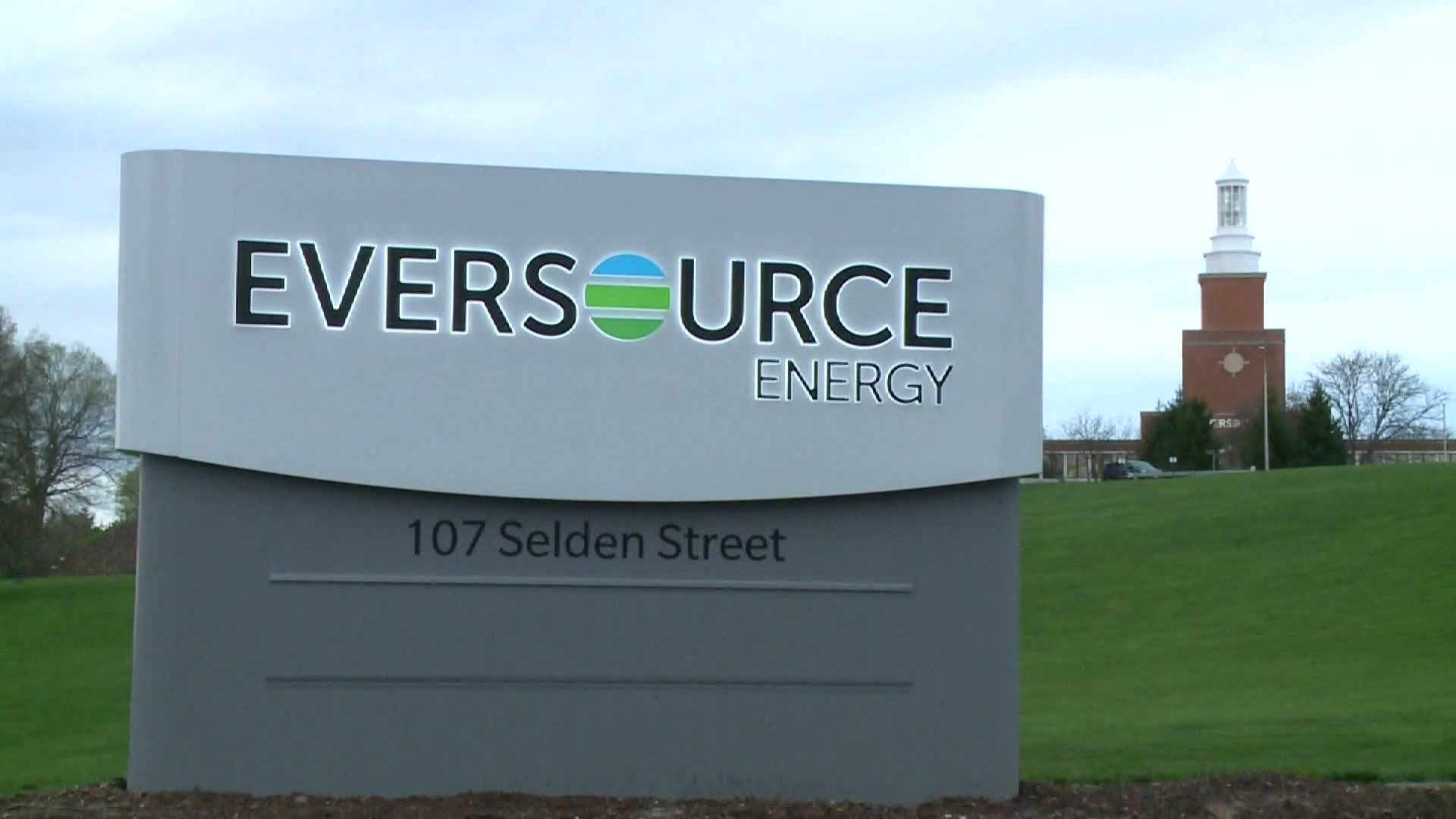 CONNECTICUT, USA — Eversource claims they had no choice but to raise rates significantly recently, but lawmakers are not buying it.

An Eversource spokesperson said Monday that the major increase, in all customers' electric bills, is largely a result of legislation, put into place last year, when electric providers were instructed to buy power from the Millstone power plant, at a higher rate, to help keep the plant running.

"We did have concerns about this and tried to advocate for our customers last year," said Tricia Modifica, a spokesperson for Eversource. "We filed with legislators, raising our concerns as to what this increase would mean for customers."

In addition to the Millstone agreement, last winter being mild also hurt ratepayers.

"There was an increase in transmission costs from lower than expected sales due to the more mild winter," Modifica said.

United Illuminating, whose customers have also experienced a spike, says the hot summer, combined with people being at home more, due to COVID-19, are the primary culprits.

"It means we’re seeing a lot of AC's going on and people are using their appliances and spending more time in their houses," said Ed Crowder, spokesperson for UI. "So, this has really got to do with usage."

"The average residential usage is up 26% when you compare it to last June," said Modifica.

To save money, one might have to sacrifice comfort by raising the temp on your air conditioner by a degree or two.

"I think every degree over 68° it saves something like 3% off of your total energy use," said Crowder.

And, there are other ways to hold off the heat.

"You can see I’ve got my curtains closed here," said Crowder. "That reduces the amount of sunlight that makes it into your house and can help keep it a little bit cooler."

And, these providers say they will work with customers.

"We offer a variety of programs for customers to get on different payment plans, including a COVID-19 payment plan," said Modifica.

RELATED: Governor Lamont promotes the use of absentee ballots

That allows customers up to two years to pay any past due balances, she said. UI also has programs in place.

In a joint statement, House Speaker Joe Aresimowicz (D-Berlin), Majority Leader Matt Ritter (D-Hartford) House Energy & Technology Committee Chair David Arconti (D-Danbury, said, "Connecticut residents, already pushed to financial limits because of the pandemic, now are seeing large increases to their electric bills. We want to know why. The Energy & Technology Committee should schedule an informational hearing in the near future to hear from ratepayers, utilities and state regulators."

"We need answers from Eversource, not more rate increases and excuses," Fasano said. "Lawmakers should hold a hearing to get answers from Eversource on why customers are seeing rates go up yet again. We need to hold Eversource accountable and have them answer our questions without dodging or placing the blame elsewhere. Connecticut has some of the highest energy costs in the nation and Eversource continues to increase rates year after year. Eversource always has an excuse to raise rates. They raise them when we use a lot of electricity, when we conserve energy, when there are storms, when there are tree clearings, and the list goes on. At the same time Eversource is making ridiculous suggestions like unplug everything and raise the temperature in your home. That is an unacceptable response. The public deserves better."