An unknown person joined a public conference and shared images of enslaved people and made racial remarks. 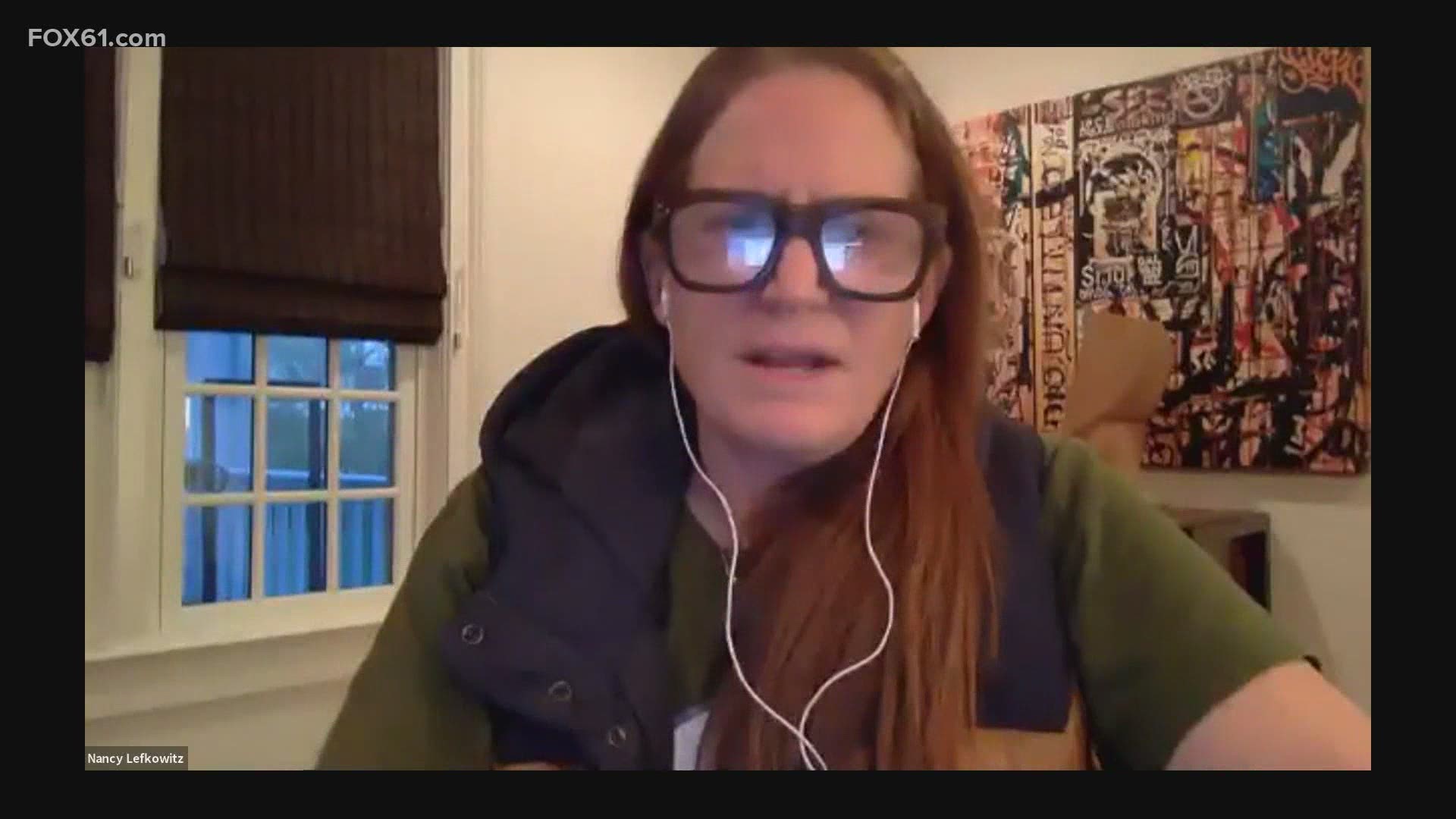 According to Fairfield Police Chief Robert Kalamaras, the town’s Racial Equity and Justice Task Force was holding a meeting Thursday night around 7:30 p.m. when an unknown person joined the call.

“I was nauseous and shaking and mad and felt violated,” Lefkowitz.

Nancy said she was struggling to take back control of their hacked zoom meeting Thursday night as an unknown person began shouting racist and homophobic remarks,  all while scrolling through pictures of brutalized slaves.

Gina said the group was torn between ending the call or calling out the individual.

“There was one person that was like well what do you have to say and they had nothing to say so they hung up,” Ludlow said.

The town’s Racial Equity and Justice Task Force was created following calls for social justice after the death of George Floyd.  Both Gina and Nancy said this incident proves just how important the goals of the task force are.

”People have challenged the need for this work they've said does racism really exist in Fairfield? and here it was,” Lefkowitz said.

“What happened and what you’ll be able to look upon the town website is the lived experiences of some people of this community,” Ludlow said.

The task force meetings are open to the public and the Fairfield police department has since launched a hate crime investigation.

“You have to be able to understand that just because it doesn’t happen to you doesn’t mean it isn’t really,” Ludlow said.

“What endures is the day after, the strength, the resilience, the reaffirmed commitment to this work,” Lefkowitz said.

The person began to share their screen, showing images of enslaved people and saying racial epithets and racist remarks to the group.

“The members of this local task force are working to make our community a better and safer place for everyone, and it’s abhorrent to see their meeting disrupted in such a despicable way," Kalamaras said.

According to the police chief, some of the racial epithets used were directed at Black members of the task force.

After receiving the report, Fairfield Police immediately launched an investigation.

Officials said state and federal law enforcement agencies will be consulted for assistance where necessary.

"This is something that we take extremely seriously and will investigate to the fullest extent," Kalamaras said. "There is no place for this type of racist behavior and language in our community and we will do everything we can to identify the person who committed this disgusting act and hold them responsible."

REJTF meetings are open to the public.

The investigation into the incident active and ongoing.