The lawsuit seeks damages and the establishment of a community mental health crisis team. 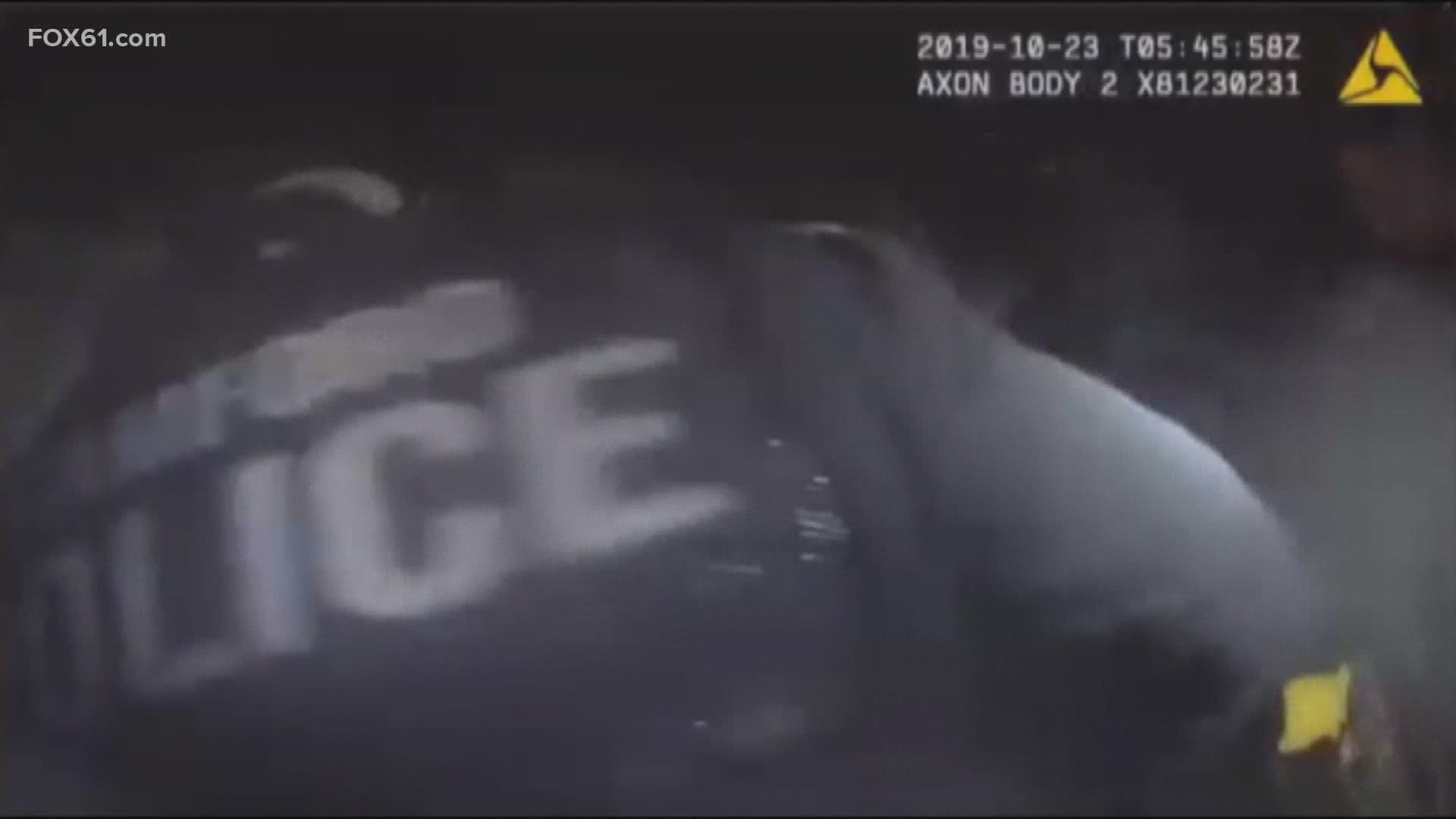 STAMFORD, Conn. — A wrongful death lawsuit accuses Stamford, Connecticut, police of using excessive force on a mentally ill man and failing to immediately get him emergency medical care after he was taken into custody in October 2019. Steven Barrier died on his 23rd birthday after becoming unresponsive in a police cruiser.

He was later pronounced dead at a hospital. The medical examiner says Barrier died of a heart attack. Stamford officials say they do not comment on pending litigation. 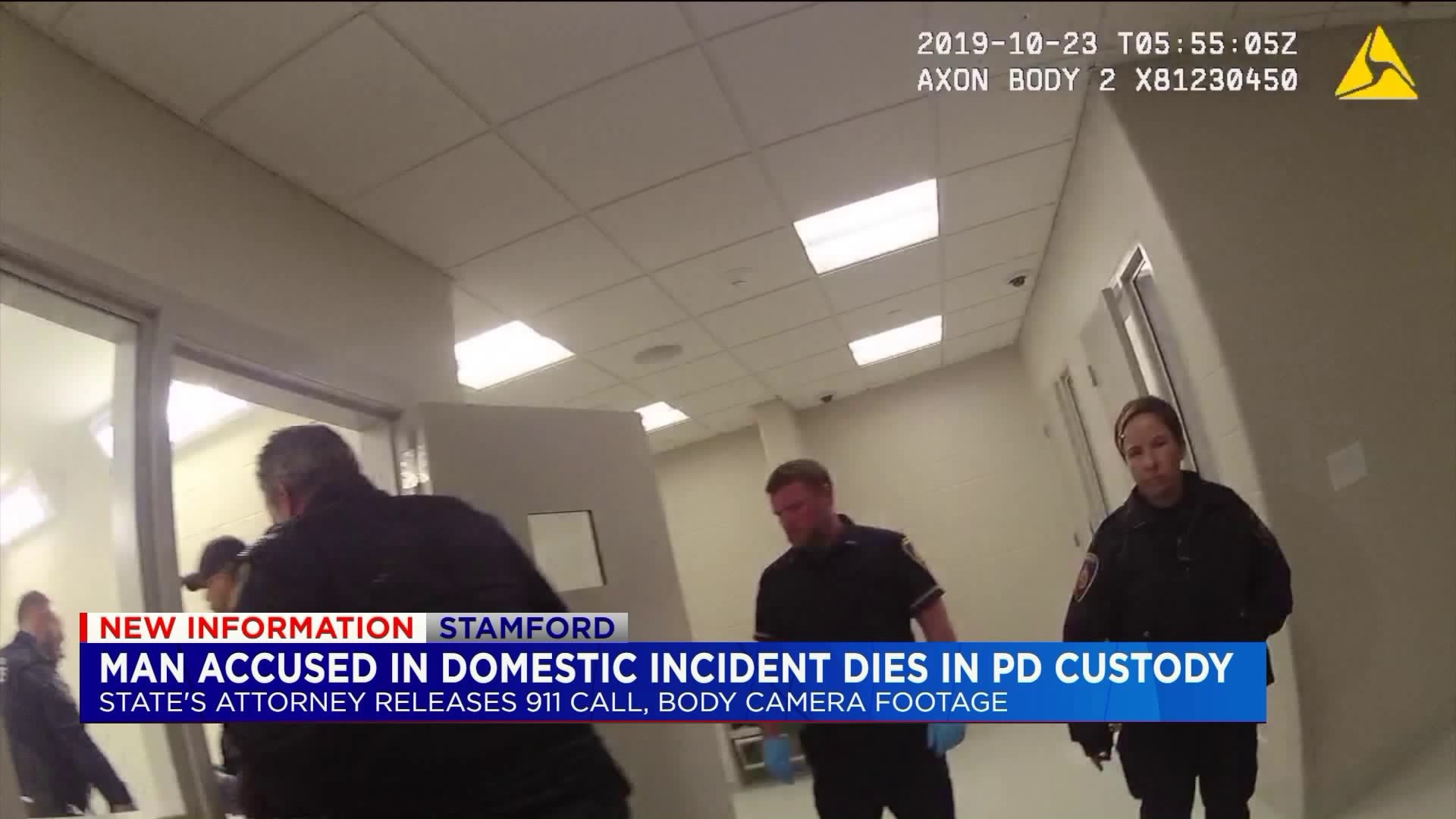 According to the medical examiner, an autopsy found no evidence of any inflicted injuries.

The Connecticut Legal Rights Project says damages for wrongful death, and funding for the establishment of a 24/7 non-police mental health community response team to respond to psychiatric emergencies.

Speakers will discuss the suit and the urgent need for reforms.