Tuesday, investigators arrived at the home on Mountain Spring Road with ground-penetrating technology as they continue the search for Jennifer 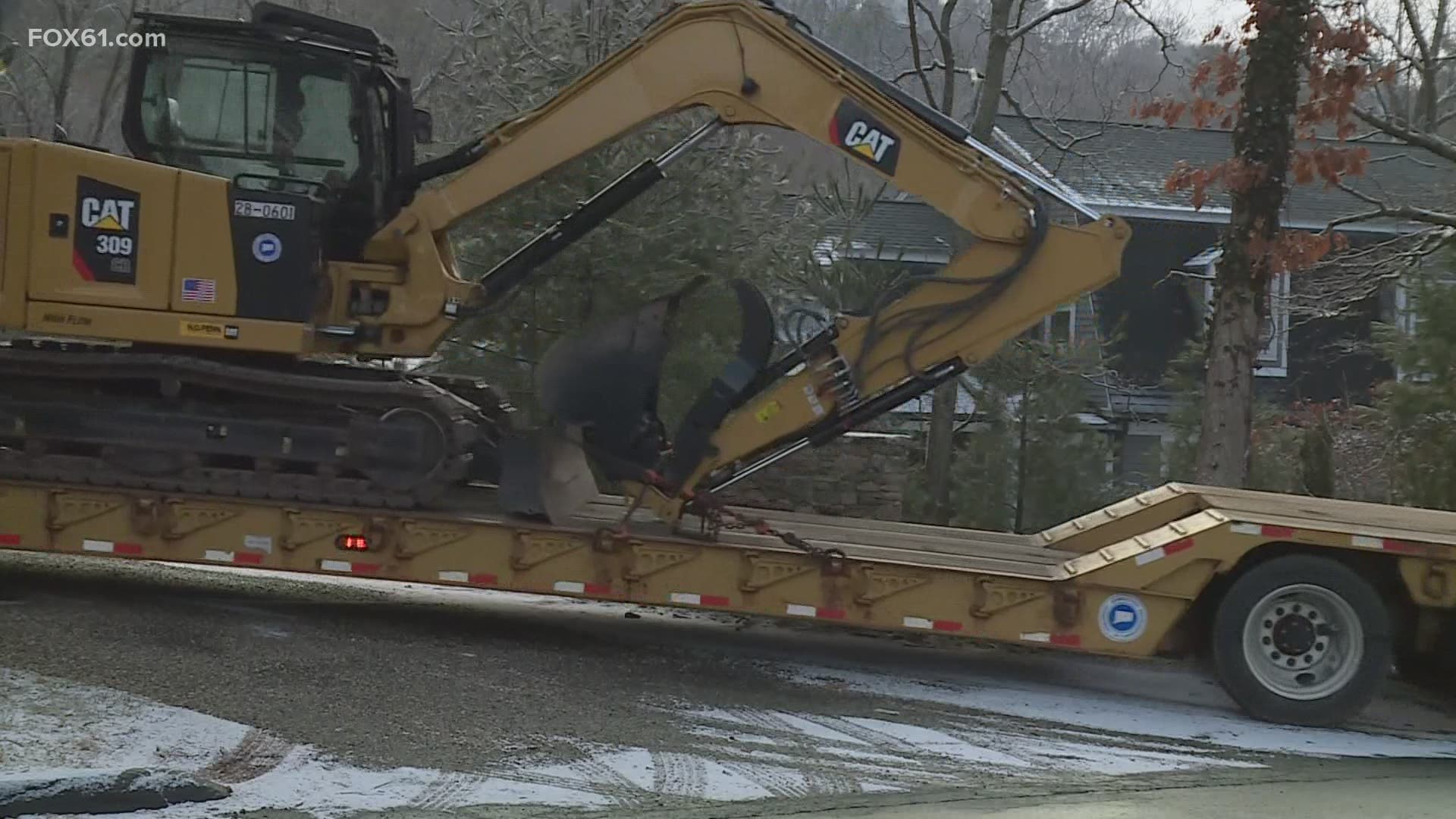 FARMINGTON, Conn. — New developments in the search for clues and justice. The Jennifer Dulos murder investigation was publicly reignited Tuesday as investigators searched one of Fotis Dulos’ former properties in Farmington. It’s been nearly a year since Fotis Dulos, the prime suspect in the murder of Jennifer Dulos, poisoned himself to death with carbon monoxide.

Wednesday morning, an excavator was seen arriving at 80 Mountain Spring Road in Farmington. It's currently owned by People’s United Bank after going into foreclosure, the property and everything inside was liquidated after Fotis Dulos’ luxury home building company, ‘Fore Group’ fell into financial ruin. Investigators got consent to search the property, which has a contingent sale, before the title transferred to a new owner.

On Tuesday, state investigators descended on the former Dulos property. The investigation injected new intrigue into a more than year and half long investigation aimed at bringing 'Justice for Jennifer.' "Closure is important," said John Carusone of Avon who has been closely following the case and stopped to observe the police scene. 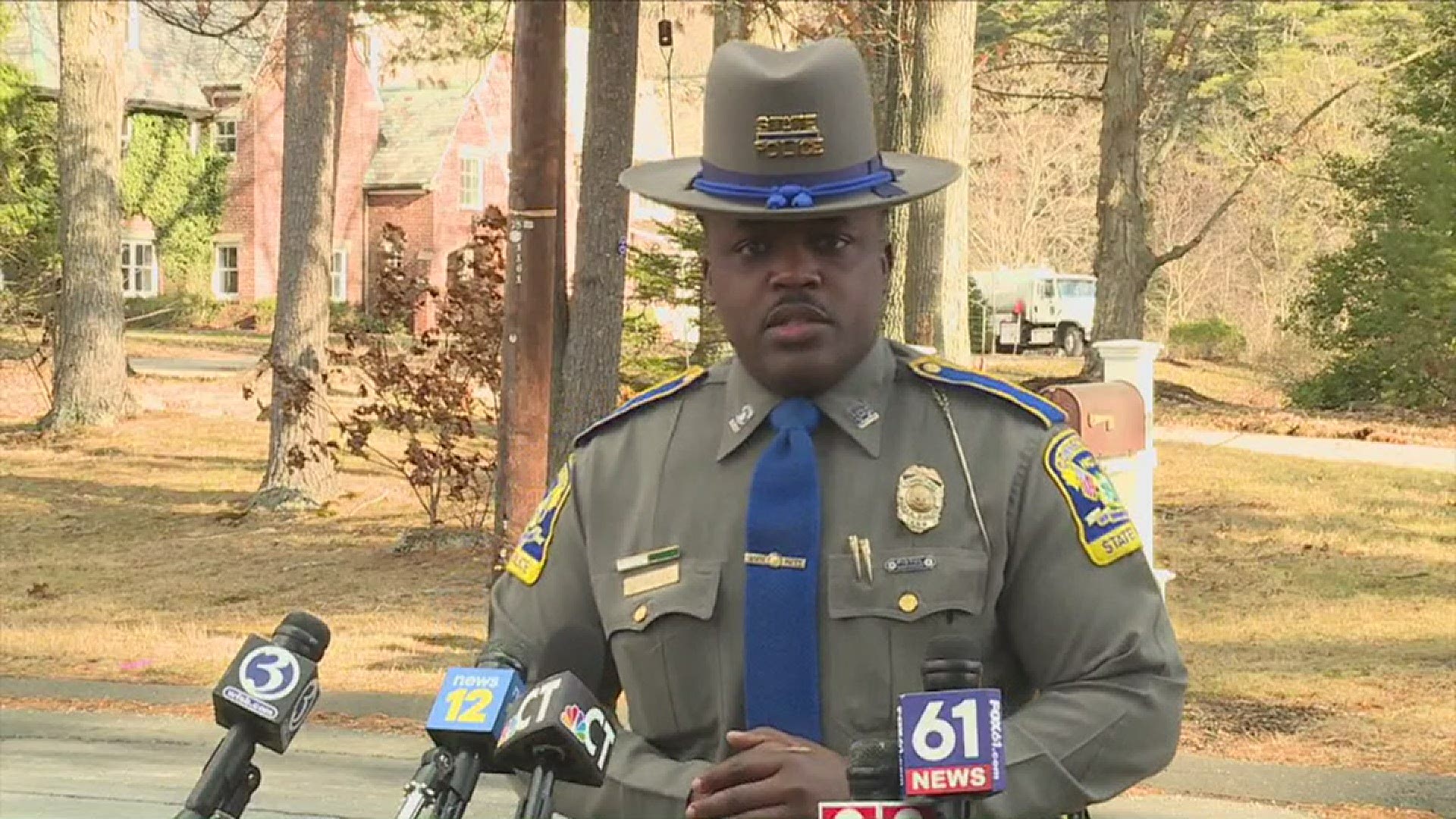 Our FOX61 drone Sky61 captured the massive scene from above. Investigators at one point were seen focusing their attention on the woods in the rear of the home. They started to dig. Hours earlier, evidence markers and a ground penetrating radar machine were pulled from a van and brought to the property. Police dogs circled the property and barked in the distance.

Police have searched the 80 Mountain Spring property several times before. "I was curious to see the attention to this particular property," said Carusone.

NOW: Investigators at 80 Mountain Spring Road former Dulos property are bringing out some type of what appears to be a ground scanner with evidence markers. @FOX61News pic.twitter.com/Lt4l6DXeA8

The Dulos murder investigation was lost but not forgotten amid the pandemic. Carusone said, "It’s discussed in restaurants and in shopping stores and supermarkets and the community follows it with a great deal of interest...I’m quite sure that the populous of all three towns, West Hartford, Farmington and Avon would like to see justice carried out.

State police tell us the renewed investigative presence at the mansion was not related to any new tips, but rather to follow up on old leads. "We really don’t know what to believe because Mr. Dulos maintained his innocence until his suicide," said Carusone. 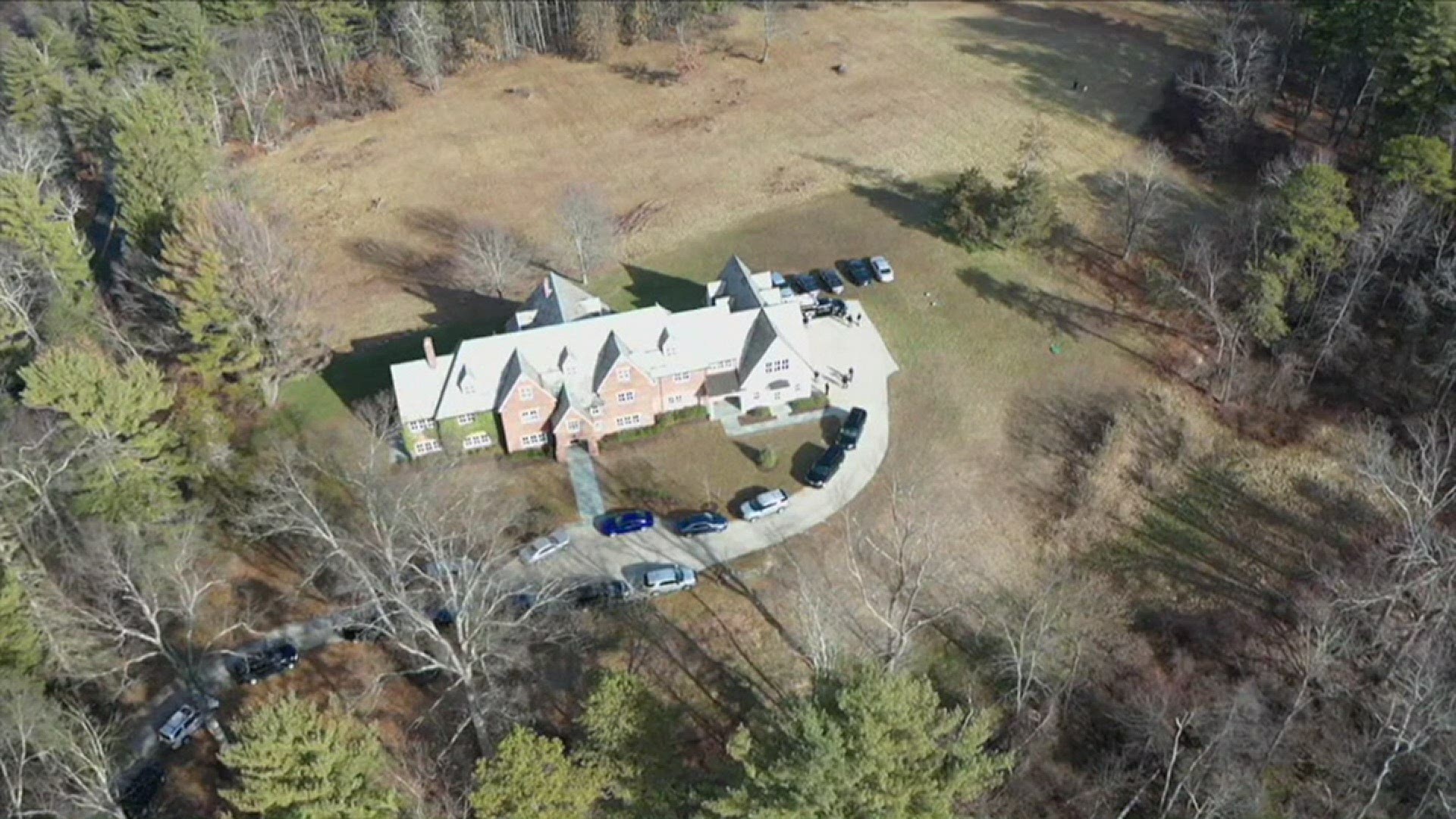 On the day Jennifer disappeared, Fotis Dulos allegedly came to the area of 80 Mountain Spring Road twice. His cell phone pinged in the area. FOX61 was able to obtain exclusive home security video from a neighbor showing what’s believed to be Fotis’ black Ford Raptor pickup truck in the area. A vehicle matching that description was also seen on Albany Avenue in Hartford hours later allegedly dumping bloody items into storm drains. "The body has never been recovered. So, it’s a continuing saga with a great deal of sorrow felt all around," remarked Carusone.

The 80 Mountain Spring property is just a few minutes from where the couple lived at 4 Jefferson Crossing and just a short drive from the West Hartford reservoirs which have also been extensively searched for clues. Meanwhile, Michelle Troconis will be back in court in just a few days on January 25th and Kent Mawhinney is scheduled to be in court on February 1st. They are both charged with conspiracy to commit murder.