In 1998, Agnes Ziemlewski was shot dead on a walking trail. Sunday, Farmington Police made the first arrest in her case

Katherine Pires is charged with Hindering Prosecution and Interfering with an Officer. 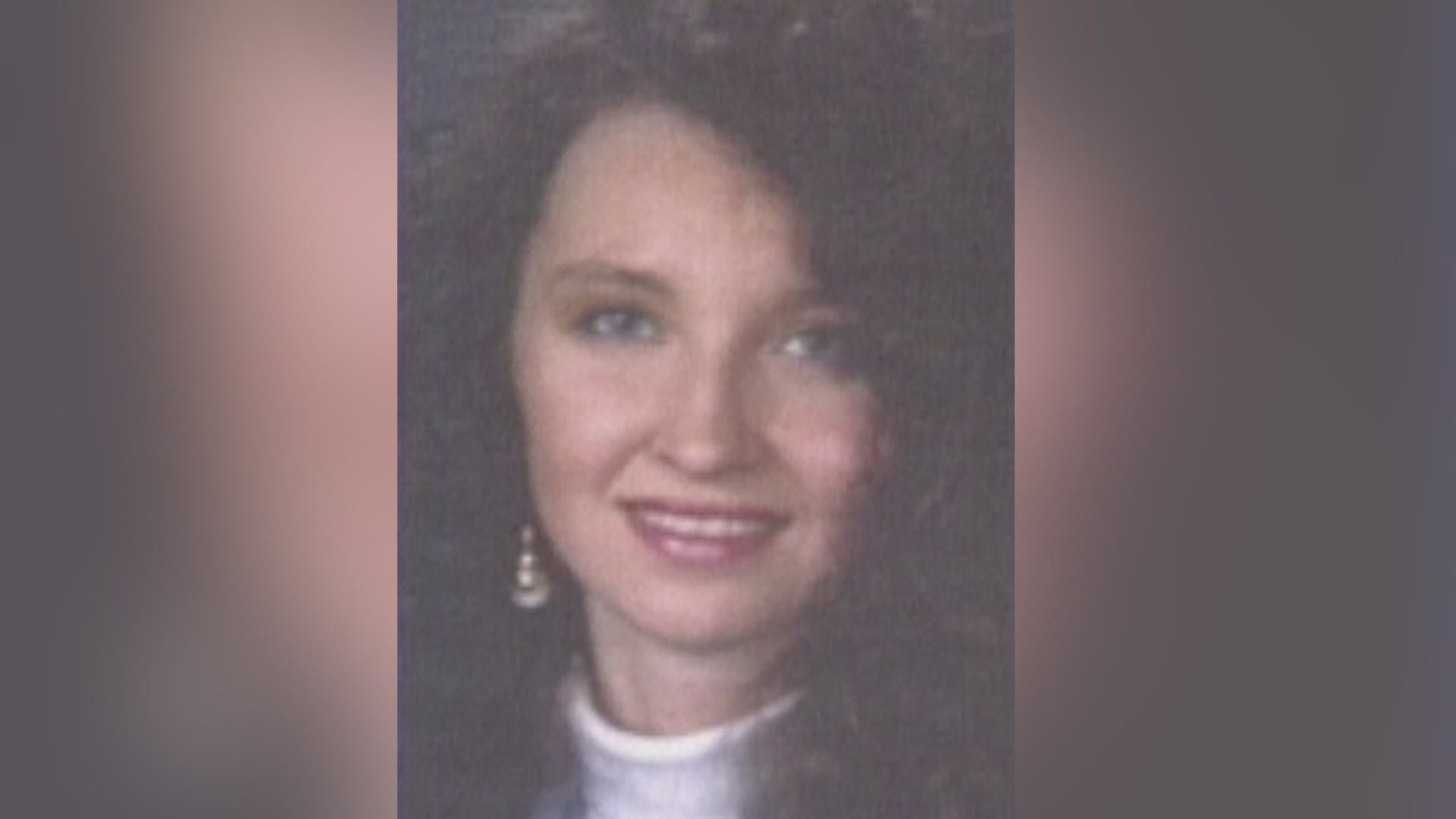 FARMINGTON, Connecticut — The Farmington Police Department arrested 50-year-old Katherine Pires, of East Hartford in connection to a homicide that occurred in Farmington in 1998.

Pires was arraigned Monday in Hartford Superior Court and she’s currently being held on $25,000 bond. Pires is due back in court on July 14.

"We believe that Miss Pires has information on a person of interest and she was intentionally misleading investigators away from these persons of interest, and that was the precipitous for the warrant,” said Lt Tim Mckenzie, Farmington Police.

"For us as investigators and police officers here in town it’s our last homicide that we’ve had in 1998 and we want it solved. We’re close, we’ve made tremendous progress through the hard work of the detectives and we’re hopeful,” contitnued Lt Mckenzie.

On September 24th, 1998,  Agnieszka Ziemlewski (Agnes or Niki to her friends), was walking on a trail in the MDC Reservoir property.  She was shot at close range and killed just 100 feet from the gate at Old Mountain Road in Farmington.

Farmington police say they have continuously investigated the case and never let it become “cold.”  In 2018, the Department’s Detective Unit partnered with the Federal Bureau of Investigation Behavioral Analysis Unit and conducted a complete review of the case file. Police say that led to "tremendous progress ... as evidenced by Katherine Pires’ arrest."

Pires is charged with Hindering Prosecution and Interfering with an Officer. Police say she will be transported to court Monday morning for her arraignment at the GA 14 courthouse. She is currently behind held at the Farmington Police Department on a $250,000 bond.

Farmington Police say they will "continue to utilize all available resources and continue working with its community partners. The Farmington Police Department will not rest until justice is achieved and closure is obtained for Agnes’ family"

$50,000, the maximum reward under CT General Statutes, is being offered in this case for any information leading to the arrest and conviction of the suspect(s) responsible for Agnes’s murder.

RELATED: In 1998, Agnes Ziemlewski was shot dead on a walking trail. Sunday, Farmington Police made the first arrest in her case.

The Farmington Police Department say they know "there are individuals in the community with knowledge who can assist law enforcement and provide closure for Agnes’ family.  Anyone with information is asked to call 860-673-8266 or send an e-mail to justice4agnes@farmington-ct.org". 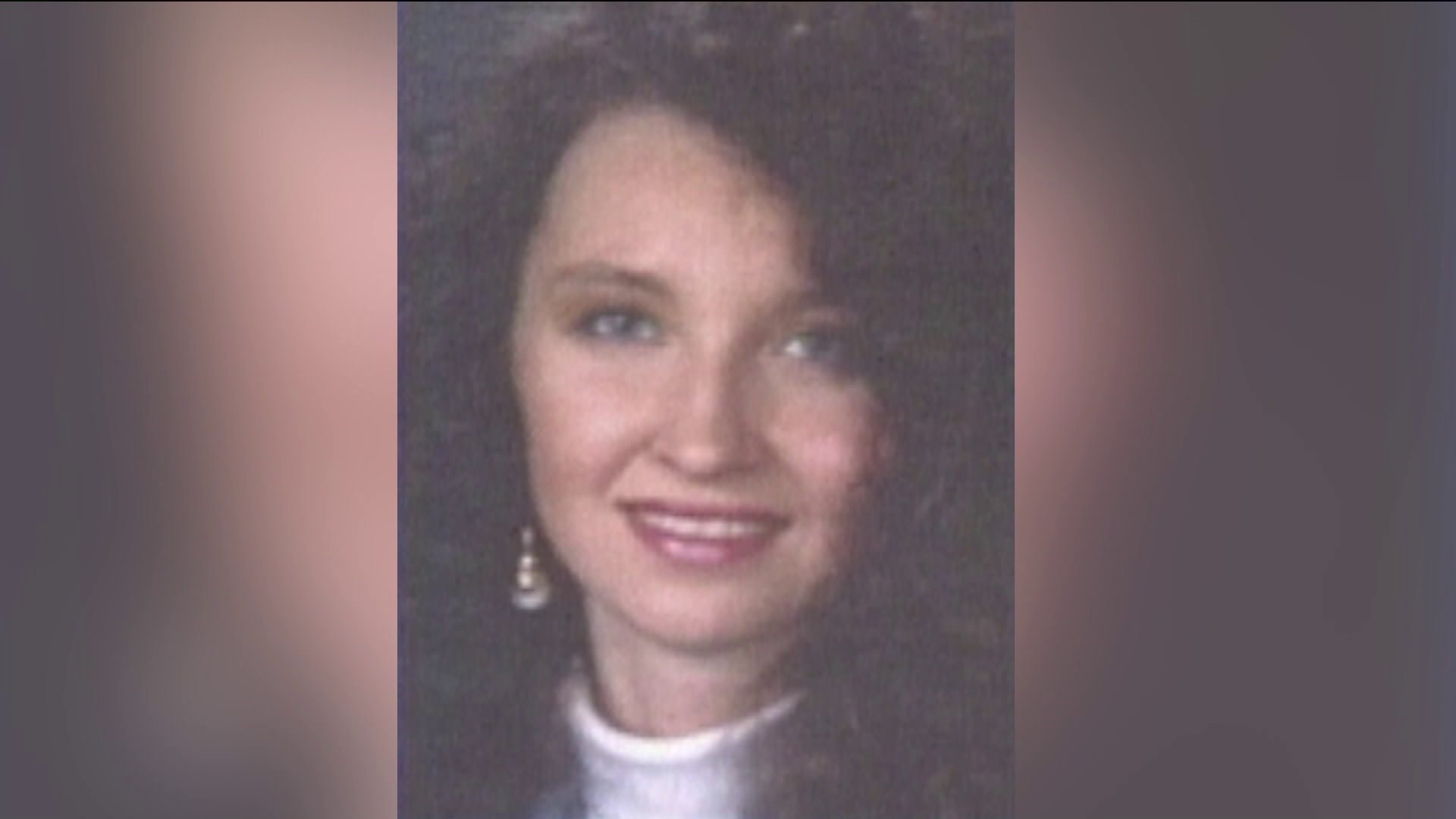