February 2019 Above & Beyond Award: Ayla Sarles

Ayla Sarles Manchester EMS Captain   Nominated By: Camryn Sarles Ayla has gone above and beyond her call of duty, not only devoting many days a week to her... 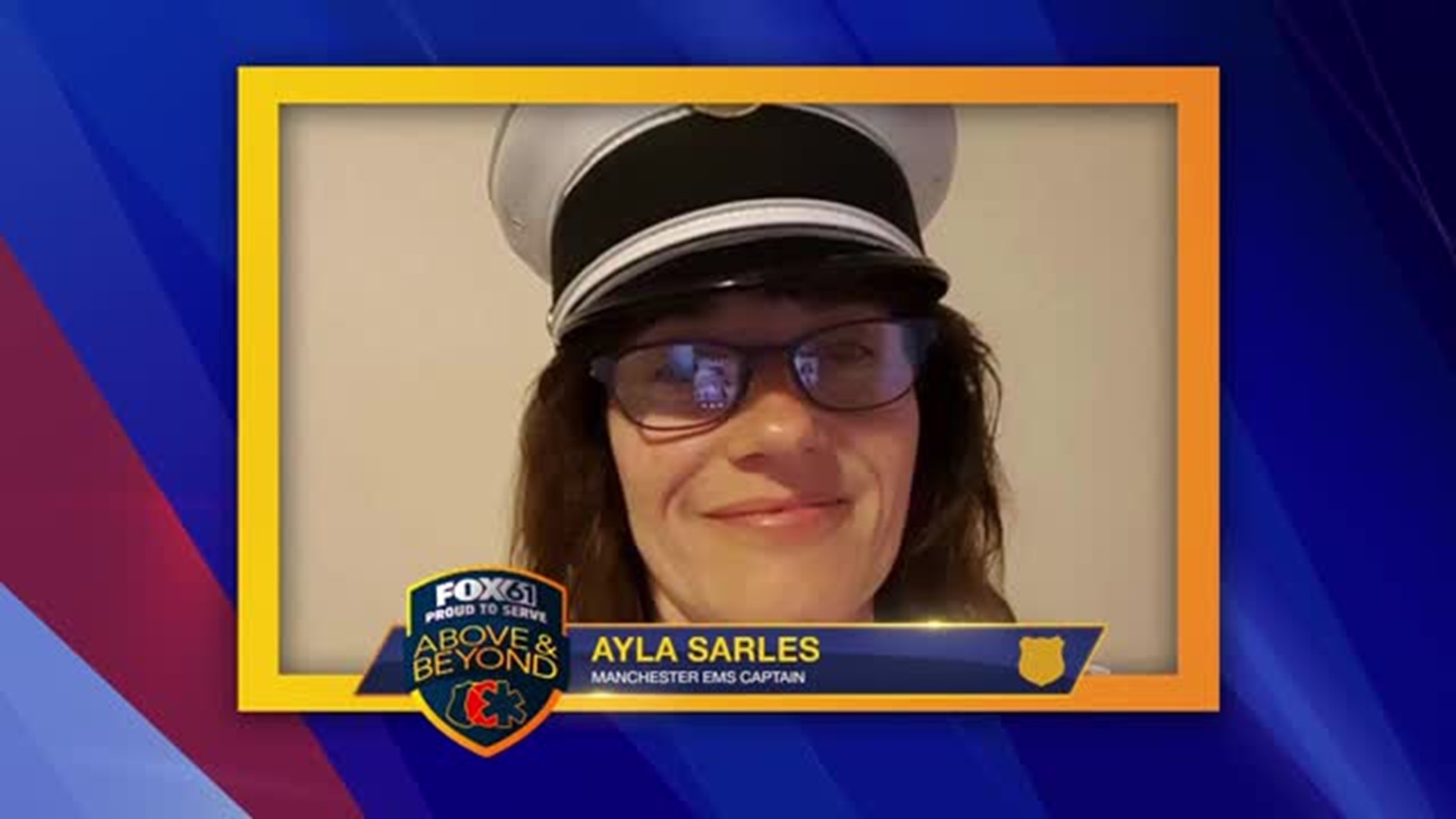 Ayla has gone above and beyond her call of duty, not only devoting many days a week to her jobs at Ambulance Service of Manchester and Stafford Ambulance Association but also volunteering at Stafford Fire Department #1 where she is often named responder of the month for her dedication and passion as an EMT and firefighter. She has worked as a first responder since she moved here from Germany 28 years ago, becoming a U.S. citizen in 2011, and has worked hard since. Despite many illnesses and injuries, including a serious neck injury, she has dedicated herself and served her community, saving many lives along the way. She has served for 25 years for the Ambulance Service of Manchester, 8 years for the Stafford Ambulance Association, and 8 with the Stafford Fire Department #1 where she has worked her way up to EMS Captain. All the while, raising four children and being a grandmother of one.

February 2019 Above & Beyond Award: Ayla Sarles

Proudly brought to you by