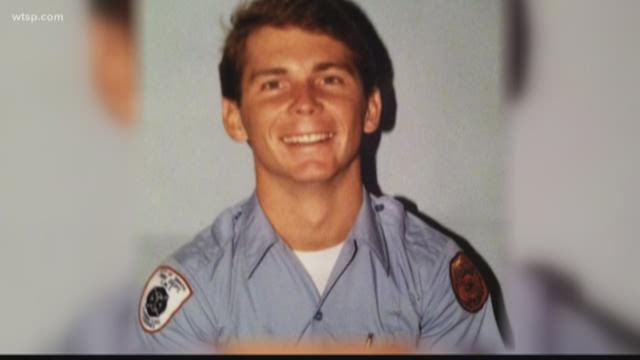 TALLAHASSEE, Fla. -- PTSD is a serious issue, but first responders in Florida are not eligible for workers' compensation benefits if they're going through mental trauma.

There's a bill to change that, but as we reported last week, time is running out if the bill doesn't make an agenda in the House.

By Monday, the bill was on an agenda, and by Tuesday morning, House Bill 227 unanimously passed its first committee in the House.

Megan Vila traveled from Tampa to speak at the hearing in Tallahassee urging lawmakers to pass this bill.

Megan's brother killed himself last year after dealing with PTSD caused by nearly 30 years with Tampa Fire Rescue and the traumatic calls he went on day after day.

The State Fire Marshal Jimmy Patronis has been a huge proponent of this change. Patronis is urging the House and Senate to continue to move quickly on this bill.

Tampa Fire Rescue and the mayor of Tampa have not declared whether or not they support this bill.

At the hearing Tuesday, Rep. Katie Edwards-Walpole called out the municipalities for not getting behind this legislation and even said this bill should be coming from the city of Tampa.

View her impassioned comments below. 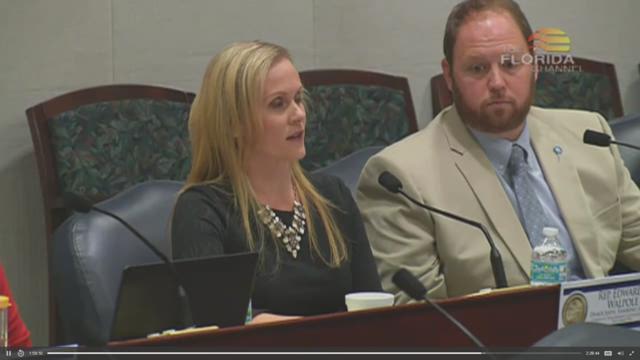 HB 227 still has to get through two other committees.