The fire broke out at a Birch Street Thursday evening. There were four families, six adults, and two children, displaced as a result of the fire. 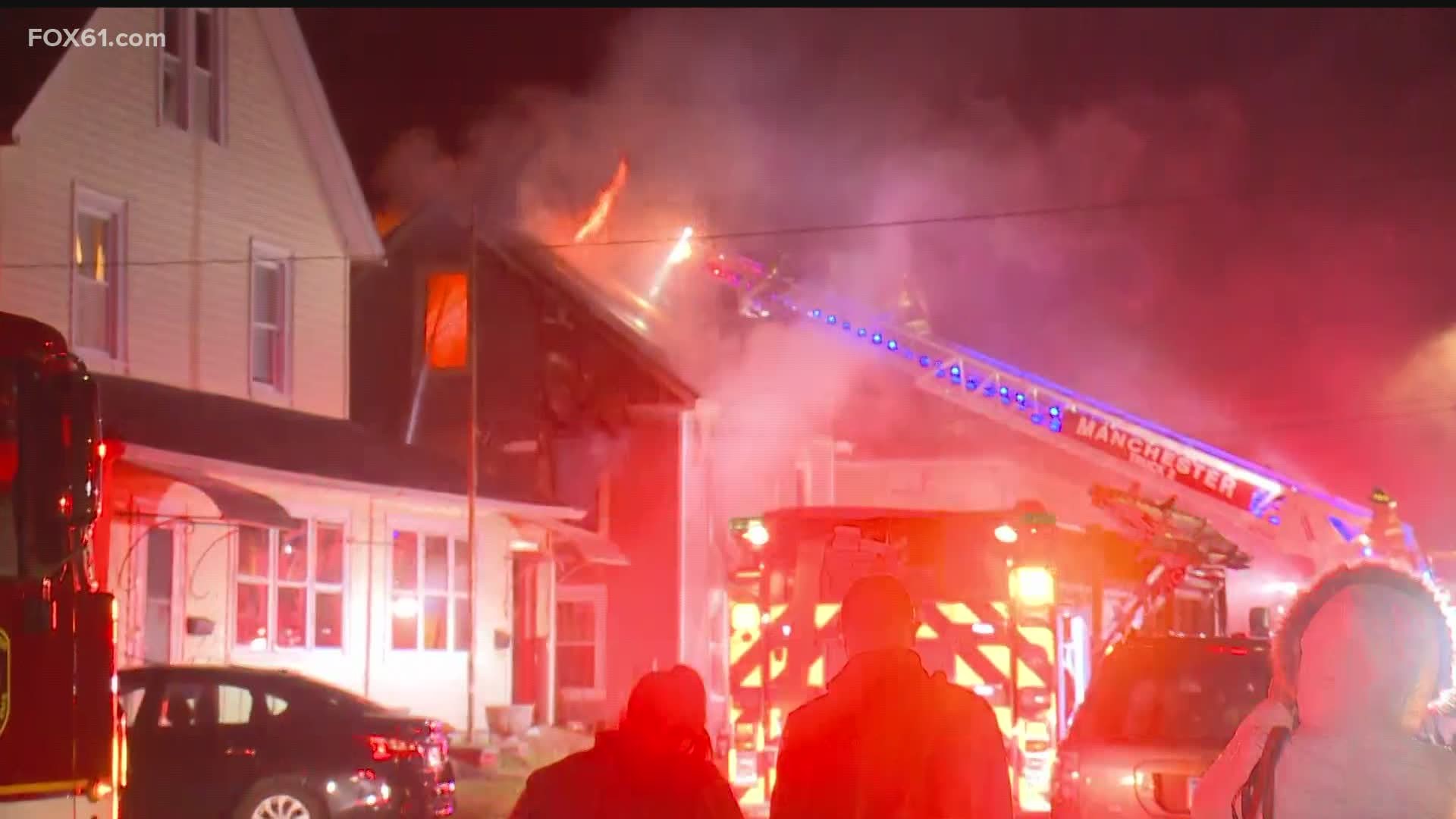 A neighbor tells FOX61 the fire started around 4:45 PM. The neighbor said they saw flames from their bedroom.

Firefighters say there were five people inside the home at the time but were able to escape. A total of four families or eight people were displaced as a result of the fire.

The damage to the house has caused it to be temporarily uninhabitable. The origin of the fire remains under investigation.