Foley said there were more than 4,000 calls for service as of Saturday night. 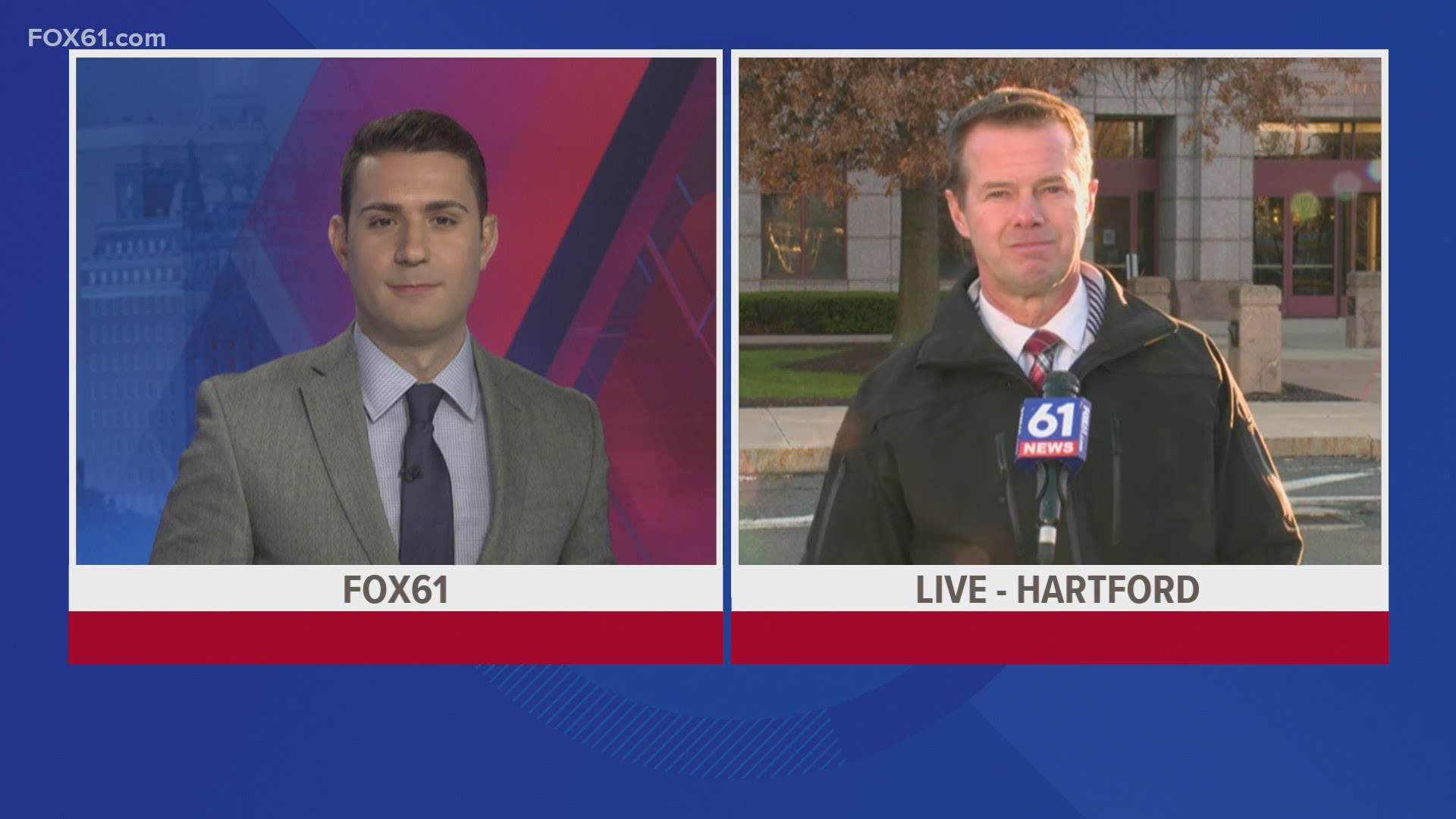 HARTFORD, Conn — In FOX61's latest segment of First and Finest, Brian Foley with Connecticut's Department of Emergency Services and Public Protection discussed how state police stepped up enforcement and patrols over the long holiday weekend.

Foley said there were more than 4,000 calls for service as of Saturday night. He said state police issued about 330 tickets on Connecticut highways, there were 11 DUIs, and state police assisted 264 drivers on the roadside.

"That being said, the big news out the weekend was that there were six fatalities and five accidents, fatal motor accidents, so it was sadly a deadly weekend on highways in Connecticut," said Foley.

The Connecticut Department of Transportation has been putting together counter-measures to help prevent the issue, like implementing new technology.

Foley also provided new insight as the investigation into a deadly hit-and-run in Vernon continues.

Police say 44-year-old Andrew Aggarwala was walking his puppy this past Tuesday along Phoenix St. when he was hit and killed by a car that drove away.

Aggarwala was a father and very involved in youth sports in the community.

Vernon Police say they have seized a vehicle of interest in this case that was found near the area of Phoenix Street.

However, police say no one has been taken into custody yet.

"There's some steps to be taken here. The car will likely have a computer in it. They can analyze that. They'll do some search warrants for cell phone records for anyone that may have been a possible driver. These things take time. We have to wait for the cell phone and different results to come back," said Foley.

Aggarwala's dog Ollie ran off after that crash and has been missing for the past few days.

However, the dog was found safe Saturday morning and was reunited with its family.