Investigators swarmed 80 Mountain Spring Road in Farmington this past week. 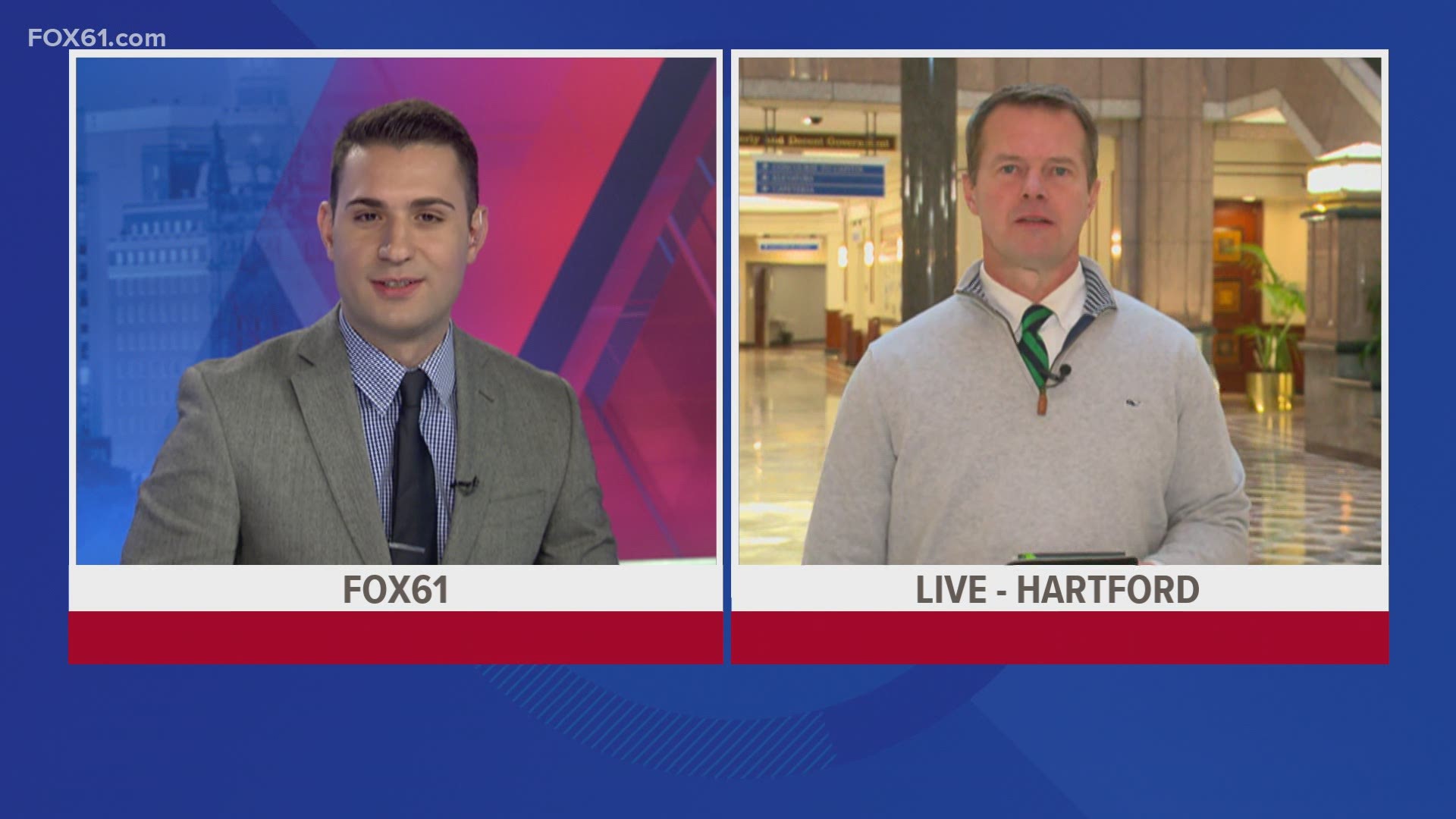 HARTFORD, Conn. — In FOX61's latest edition of First and Finest, officials with Connecticut's Department of Emergency Services and Public Protection provided some new insight into the search at a property linked to Fotis Dulos.

Investigators swarmed 80 Mountain Spring Road in Farmington this past week. The property was previously owned by Fore Group Inc., a company that was run by the estranged husband of missing mother Jennifer Dulos.

State Police said they were at the home following old leads connected to her disappearance.

Fotis Dulos was charged with kidnapping and murdering Jennifer. However, he took his own life last January before he could stand trial.

Anyone interested in becoming a trooper must be 21 years old by Aug. 13 and have a high school diploma or GED by the completion of training.

State officials said boosting diversity will be a major focus as the new class is formed.

"The call is for more women and more minorities. And at this point, the class is 44 percent women or minority, which is really good. Not perfect by any means. The Connecticut state police are doing different things. We reach out to the NAACP. We reach out the Urban League. We're looking at them to bring in candidates and it's working really well," said Foley.

People interested in applying can visit beaconnecticuttrooper.com for more details.

Also in the latest edition of First and Finest, Foley offered details about the cost of all the additional security around the Connecticut state capitol on Inauguration Day.

A heavy presence of Connecticut National Guard members and police were stationed in different spots throughout Hartford in the days leading up to the Inauguration.

Foley said it was critical that the state be fully prepared in the case of any protests or riots.

"The commissioner and the colonel did not spend recklessly, and it was a concern throughout that. They've coded for the hours used, so certainly the FOI request have already come in for the amount of the cost and that will be made available," said Foley.

Foley said that information should be made public in another week or so. He believes the costs spent here in Connecticut are similar to those around the country.