First & Finest: A look at the Police Accountability bill moving through the legislature

As the bill moves to the Senate, the key point of contention is police officers and immunity for illegal actions they may take. 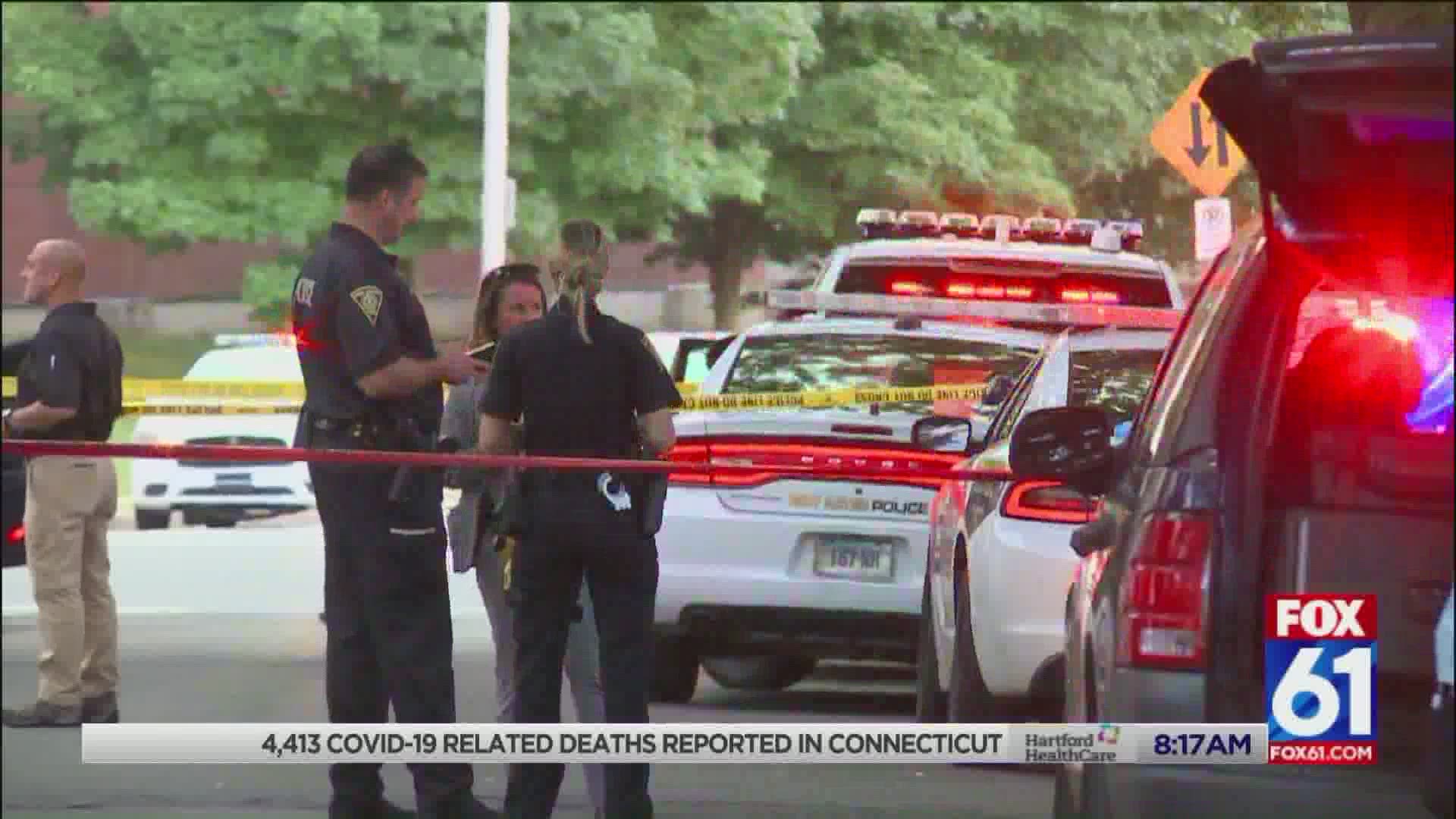 HARTFORD, Connecticut — Reaction continues to pour in after the state House of Representatives passed a police accountability bill on Friday by a vote of 86 to 58 after an all-night debate.

One controversial part of that bill would remove qualified immunity for police officers.

"Basically what qualified immunity is in the most simplest terms -- when a cop does something, or in theory when a cop does something wrong, someone can typically sue the municipality or the state based on what the cop did. Now they can turn, in theory, someone will be able to sue the officer, his home, whatever his holdings are, his belongings are," said Brian Foley with the Connecticut Department of Emergency Services and Public Protection.

The section of the bill eliminating qualified immunity was the subject of heavy debate among lawmakers, and an effort to remove that portion of the bill failed after a tie vote.

"The majority of police are good decent people, they are people who put their lives on the line every day to keep us safe and we cannot take that ability away from them by taking away qualified immunity," said House Republican Leader Rep. Themis Klarides.

"This is not anti-law enforcement. What it is is anti-bad police officers," said Speaker of the House Joe Aresimowicz (D-Berlin).

Credit: FOX61
A portion of the police accountability bill addressing qualified immunity, as passed by the CT House of Representatives, July 2020

"A federal standard that's already been in place, and what that describes is, when a cop does something really rogue and really wrong, they can be held personally responsible. It uses words like willful and wanton behavior, knowingly doing something illegal as a police officer. Then you will not have the protections of the municipalities. If you're just a cop doing your everyday functions and you act reasonably you will still have said protections," said Foley.

The police accountability bill also mandates mental health evaluations, requires the use of body and dash cameras, and calls for an inspector general to review deadly use of force cases.

The police accountability bill is now headed to the state Senate.

If approved, Gov. Lamont has indicated he would sign it.