HARTFORD —  In 1968, when graduating from the Connecticut State Police academy, Louise Smith had no idea she was making history. Smith became the first Af... 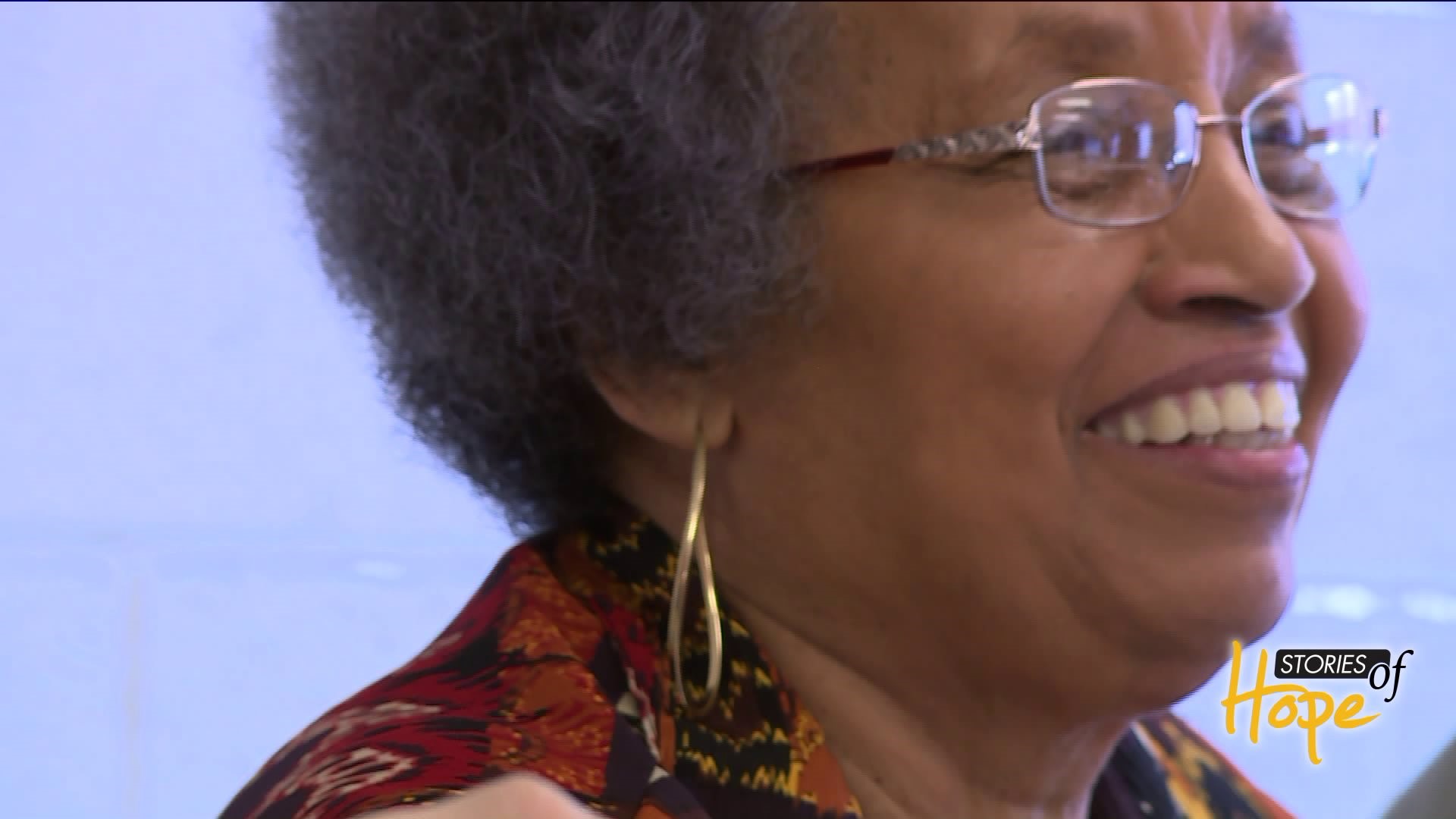 HARTFORD --  In 1968, when graduating from the Connecticut State Police academy, Louise Smith had no idea she was making history.

“There were some troopers who were all for it," said Smith. "We're going to treat you like a sister. There were other troopers who didn't even talk to me."

Smith joined when the fight for civil rights was at the forefront and race riots were rampant, especially following the assassination of Dr. Martin Luther King, Jr.

She said it further complicated her job because of discrimination while out on patrol.

Some people didn’t want help from a black woman and others couldn’t believe Smith was an officer, like deputies working at a courthouse during the Black Panther Trials with activist, Angela Davis.

“I had to take her down to the cell in the court in New Haven and they put me in the cellar and I said no, not me. I'm the officer,” Smith recalled.

Smith said, her job was also difficult because of a few colleagues.

“Hey, we all went to the academy together. Aren’t we equal? You know? We did what you did. What’s the problem? To me, it was a lot of ingrained discrimination,” said Smith.

Smith said surprisingly, she got the motivation to keep moving forward from a hit, 1970’s TV show, “Get Christie Love" centered around a black woman working as a detective in Los Angeles.

“My life was like her life. It was totally new to me. I didn't have anybody to ask. What do you do? I didn't know any police women,” said Smith.

However, as time progressed, Smith said, so did attitudes toward her role as a police woman. She fondly recalls the many lifelong friendships forged with fellow troopers.

It wasn’t just a battle for Smith, but all women. Women we eventually allowed to move up in rank, given uniforms, allowed to drive cruisers and were referred to as troopers.

While a lot has changed, there are still very few black women serving as troopers in Connecticut.

Former Marine, Trooper Tamia Tucker, is one of four.

“My class, we started with 15 females and then graduated with 10 of us," said Trooper Tucker. "I was the only black female out of 10."

Despite increased efforts to recruit minority women, many don’t make it through the hiring and testing process or they’re simply not interested. This is a problem at police departments across the country.

In the current class of recruits, two women are white and two are Hispanic.

“You want to see more people like you. When the public sees me, it's like oh my God, they do have you here. Yeah. I'm here. Strong. Ready. What do you need?” said Trooper Tucker.

With trust in police wavering in many minority communities, Trooper Tucker said today, the need is great.

“I'm out there. I volunteer my time. I want you to see a positive reflection of black police or police in itself.”

Even the first article about her graduation from the academy simply referred to her as just, “another woman.” This time, she’s hoping to inspire other women to join the state police force.