The council will have 15 members, several of which were appointed by legislative leaders and the chairperson of the Black and Puerto Rican Caucus. 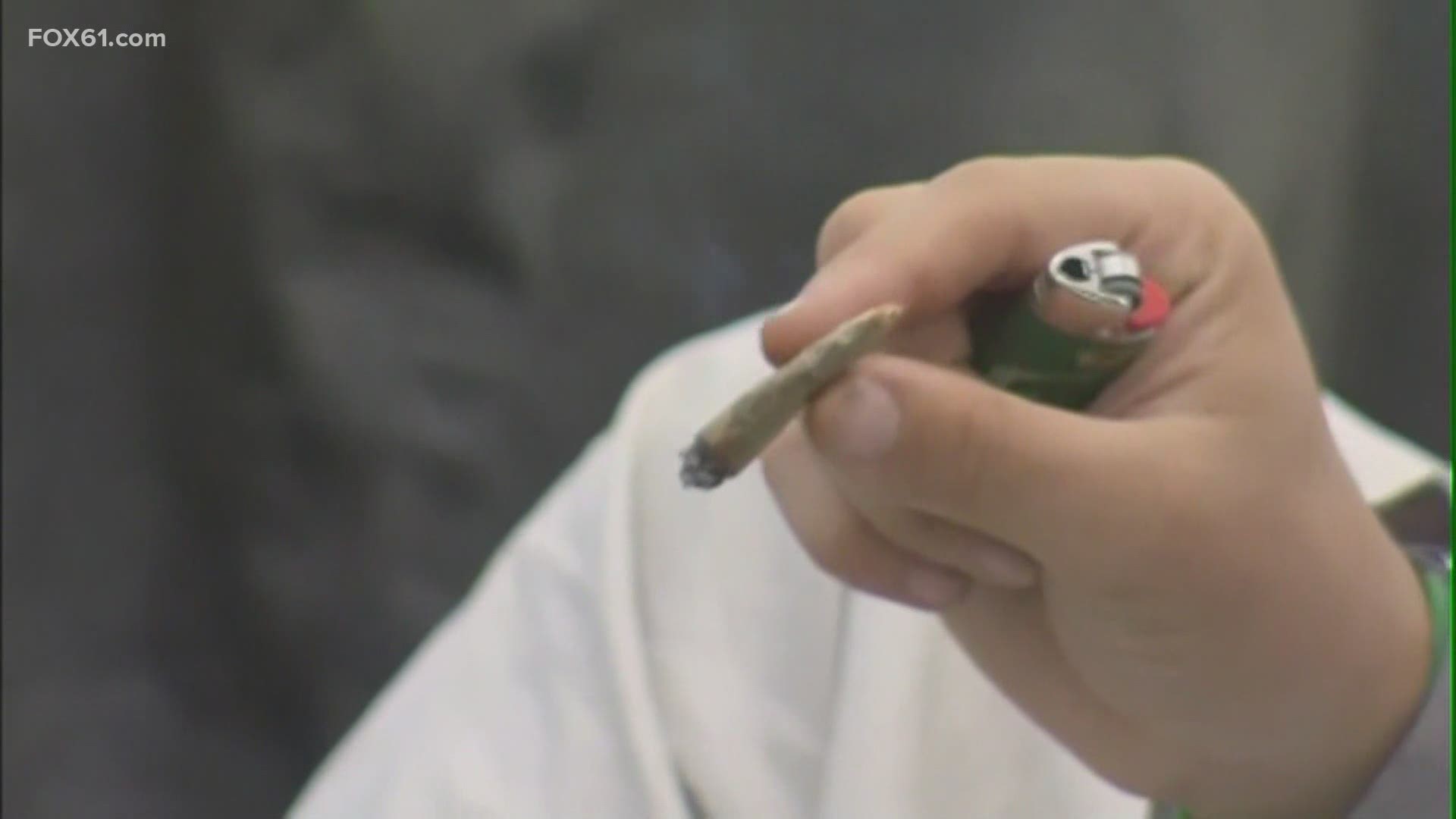 HARTFORD, Conn. — Five members were named on Thursday by Governor Ned Lamont to Connecticut's newly established Social Equity Council, which was created after marijuana was legalized in the state.

The council will have 15 members and be responsible for:

The Governor's office wrote in a release several of the members of the council were appointed by legislative leaders and the chairperson of the Black and Puerto Rican Caucus.

“I’m proud that the cannabis law includes provisions requiring the state to establish a marketplace that is fair, well-regulated, and places a priority on social equity, particularly when it comes to righting some of the wrongs of recent decades,” Gov. Lamont said. “The so-called war on drugs, which was really a war on Black and Brown people, caused severe injustices and disparities within certain communities while doing little to protect public health and safety. The carefully selected and well-qualified Social Equity Council will play an important role as Connecticut’s cannabis marketplace transitions from one that has been dangerous and unregulated, to one that will support a new equitable sector of our economy. In the coming years, it will play a crucial role in reinvesting broadly into the most impacted communities.”

The five new members include:

The ex-officio members from the administration or their designees will include:

Gov. Lamont's office says two more appointments will be made by the Governor are coming.