Av Harris says he was terminated after bringing up whether or not the DPH had the legal authority to enforce the fine upon the business. 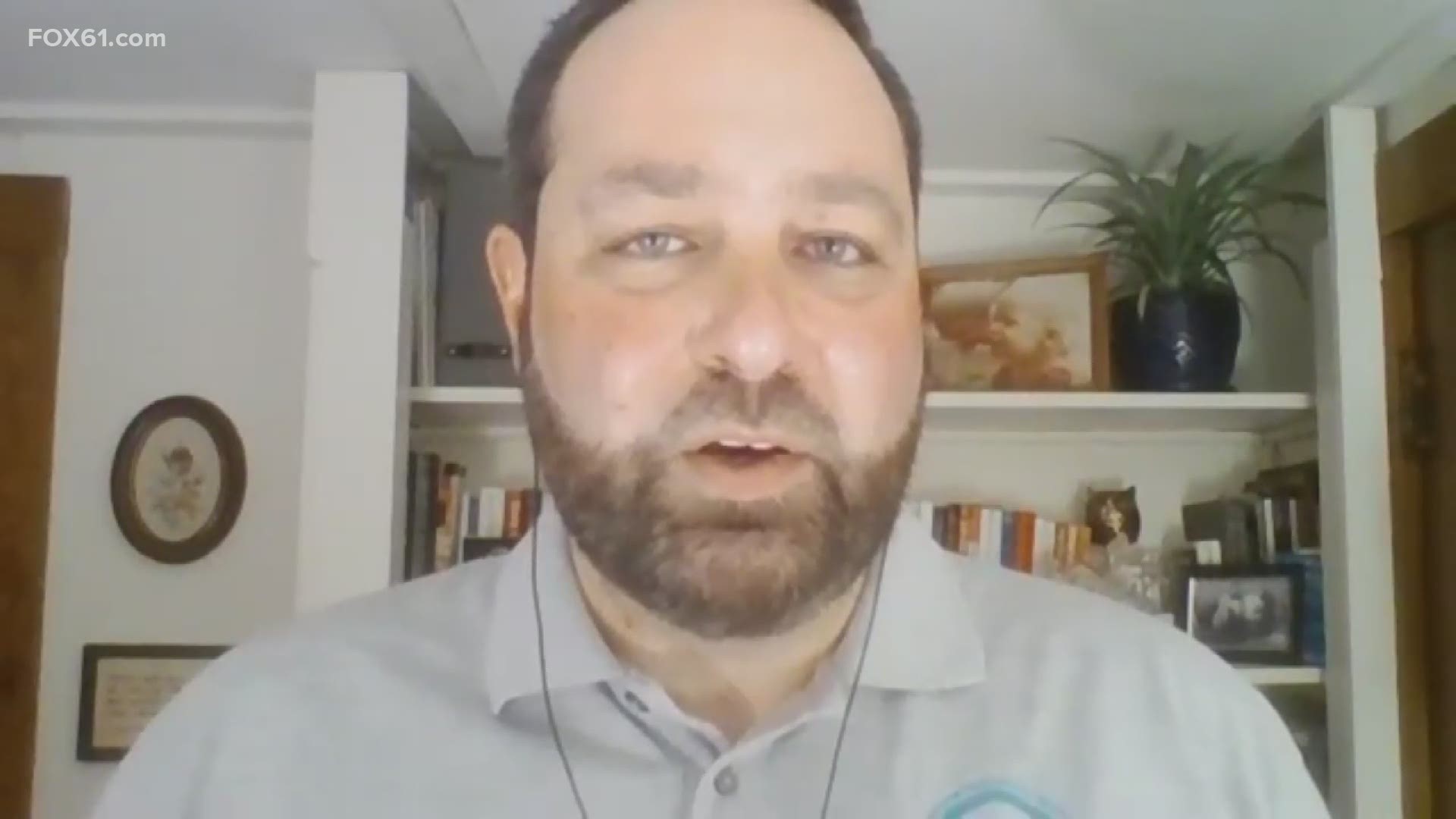 HARTFORD, Conn. — Connecticut’s Department of Public Health (DPH) is facing a lawsuit by its former director of communications who claims he was wrongfully terminated back in December.

Av Harris, who had worked for the department since 2019, filed a suit on Tuesday claiming he was terminated by the department late last year after bringing up whether DPH has the legal authority to enforce a $10,000 fine on a business in Bridgeport.

Harris and his lawyer Irene Bassock spoke to FOX61 over Zoom Tuesday regarding the suit.

"I think it's unfortunate we had to take this step and ultimately I think it's going to result in a waste of taxpayer resources," said Harris.

In the lawsuit, Harris claims that DPH wanted to fine Mango Z Bar, a sports bar in Bridgeport, for violating the state’s COVID-19 rules on crowd size limits, social gathering, and mask-wearing.

The fine was a fallout from a shooting that left two people dead in the early morning hours of December 20.

Harris, in a statement, said the DPH asked him to reach out to the city of Bridgeport regarding the fine, but that he had “serious concerns that DPH did not have the legal authority to issue the fine.”

DPH did not immediately respond to FOX61 News' request for comment on the lawsuit.

According to the lawsuit, Harris claims he was told that DPH needed to get statements from one to two Bridgeport Police officers that responded to the shooting at Mango Z. He further claimed that they wanted him to call the city on the department’s behalf because of his “strong connections in Bridgeport.”

DPH said, according to the lawsuit, that Executive Order 9N issued by Gov. Ned Lamont gave the department the authority to issue the $10,000 fine to businesses.

“I tried to raise my concerns to legal counsel within DPH and receiving no response later contacted the Governor’s office,” Harris said in a statement. “It turns out my concerns were valid but taking the actions I did cost me my job.”

On Dec. 31, the state issued the $10,000 fine against the owners of Mango Z Sports Bar. It was the first such fine issued by the state.

Harris claims Gifford “admonished” him for reaching out to the governor’s office and two days later he was terminated.

“By terminating me because I raised concerns to the Governor’s office that DPH might be taking unlawful actions, Commissioner Gifford violated the law designed to protect whistleblowers,” he claimed. “This unjust action has done me and my family real financial harm during the ongoing pandemic.”