An investigation began back in May after police said a concerned parent complained about finding inappropriate text messages from Craig McCue on their child’s phone. 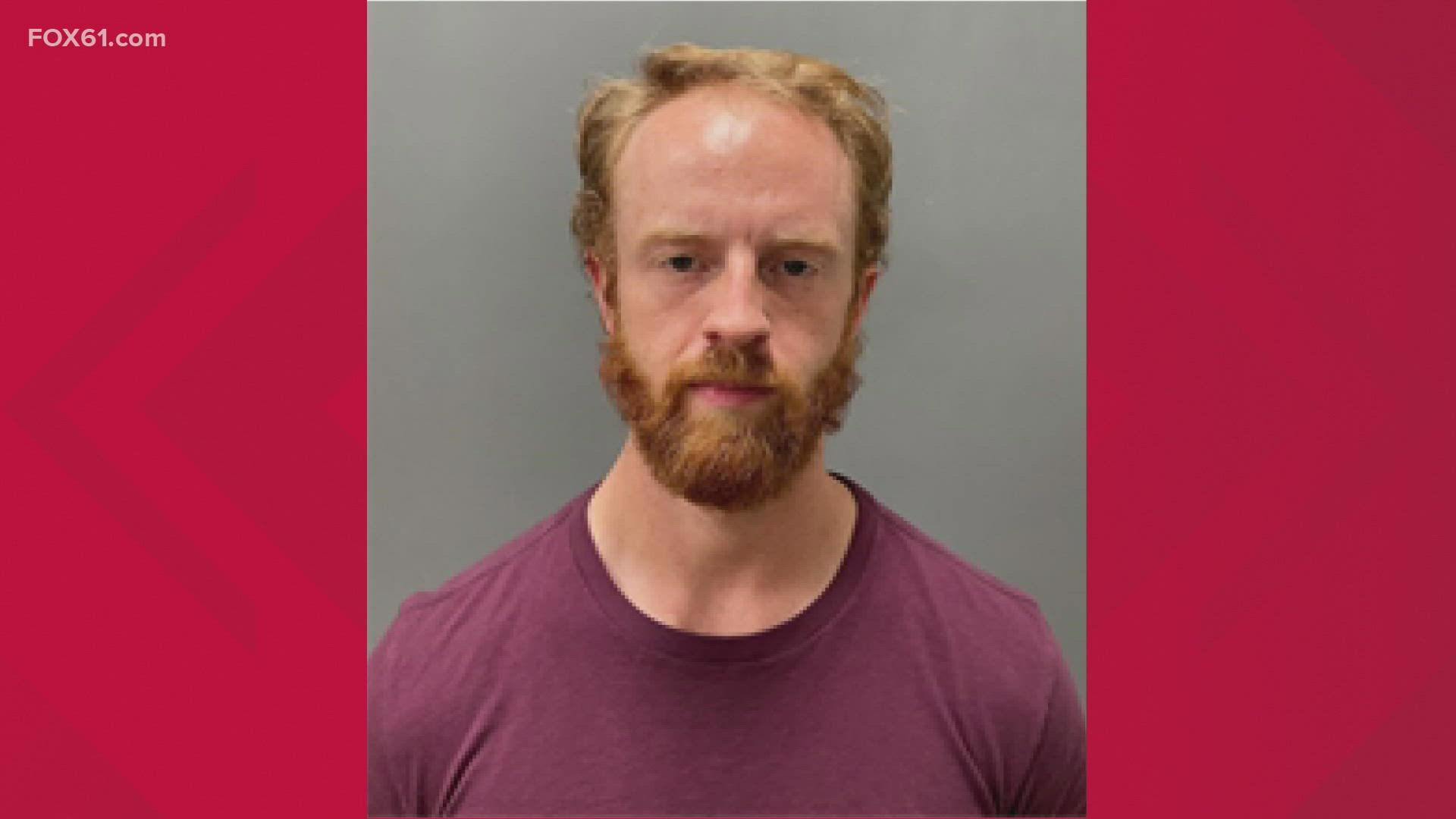 PLAINFIELD, Conn. — Police say a former teacher and coach is behinds bars after engaging in inappropriate relationships with several minors.

Craig McCue, 31, of North Stonington was arrested Tuesday around 8 p.m. following an investigation that began back in May.

Officials received a complaint from a concerned parent regarding inappropriate text messages on their child’s cell phone, according to a release.

Plainfield PD said some of the messages included inappropriate photographs and the admission of supplying the child with marijuana.

Investigators were able to determine the messages were sent from McCue, who was the 8th-grade social studies teacher at Plainfield Central School.

He also had several inappropriate relationships with other minors, police said. All of the victims were under the age of 16 and were either students, former students, or players he had coached.

McCue was held on a $200,000 court set bond and is scheduled to appear in Danielson Superior Court on Wednesday.

Superintendent of Schools Paul Brenton said in part in a release:

"Clearly, any allegation of inappropriate contact with minors is disturbing and causes concerns about the safety of the children in our school community. Plainfield community members should be reassured that the safety of children is in the district's foremost concern. The Plainfield Board of Education has adopted robust policies and procedures to promote the safety and wellbeing of all our children."

Brenton went on to say that McCue has not been an employee with Plainfield Public Schools during the 2021-2022 school year.

Plainfield Police ask with additional information related to McCue to contact them at (860)564-0804. All calls will remain confidential.