FOX61 Exclusive: Aunt of Randell Jones reacts to the arrest of her nephew's alleged shooter

Jones was shot and killed two weekends ago on Nelson Street and his family has been reacting to the news. 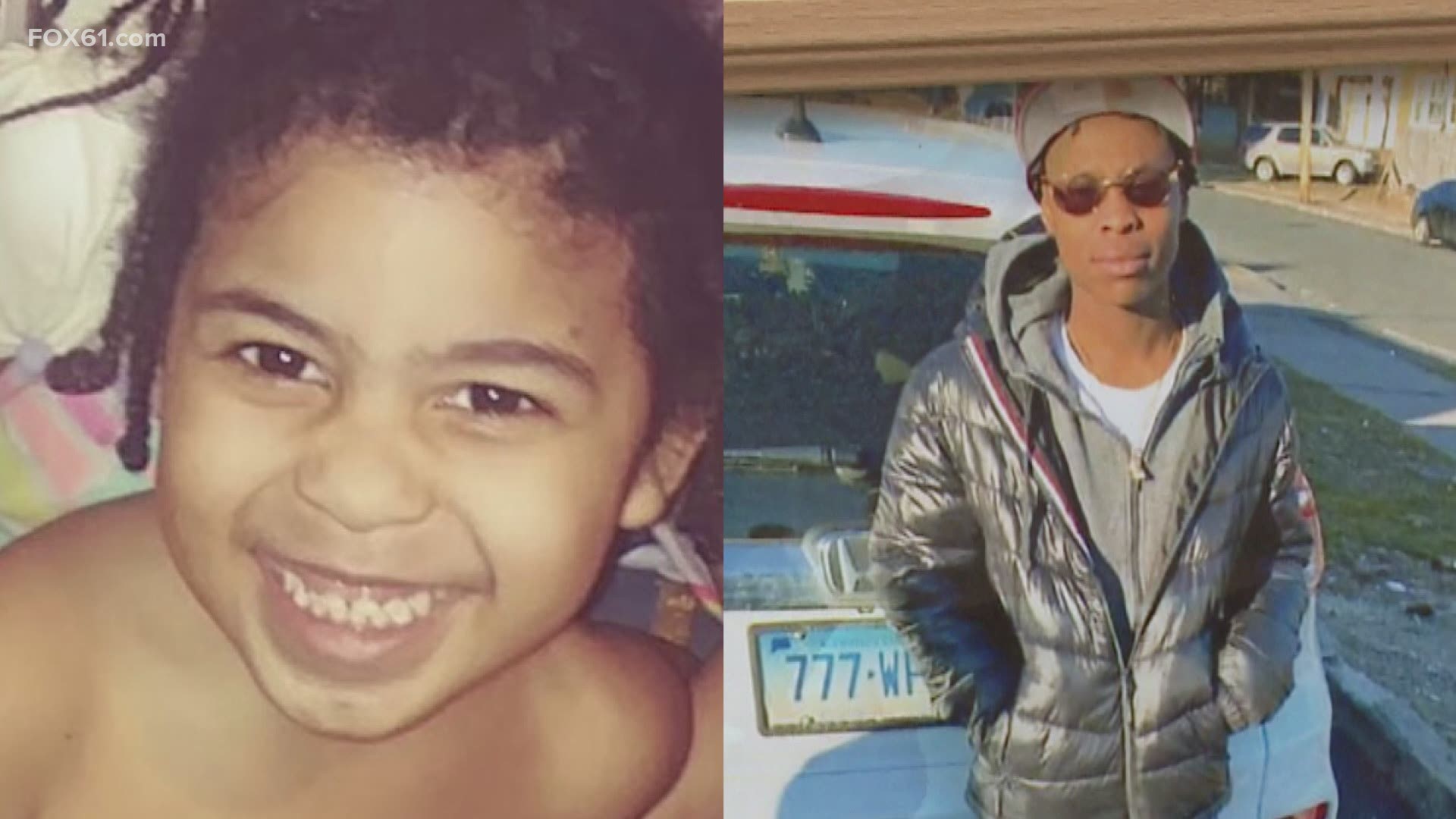 HARTFORD, Conn. — Hartford Police announced the arrest of 19-year-old Jaziah Smith on Monday in connection to the alleged murder of 3-year-old Randell Jones.

Jones was shot and killed two weekends ago on Nelson Street and his family has been reacting to the news.

"All I know is that my baby wanted to get a slushie and his life was taken," said Jessica Nunez, aunt of Jones.

Nunez wore a picture of Jones' around her neck and said the family called him by his nickname, "Jun Jun."

Jones' funeral service was Monday, the last time his family was able to say goodbye.

As the family and the community continue to mourn, police made the quick arrest of Smith who has been charged with murder.

In a news conference Monday, Hartford Police Chief Jason Thody said they received a ton of tips from the last week's vigil.

"You do get people that I think the emotion at these vigils hit home and they realize the depth of the loss and they do come forward," Thody said.

Thody added the shooting deaths between Jones and 16-year-old Ja'mari Preston were connected. Preston was shot and killed on Magnolia Street just hours after Jones' incident. Police have not yet announced an arrest for Preston just yet.

FOX61 was told Jones' mother is not ready to speak out as she is working on ways to seek a better life for her and her remaining children.

"19-years old and you decided to kill my nephew, my three-year-old nephew for God knows what kind of reason, and now your life is over," added Nunez.

Nunez said the family has never seen or heard of Smith.

Despite an arrest, there are still questions as to why he shot at a car full of children on the afternoon of April 10th.

Glendra Lewis with Hartford's Project Longevity said gun violence is all too familiar with her as she lost a family member to that as well.

That is why her organization has worked hard to prevent crimes before it happens.

"It reopens wounds not just for myself but also for the community and it lends itself to the ongoing trauma that they’re feeling day today," said Lewis.

"The laws in regard to having guns so easily in your home, accessible like we need to change that about our state and our country," added Nunez.