FOX61 Exclusive: Family of hit-and-run victim speak out on incident one year later in West Hartford

Police said the victim was hit by a car on April 9th by Albany Avenue and Bainton Street in Hartford. 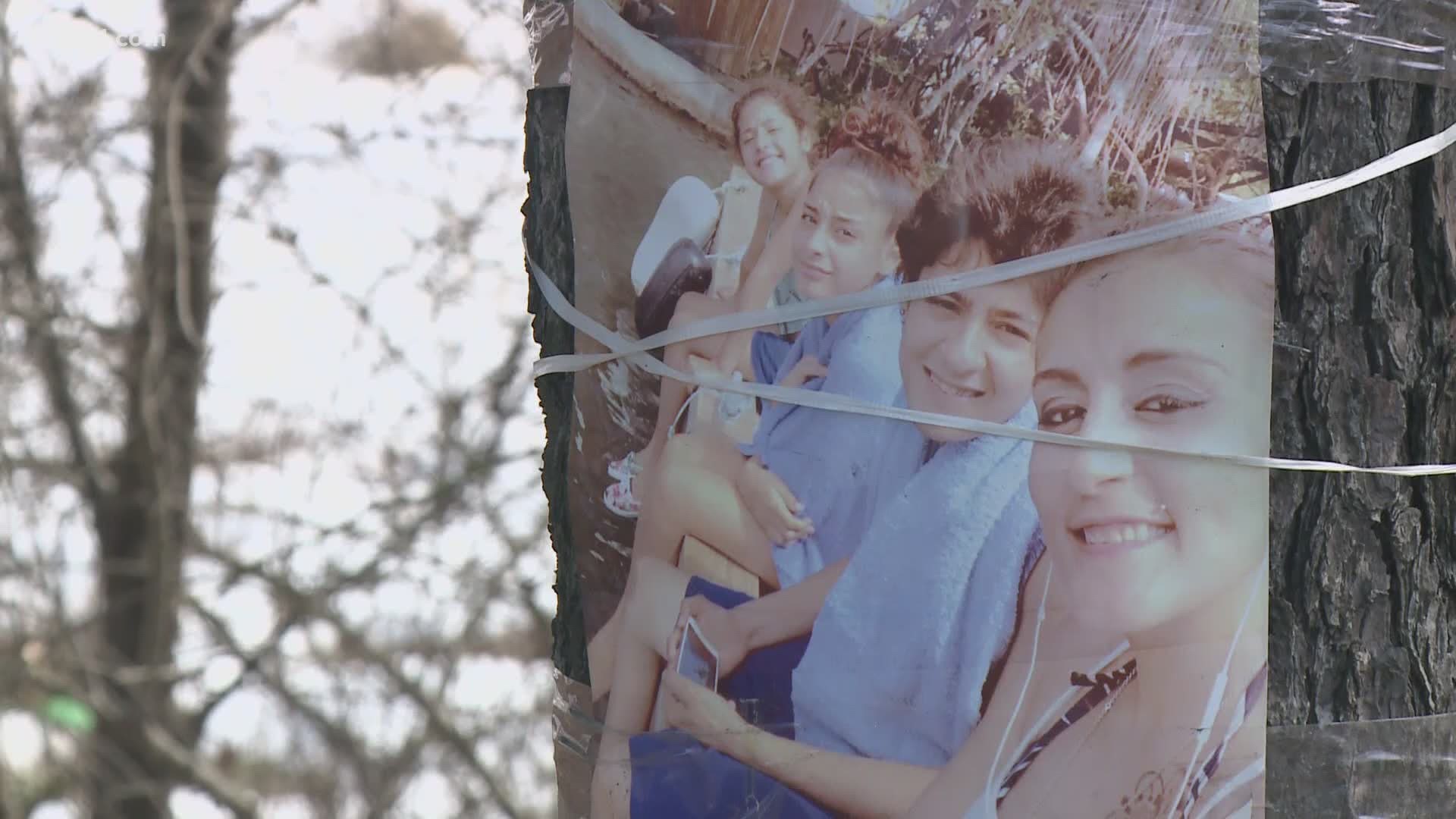 WEST HARTFORD, Conn. — It has been almost one year since Isaac Alvarez, 19, of Hartford, was hit by a car that drove away and left his body on the ground overnight.

The driver was arrested and charged but was released on bond.

"I don’t know how she sleeps at night knowing she killed someone," said Desiree Gonzalez, Alvarez's mother.

Gonzalez visited her son's memorial on Albany Avenue for every holiday so far and put down decorations for Thanksgiving and Christmas.

"We used to do everything together - Christmas, thanksgiving, everything, I don’t have that anymore," added Gonzalez.

Police said Alvarez was hit by a car on April 9th by Albany Avenue and Bainton Street in Hartford.

His body was found by a jogger the next morning in a grassy area.

Sharon Esson, 53, of Hartford was behind the wheel. Police said she turned herself in and was charged with evading responsibility - death and posted her 50-thousand dollar bond.

While Esson was charged, Alvarez's family said Esson should be behind bars for killing one of their own.

"You should put yourself in our shoes and imagine if it was your son - how would you feel? What would you want the driver to do?" said Alexze Baez of Hartford.

FOX61 went to Esson's home, but no one came to the door. Esson's attorney also never returned a message.

According to the arrest warrant, Esson told police she remembered seeing an orange object in her rearview mirror after the impact and assumed she hit a traffic cone but never turned around to check.

She added she pulled over on Bloomfield Avenue to look at the heavy damage on her car and proceeded to drive home.

It went on to state Alvarez skateboarded in the right lane and not on the sidewalk, but his cousin argued the sidewalks are too rugged.

"If you point at these sidewalks, can you skateboard on this? He can easily trip or fall onto the street skateboarding," added Baez.

The warrant concluded and said by law, Esson should have stopped and contacted police since she was in an accident.