Spaced out and socially-distanced, people had three minutes each to share their thoughts stemming from this incident where you see a car going through a protest 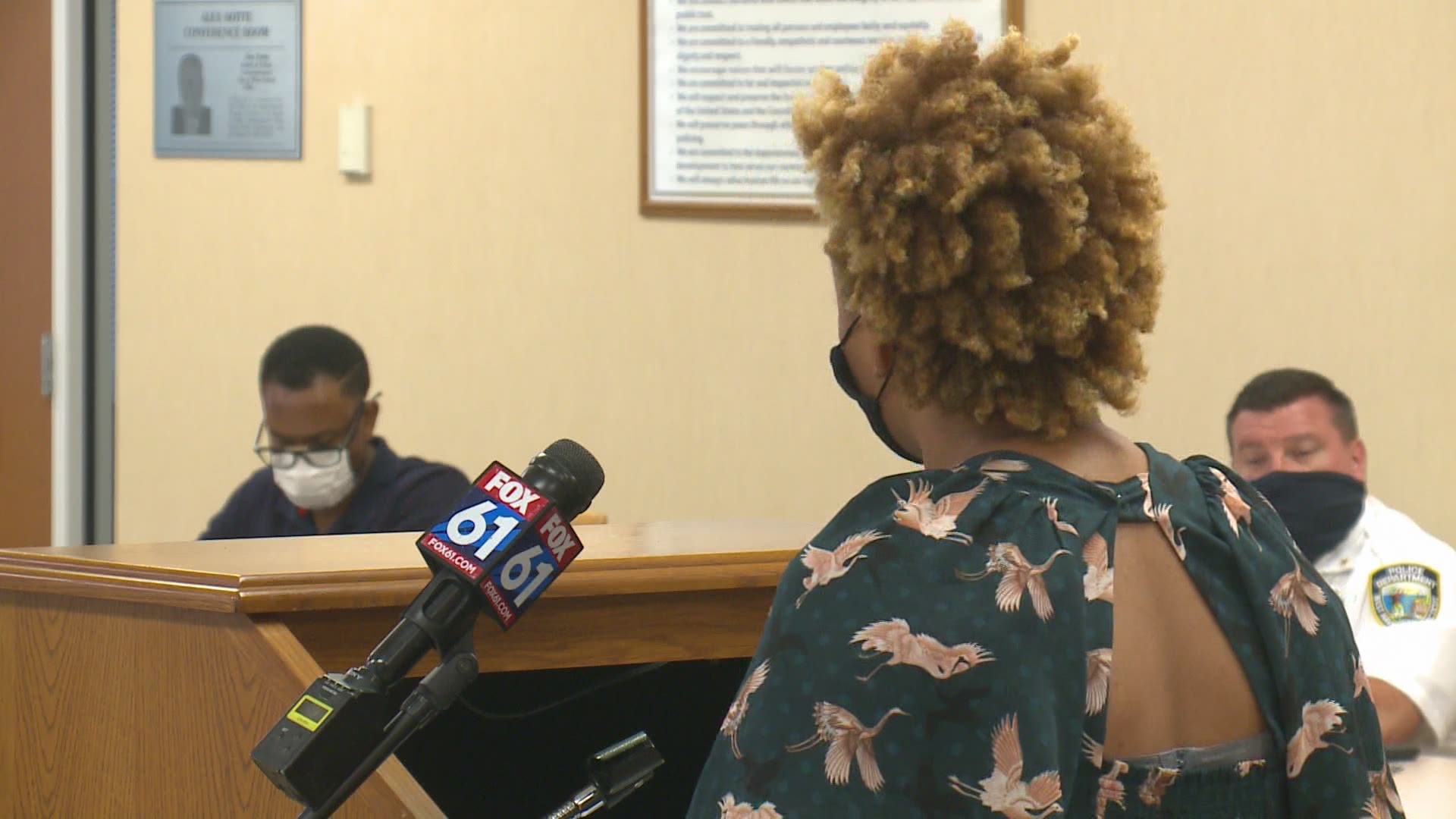 WEST HAVEN, Conn. — The West Haven Police Commission heard from the public Tuesday after a car drove through a protest earlier this month.

One-by-one, people entered into the West Haven Police Department at Tuesday's police commission meeting to have their voices heard. Even those on the West Haven city council showed.

“The culture we have established is something that people are no longer tolerating, we don’t want a culture where we can’t trust law enforcement, we want trust, honesty, and most importantly a community relationship," said Trénee McGee, the 7th District councilmember.

Spaced out and socially-distanced, people had three minutes each to share their thoughts stemming from this incident where you see a car going through a protest on Main Street.

The demonstration was meant to remember Mubarak Soulemane, who was shot and killed by a state police trooper when a chase ended in West Haven. But, when protestors confronted the driver, they were met with dogs and police. 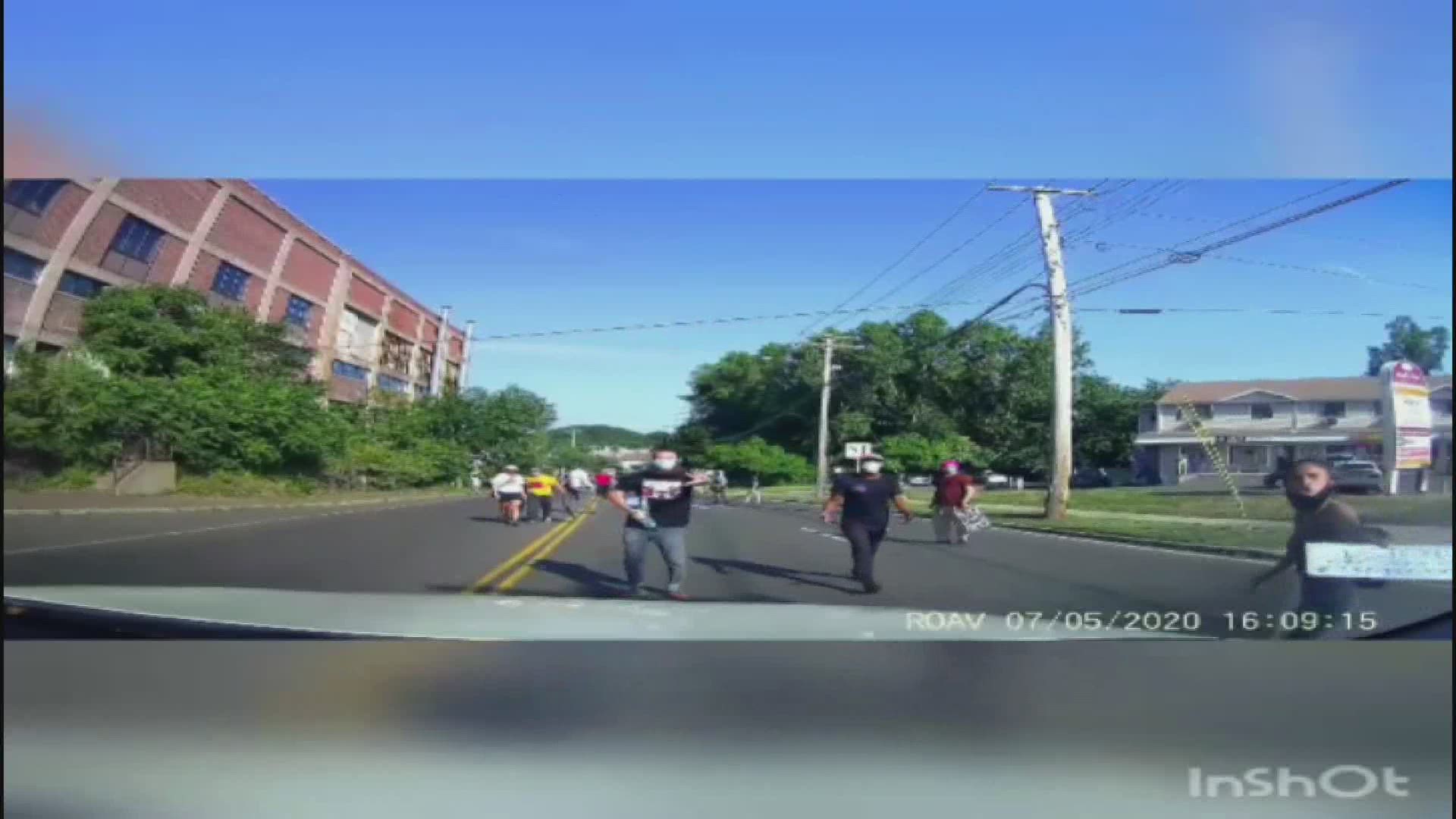 One of the protesters who was tased and arrested, Kurt Erickson, came out to address the department that charged him with assaulting an officer.

“It’s disgusting the woman wasn’t arrested. It's disgusting these cops are on tape doing this and you're allowing it. I can’t raise my kids here man. It’s not okay,” said Erickson.

Police say they will be taking comments that were heard Tuesday into consideration and make a plan of action from there.

RELATED: 'I fear for my family' | Bi-racial kids talk about race and the Black Lives Matter Movement