Story by Nethra Vijayakumar, Aarav Nair South Windsor High School WINDSOR LOCKS — Since the Revolutionary War, Connecticut has been known as the Provision... 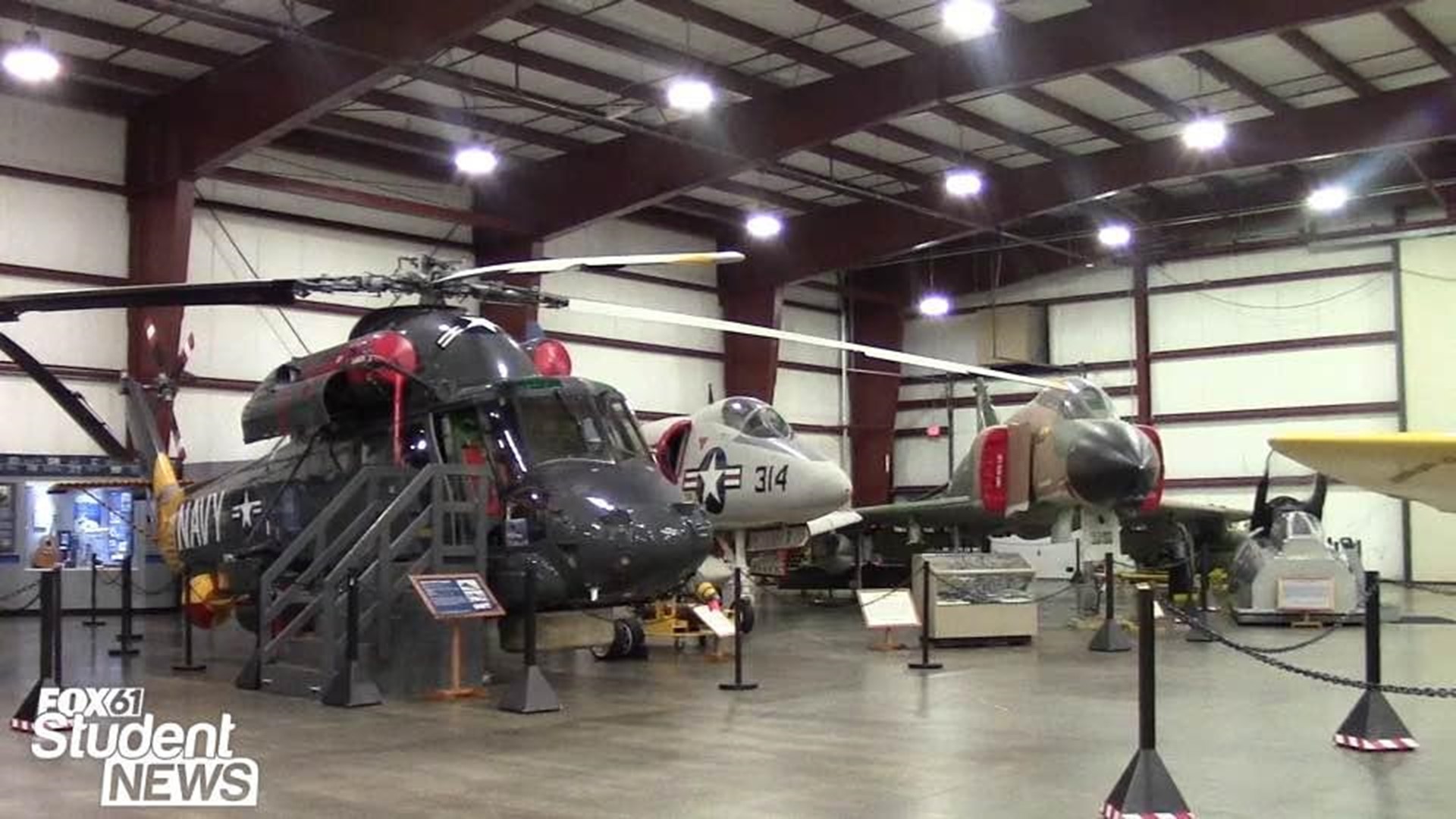 WINDSOR LOCKS -- Since the Revolutionary War, Connecticut has been known as the Provision State because it provided more canons and food to the Continental Army than any other state.

Today, Connecticut is a world-leader in the aerospace industry. Sikorsky, Kaman, and United Technologies are three prime examples of businesses leading the way in aerospace development. Being able to learn about history first-hand is one reason visitors believe the New England Air Museum is so wonderful.

Some of the iconic aircraft housed at the air museum include the Sikorsky S-59 and the Kaman K-225. Also, some of the airplanes, such as the P-47D Thunderbolt, are open for visitors to sit in the cockpit and to imagine the experience of a soldier or a pilot from a former day. One of the main highlights of the museum is the Sikorsky VS-44A. It is a flying boat from the 1940s of which only three were made.