We thought it was going to be good,” professor of theater emeritus at Wesleyan University Jack Carr said, “but we didn’t know how good.” 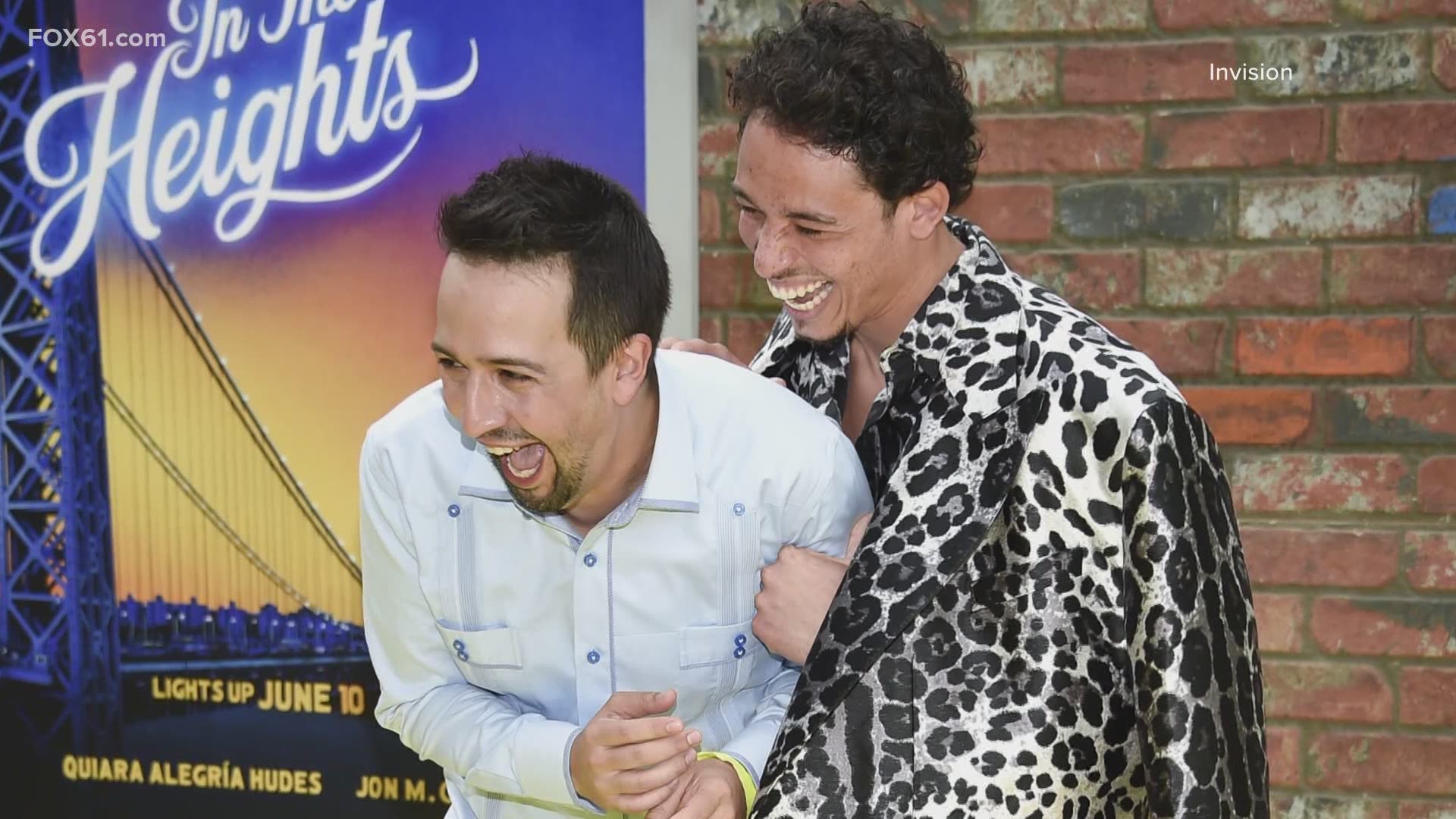 MIDDLETOWN, Conn. — “This is the room where it happened,” laughed Jack Carr, professor of theater emeritus at Wesleyan University.

Carr sat on stage at the 92 Theater on campus fondly recalling the four-night run of “In the Heights”, a show that theater student Lin-Manuel Miranda brought to the modest school stage in 2001.

Miranda garnered international acclaim from his Broadway hit “Hamilton” but Carr reminds us that “In the Heights” came first. “We thought it was going to be good,” Carr said, “but we didn’t know how good.” Carr has been at Wesleyan teaching theater in some capacity since 1984 and was one of Miranda’s teachers.

“In the Heights”, which opens in theaters and via HBO Max on June 10, will always have a special place on campus according to Michael Roth, the president of Wesleyan. Roth said, “there are going to be kids who are going to be in this theater next year, 18 years old, who are going to say, Lin-Manuel Miranda was here, my show can be the next In the Heights.” Professor Carr added, “we have had Tony Award winners, Emmy Award winners but Lin has soared above everyone.”